Some tech & finance influencers, as well as a few crypto pundits, claim that “Bitcoin is dead” and is not capable of changing the global market. Is that true, or they underestimate the world’s biggest cryptocurrency? Let’s find this out.

First and foremost, we should start with the analysis of Bitcoin prices. On this all-time price chart, we can see how profitable the coin is. With ROI of almost 6,000%, Bitcoin has become one of the most successful cryptocurrencies in terms of investment profitability.

2019 was a very successful year for BTC. In January, its price was around $3,500 level, but on 26 of June, Bitcoin reached the $13,000 level (the highest rate in the past year and a half). After takeoff at the end of 2017 when BTC made the record-breaking growth to $19K, the exchange rate was declining and remained at $3,000 for a few months. The share of Bitcoins in the cryptocurrency market has also increased – it accounts for about 60% of the market capitalization, although 8 months ago it was almost half as much. This means that Bitcoin is bought more often than other cryptocurrencies.

The last rally from $3,200 to $13,000 is a direct indication that there is demand for the asset. But what exactly contributed to the asset’s growth?

It’s hard to call Bitcoin dead when we see so much growth and development on the crypto scene.

Despite anything, some people refuse to believe in Bitcoin’s potential and predict that the cryptocurrency value is worth zero. Since the moment Bitcoin appeared, haters kept saying “Bitcoin and crypto is dead” year from year.

On this page, you can see the full list of Bitcoin eulogies made by various journalists and social influencers. So far, none of those predictions materialized.

“Negative feedback loops like this are basically homeostasis. In nature, positive feedback loops like exist with Bitcoin are lethal; the only thing that’s even kept Bitcoin alive this long is its novelty. Either it will remain a novelty forever or it will transition from novelty status to dead faster than you can blink.” – The Underground Economist

“Like the gold standard, a successful Bitcoin would send our economy back into the dark ages. . . . Even if it became popular, governments would squash it because of #1 and because they like being in power. . . . With Bitcoin, a single failure of the cryptosystem could result in an utter collapse of the entire financial network.” – Apenwarr

“The developers of bitcoin are trying to show that money can be successfully privatized. They will fail, because money that is not issued by governments is always doomed to failure. . . . Bitcoin, or something like it, will thrive until the authorities do better.” – The New York Times

“At this point in the bitcoin lifecycle, the fear, uncertainty and doubt (FUD) and naysaying we’ve been hearing is mostly true. The network is abysmally slow. The use cases are half-baked and consumers will receive no implicit benefit from bitcoin over, say, swiping their Visa card.The bitcoin 1.0 experiment is, in short, over.” – Coindesk

2018 – No Investment Strategies Are Worse Than Cryptocurrencies

“The simple truth is that there are virtually no investment strategies that are worse ideas than cryptocurrencies. “Investing” in bitcoin and other cryptocurrencies is pure, unadulterated speculation. I put investing in parentheses because this is not investing, it is speculating. Cryptocurrencies are the “Tulipmania” of the 21st century” – Robert R. Johnson

Thus, a lot of altcoins managed to rise in price and market cap with some multiplying their cost by several times.

In 2018, CNBC reported that about 800 cryptocurrencies appearing after the initial coin offering (ICO) can now be called “dead”, as they are traded at prices below $0.01. In 2019, this figure increased,

According to analytical resources specializing in “dead” cryptocurrencies, such as Deadcoins and Coinopsy, about 1000 different cryptocurrencies collapsed in 2018. Many of the “dead” crypto projects turned out to be fraudulent schemes disguised as ICO, and some simply could not withstand the pressure of the bear market at the end of 2018.

The most popular dead coins are Bitconnect, XEM, Bitcoin Diamond, Universa, and Emercoin. You can check the list of dead coins here and here.

Why do coins and crypto projects behind them die?

Many well-known crypto analysts claim that altcoins will not be able to recover from such a dramatic fall (which in BTC is even stronger than in USD) by the of this year. At the same time, Binance Research analysts say that in the short term, Bitcoin is likely to maintain 70% dominance in the crypto market.

Here’s one more authoritative opinion about the short-term future of Bitcoin:

If you still doubt the power and potential of Bitcoin, check the BTC market statistics:

The trading volume of BTC is enormous and continues growing.

The number of BTC transactions per day has also grown in 2019. For instance, in October 2019, about 300-345K transactions were performed every day.

In October 2018, the volume of BTC daily transactions was about 266,000. Thus, the number of daily BTC transactions has increased by ~30%.

An interesting fact: the total amount of active Bitcoin wallets has decreased since 2018. In January 2018, the number of active BTC wallets outnumbered 1 mln, but as the famous bullish period ended, this number subsided. 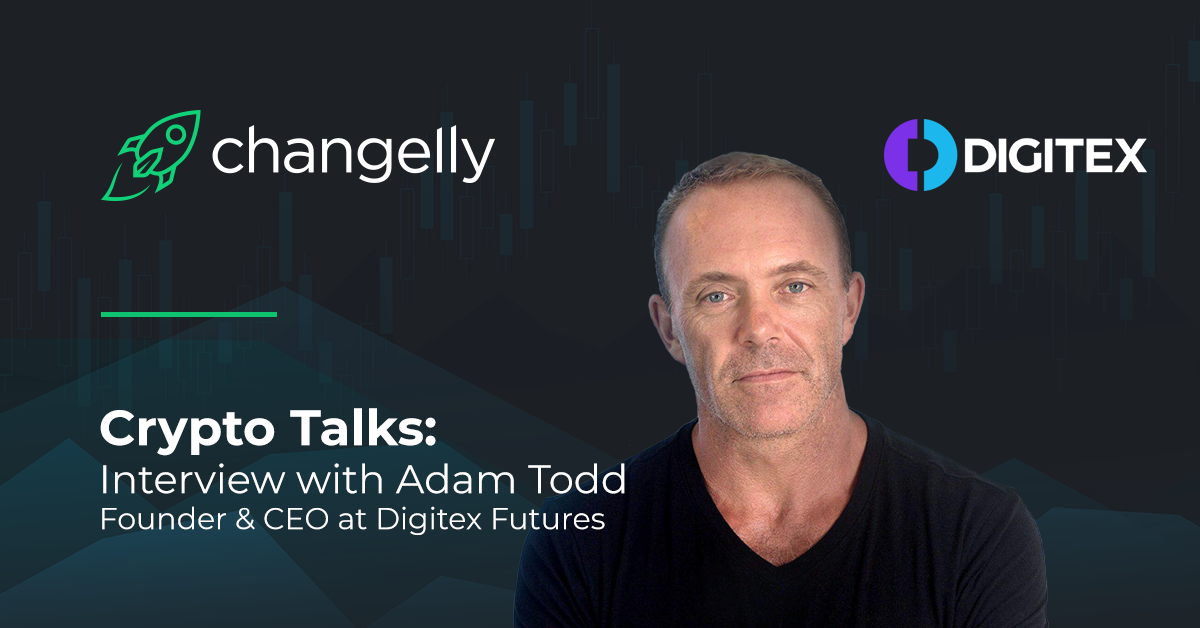 The Lightning Network is considered one of the most promising second-tier solutions for the Bitcoin network. In particular, it should help to cope with the problem of scaling and transaction speed to increase the number of mass payments by Bitcoin.

The Lightning Network is growing rapidly and continued to evolve even the recent “crypto-winter”. From November 2018 to April 2019, the number of users has increased from 12,500 to over 44,000. The capacity of the network has grown 7-fold, to almost 1065 BTC. This indicates that the payment activity in the Lightning Network is really increasing.

The number of altcoin transactions has also generally increased since 2018:

Since the total supply of Bitcoin is limited by 21 mln BTC, this coin should grow in price thanks to deflation. Several analysts, including Max Keiser from RT, Harvard Academician Dennis Porto and Kay Van Petersen (Senior Analyst at Saxo Bank), have proven that Bitcoin price will exceed $100,000 over the next ten years. For Bitcoin to reach $100,000, its market capitalization had to exceed $2.1 trillion.

Currently, many investors and traders consider Bitcoin to be a safe asset. Bitcoin develops as a technology and turns into a reliable financial network, so it will soon compete with reserve currencies, existing banking systems and traditional assets, such as gold.

As they say, ‘Haters gonna hate’. Some people will continue talking about Bitcoin’s future failures even despite arguments and statistics

But so far, there was no clear evidence that Bitcoin bubble is going to burst. The cryptocurrency is thriving, so are the holders and traders.

Just like any genius idea, Bitcoin will always have enemies and opponents among particular individuals and the whole countries. BTC holders themselves love spreading rumors about Bitcoin failures to provoke major BTC selloffs.

Be that as it may, Bitcoin stays one of the most perspective financial projects of 21st century, and promises to rock the global financial market in the upcoming years.