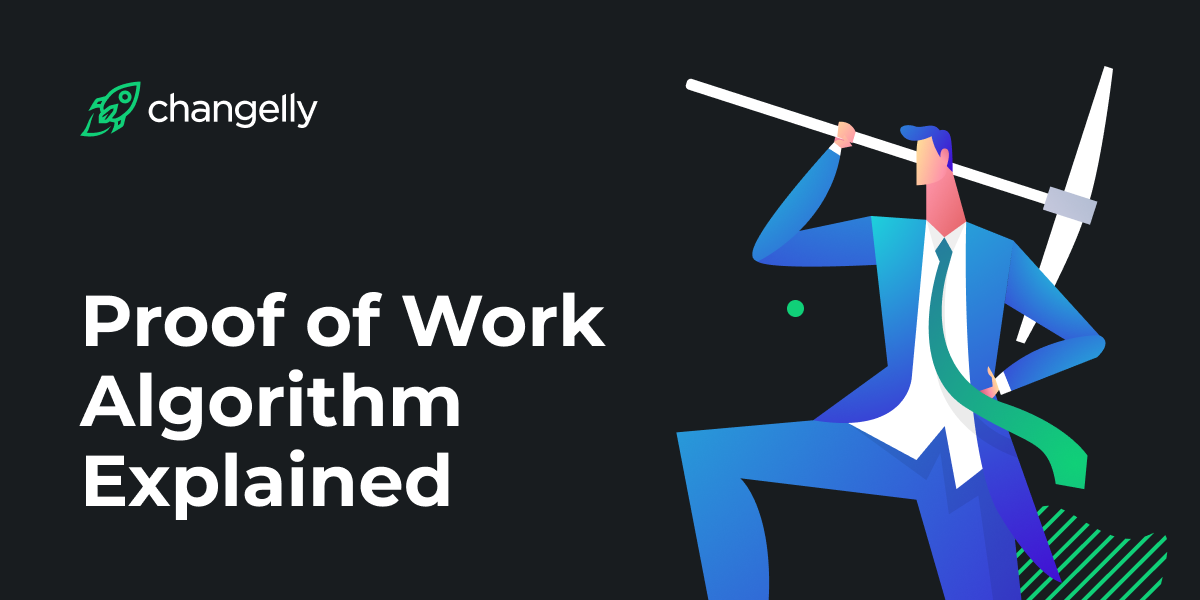 The key idea of the blockchain is that intricate work needs to be done to add a new block. It is this complex work that makes the blockchain reliable and holistic. Also, a reward is paid for this work. This is how people get coins for mining.

Besides the fact that the work needs to be done, it needs to be proved. Here we will begin to talk about the Proof-of-Work. Changelly explains the basics of this consensus algorithm.

Proof-of-Work (PoW) was the first successful decentralized blockchain consensus algorithm. PoW is used in Bitcoin, Ethereum (Ethereum plans to switch to Proof-of-Stake), Litecoin, ZCash, Monero, and many other blockchains.

The most famous algorithm works as follows: at the beginning, network users send digital tokens to each other, then all transactions made are collected in blocks and recorded in a distributed open registry – blockchain.

In PoW, all transactions are proven with the help of complicated mathematical calculations, the validity of which can be verified by any user of the network. Miners solve the problem, form a new block, and confirm the transaction. The tasks become more difficult each time, as the number of users grows, and the load on the network becomes greater.

Hashing means entering information of any length and size in the source line and returning a result of a fixed length specified by the algorithm’s hash function. In the context of cryptocurrencies such as Bitcoin, transactions after hashing at the output look like a set of characters defined by a length algorithm (Bitcoin uses SHA-256).

The hash of each block contains the hash output of the previous block. This increases the security of the system, and the order of created blocks cannot be violated. The user must first correctly determine “nonce” – the number added to the end of the line to create a hash that starts with the required number of zeros. If the miner managed to solve the problem, a new block is formed: the next set of transactions is placed in it, and they are considered confirmed.

The accuracy and speed of the blockchain depend on this mechanism. At the same time, the problem should not be too complicated. In this case, block generation will take a lot of time, which means that many incomplete transactions hang on the network.

If the problem cannot be solved in a predictable time, creating blocks will be a fluke. If the problem is solved too merely, this makes the system vulnerable to abuse, spam, and DoS attacks.

The solution should be easily correct, otherwise, not all nodes will understand whether the calculation was carried out correctly, which means that they will have to trust other nodes, which is not consistent with one of the essential principles of the blockchain – full transparency.

This algorithm is honest and understandable. It can be trusted. However, its main problems are enormous expenses and a 51% attack.

In 2017, an average of 163 kW/h of energy was required to complete a single transaction in the Bitcoin system. With this amount of energy, five and a half days can meet the needs of a family of three living in a small one-story house.

Also, those miners that have faster and more powerful ASICs get more than the rest. As a result, Bitcoin is not as decentralized as it was originally intended.

Proof of Work Use Cases

Where is POW used? In many cryptocurrencies. Of course, the most famous of them is Bitcoin, and it was Bitcoin that set this trend. It uses the Hashcash algorithm, which allows you to change the complexity of the task depending on the network’s total computing power. 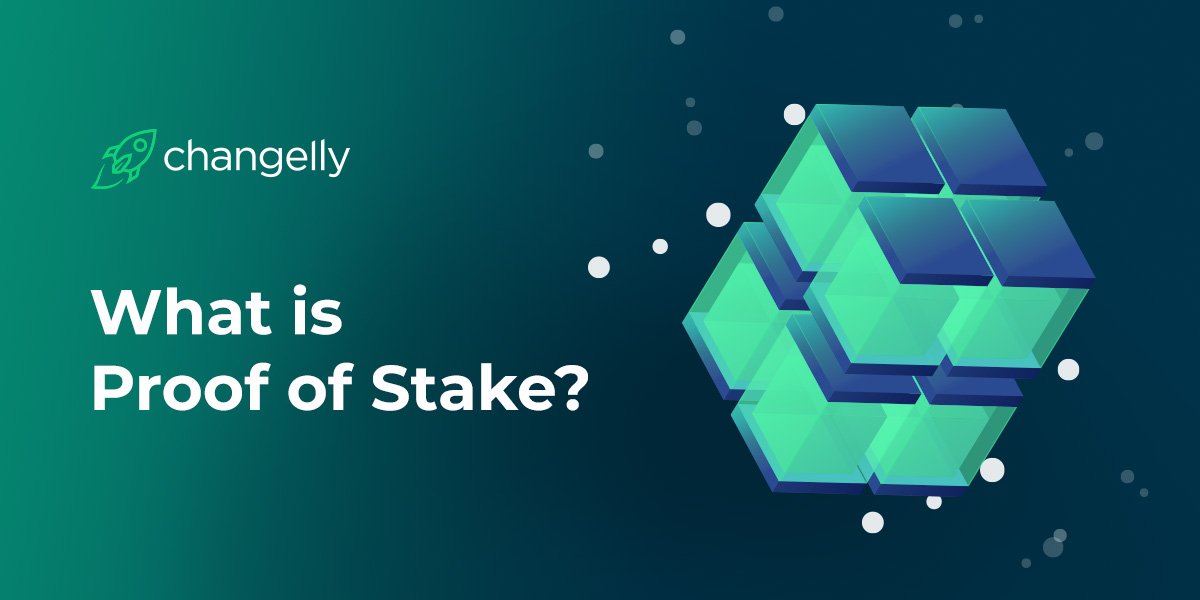 The average block formation time is 10 minutes. A similar system is implemented in bitcoin-like cryptocurrencies, for example, in Litecoin. Another major project that uses PoW is Ethereum. Considering that almost three-quarters of all blockchain projects are implemented on this platform, we can confidently say that most applications use a consensus model with proof of work.

Proof of Work vs. Proof of Stake

To verify transactions, Proof-of-Stake requires participants to share a portion of the coins that they store online. PoS is an alternative PoW mechanism, first implemented in 2012 in the cryptocurrency PPCoin (renamed PeerCoin). The idea behind Proof-of-Stake is to solve the Proof-of-Work problem associated with high energy costs. 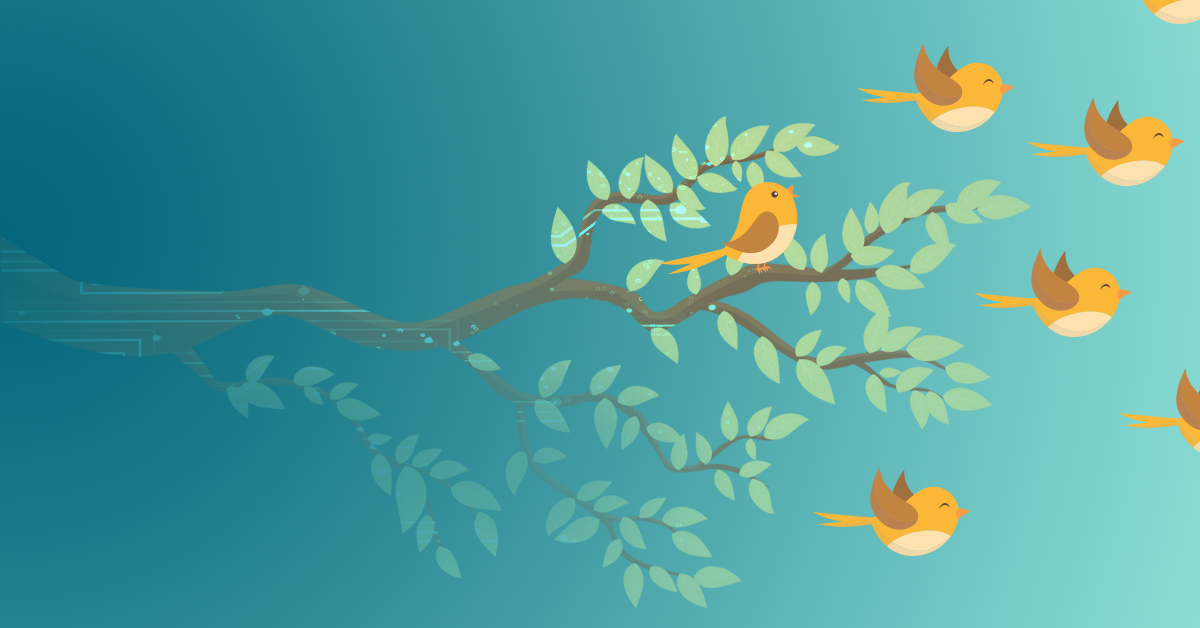 How to Organize a Token Swap: Explained

Validators confirm the validity of completed transactions. The advantage of PoS is that it is more energy-efficient and perhaps better at preventing attacks than PoW.

Validators stake their coins on transactions by blocking coins. The mixer that is used to complete the block is selected in proportion to the value set on the network. Proof-of-Stake prevents network misbehavior by shifting verification authority to the most active and interested users. The consensus algorithm of the stake is used in Peercoin, Decred, and will soon operate on Ethereum, in which the transition from one algorithm to another was prescribed in advance.

Will the Ethereum staking be profitable?

What Are Other Consensus Mechanisms There in Cryptocurrencies?

Proof-of-Work and Proof-of-Stake can be considered the two most popular consensus algorithms in the world of cryptocurrencies. However, several mechanisms have their subtleties and features.

Despite all the pros and cons of consensus methods, each protocol’s security largely depends on the developer. At the moment, the most profitable option is to combine the two algorithms, so other means of evidence appear, based on an individual principle of coexistence of PoS and PoW.

Separately, it is worth highlighting the algorithms Proof of Capacity and Proof of Storage, in which to confirm actions in the system, they use a real resource, which is the amount of disk space.