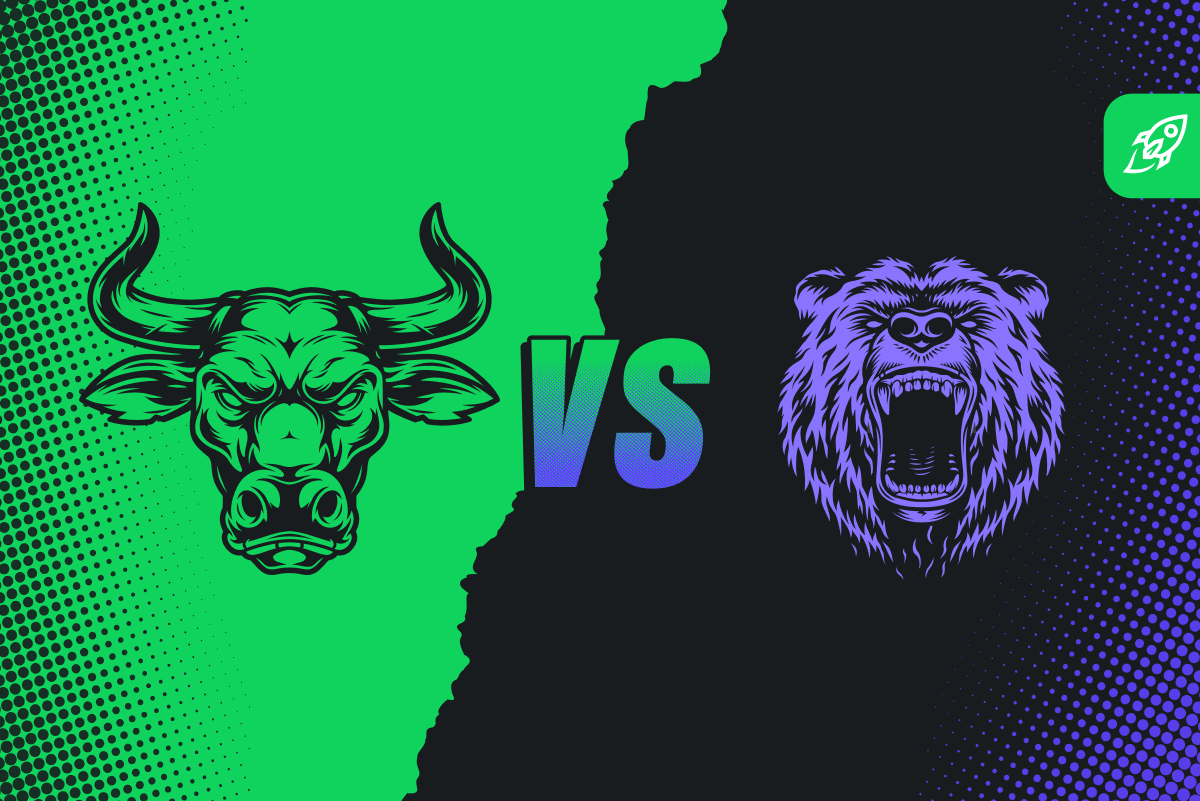 The crypto world has many things in common with traditional financial stock exchanges. There are similar terms, rules, and principles and similar ways of behavior when people make bids and ask for crypto that has an impact on rates. Bulls and Bears are the leading players that HODL the market as it is.

In this article, we will find out what exactly are bulls and bears in cryptocurrency trading terms and how can it help users to choose the right time to sell or buy digital coins.

The term ‘Bear’ was borrowed from traders on Wall Street. It means that an investor believes that prices for a particular cryptocurrency or market will fall, and wants to profit from that rate decrease.

In this period, investors may feel panicky about the market and fear losing investments, so the bear market is the situation when the number of sellers is more than the number of buyers. Bears and Bulls principles contradict each other making the process of buying and selling harder.

For example, at the beginning of 2019, the cryptocurrency price dropped. This market was called bearish since there were no preconditions for the growth of rates.

Bearish markets aren’t always bad things, especially for a new industry that still legitimizes itself as a stable and viable investment option.

Crypto bulls are the opposite of crypto bears. That is, bulls are those who pull the market up and raise the rate. There is the concept of a bull market, which is a market with cryptocurrency rates growing up. Simply put, bulls are running headlong upward and pulling cryptocurrency rates with them. Every investor and trader is waiting for this kind of market situation to make a good profit.

If the market is dominated by a bullish trend, it is obvious that the asset is growing up, a trend line can be drawn along two consecutive lows, each of which must be higher than the previous one. The third price low on the trend line confirms the stability of the upward trend. Let’s look at the chart of bullish trend.

As you can see, here is a bull market trend in 2019. Bitcoin started to grow at $5,200 point. The second lowest point was more than $7,000. These lowest points shows us an uptrend.

When we see positive changes in the cryptocurrency rates, to-the-moons, and investors have a good feeling about the market, it becomes easy to go bullish and watch the crypto keep growing.

Let’s dig a little into the Wall-Street’s own mythology. This is the place where the stock market terms Bulls and Bears were adopted in the U.S. as a symbol of strength and toughness.

All began with… miners! Not crypto, but the miners of gold during the famous Gold Rush. Being tired after a hard working day and thirsty for diversion, the miners made fun of a common bloody sport — pitting Bulls and Bears together on a fighting arena.

During the fight, Bulls usually attacked upwards with horns, whereas Bears’ claws slashed downwards and pressed to the ground. Luckily, such a way of spending time became illegal but engraved the eternal confrontation between two powerful rivals on the market.

Bull and Bear Market – When to Invest in Crypto?

Recurrent short-term swinging from bull to bear market is a common thing in crypto. Winter of 2017 has shown a perfect bullish state of the market. The Bitcoin price has dramatically and unpredictably risen. Investors and sellers had quite optimistic outlooks so that even not tech-savvy people were encouraged to buy Bitcoin for USD. However, this trend couldn’t last forever, so the Bitcoin price went down due to a market correction.

For investors who do not have the assets needed to wait for positive results for a long time, there is also a short-term strategy that you can use in a bear market.

History, statistics, data have shown that the first bull run after a significantly long bear market is always the biggest, which means that investing during a bear market will lead to potentially quick profits.

There is no way to predict when a bullish move will happen. So it is better to be careful and conservative with this investment strategy. It is important to understand that investing when a bullish move is already in progress is a bad idea, as quick pullbacks and market corrections will lead to decreased profits.

The longer a bear market lasts, the more massive each subsequent bull rally will be due to several factors, including a shift in investor psychology and the fear of missing out, known as FOMO. 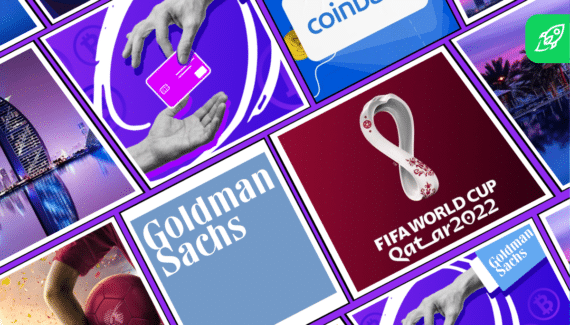 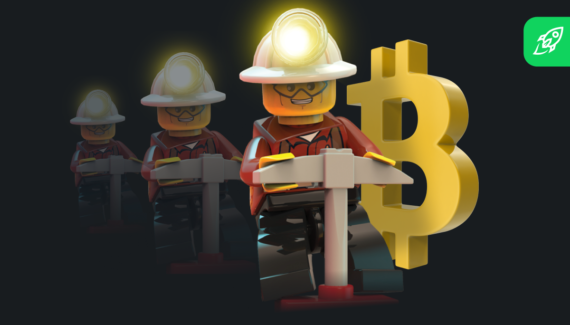 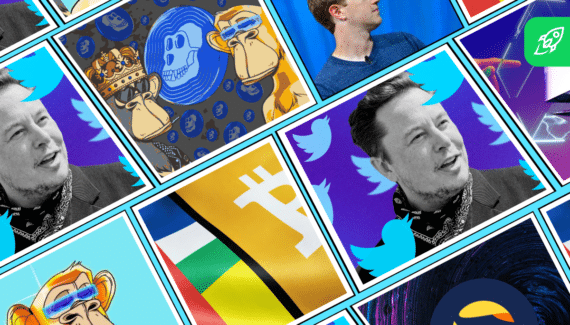