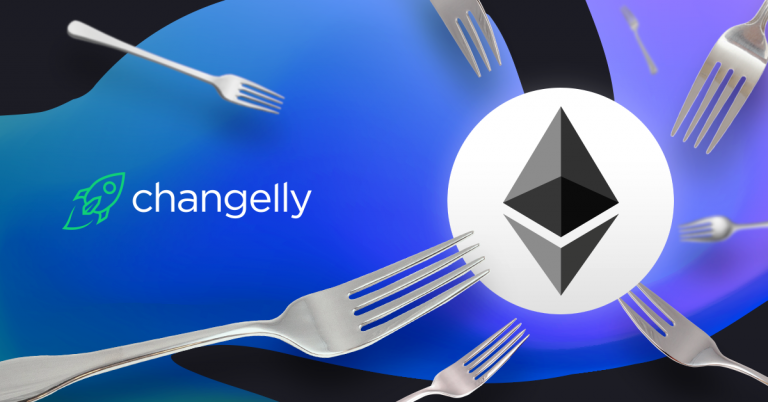 We all remember the BCH hard fork in November 2018, accompanied by the intense confrontation between the two ideologies and eventually led to a complete split of the blockchain into two versions of ABC and SV. That was tough. With the advent of the year 2019, the time has come for yet another fork of Ethereum blockchain. However, in this case, the founder of ETH Vitalik Buterin prefers to use the term “upgrade” instead of “fork”, and the word “split” is considered inappropriate in the context of this event.

“It is not likely that there will be a contentious hard fork,” — Hudson Jameson from Ethereum Foundation

Another mystery around this event was the postponement of Constantinople, which caused a lot of rumors both negative and positive in the global crypto community. Lastly, notwithstanding all the waiting, according to information in Ethereum official blog, more than one upgrade is coming tomorrow, on February 28th — Constantinople and St.Petersburg.

After all, why the tea is so hot and what do we really need to know about these two crypto cities (as we all are crypto citizens, you know)?

Changelly asked for the learned opinion of crypto pioneers, who depend on the upcoming occasion the most, as their projects initially built on Ethereum blockchain.

And the first personality to shed some light on the issue is Kosala Hemachandra, CEO at MyEtherWallet and also Changelly new partner.

Hey Kosala! As a true Ethereum enthusiast can you name three main advantages of the upcoming upgrade that are indeed heart-warming?

#1 EIP 1014 Skinny CREATE2: I believe this Ethereum Improvement Proposal (EIP) is a much-needed upgrade. In essence, it will let users interact with contracts which have yet to exist on the chain. This being said, it can be proved that certain addresses can and will exist on chain with a specific predetermined code. There are a lot of use cases for this, with the main one being micro-transactions using state channels.

#2 The bomb (EIP 1234): The best for last — this EIP will delay the Ethereum difficulty bomb, a scenario where it will get exponentially harder to mine blocks. This was implemented to make sure all users will switch to Proof of Stake (POS) mining algorithm. However, since POS implementation will take longer to implement this will delay the difficulty bomb by approximately 12 months. Also, it will help to reduce ETH issuance to 2ETH per block which will reduce Ethereum inflation down to 4.25%.

Another well-known crypto project based on Ethereum is BRD crypto wallet. Kirill Gertman, VP of product at BRD also shared his expert opinion on the Ethereum upgrade.

Kirill, as a true Ethereum enthusiast can you name three main advantages of the upcoming upgrade that are indeed heart-warming? I’ll actually refrain from talking about EIP 1234 since too much has already been said about it :slightly_smiling_face: Instead I’ll mention 2 of the other changes

EIP 1014 — that’s CREATE2, developers to create smart contract addresses without actually having to deploy the contract, enabling users to transact off-chain. This is very important for onboarding since users won’t need keys to perform transactions. It will help drive adoption by allowing simpler use cases.

EIP 145 — increase the speed and efficiency of Ethereum, both of which have been pain points that hurt scaling

Exchange ETH on Changelly in a few clicks

As we can see there’s nothing to worry about, and it’s likely that no fork will occur. So, don’t waste your time on rumors. Instead, heed to the facts and reasonable voice. To do that subscribe to Changelly blog and follow us on social media: