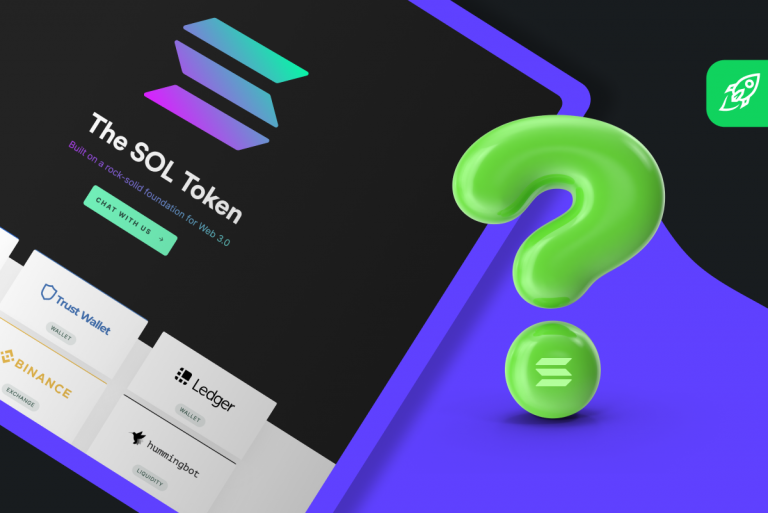 Solana crypto project was created to solve the scalability problem. There are so many different cryptocurrencies, yet none of them can create an enormous throughput. The developer’s goal is more than 700K transactions per second.

This article will explain what Solana crypto is about and how it can outperform other cryptocurrencies. Stay tuned!

Solana project was established in 2017 by Anatoly Yakovenko, who was a software developer in Dropbox. His team tries to create a distinguished protocol with greater scalability. In order to achieve this goal, there are many features that Solana uses. Let’s figure out all of them.

Solana blockchain uses the Proof-of-History consensus algorithm. It inserts historical data about transactions in blockchain to prove that it happened before and saved in the distributed ledger. Each transaction proceeds with a timestamp, which creates a sequence of transactions.

Solana has specific hashes that are used as input data for every other transaction. As an added security layer, the network will intentionally generate an invalid hash at random intervals and penalize any verifiers that verify it.

The feature called Sealevel allows users to process several smart contracts in parallel. It can be possible because Solana describes all the states during execution. The smart contracts support Solidity and JavaScript.

Archivers is a distributed storage with encryption and data hashing using symmetric keys. It creates a torrent-like network where no node contains a complete registry, but a copy is always available upon request.

The project is based in San Francisco. Its core team includes six people; there are three of them.

SOL is a native token of the Solana network. The coin is used for the work of the ecosystem so users can stake them. Validators are chosen according to the amount of SOL they have. The more SOL tokens on the account, the higher chance to get the reward for a transaction. 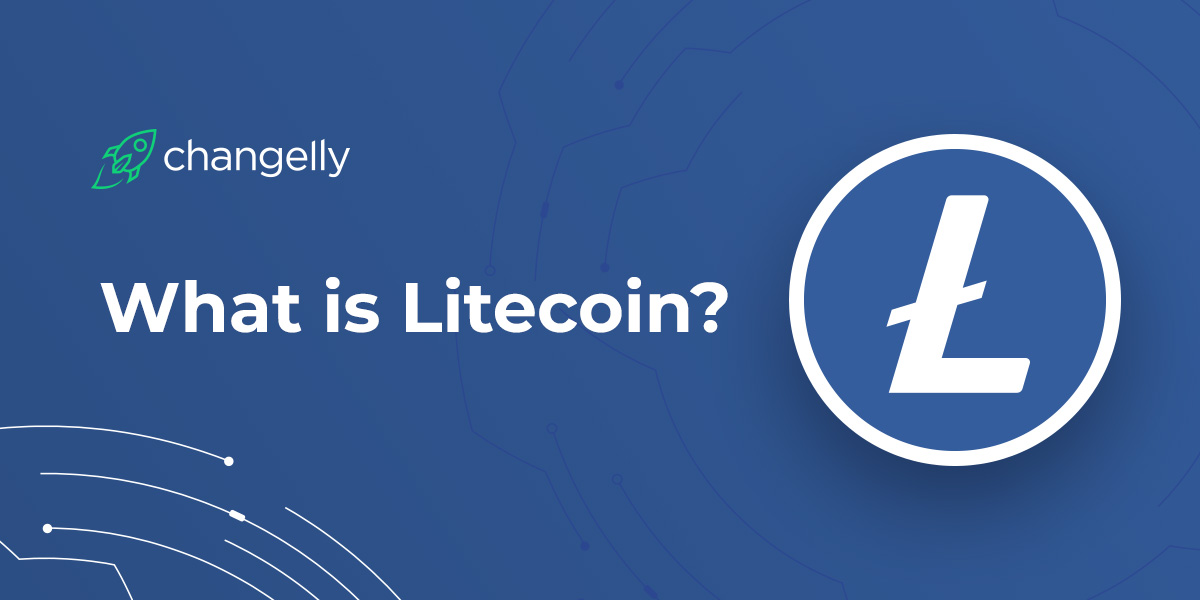 Validators delegate their power to delegates by offering lower commissions that delegates must pay validators in the form of a commission, a percentage of the rewards earned. It’s easy to start making money by staking SOL coins. Here is a short and straightforward guide on how to do it.

Where to Store and Trade SOL Tokens

There are several wallets where you can store Solana cryptocurrency. According to the project’s website, Crypto.com and Trust online wallets are suitable for SOL tokens. You can also use Ledger Nano wallets as hardware storage.

If you are going to trade your SOL tokens, you can store your digital coins on the Binance exchange account. Remember that it is not a safe place to keep your money for a long time. By the way, there are several trading platforms to choose from. Here are some.

The goal of the Solana project is very relevant. Increasing network bandwidth is a real challenge for most platforms currently on the market. The project can become a real competitor to any other means of payment if developers will reach their main goal. Remember that the project’s development depends on milestones it has reached, so always do your own research before investing in any digital project.