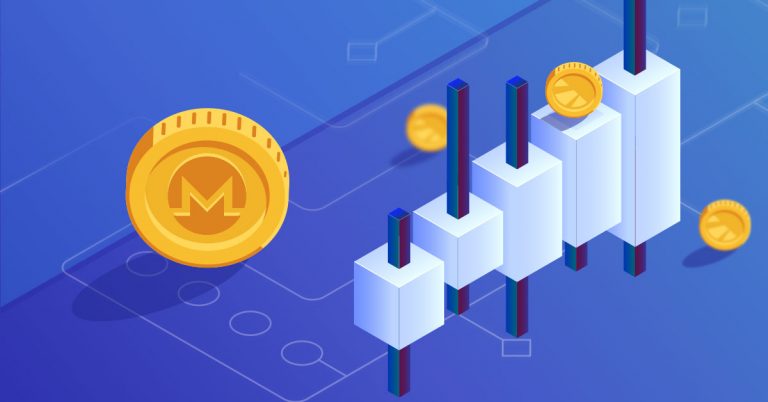 Monero (XMR) is a beloved coin within the cryptocurrency community. Privacy features, ASIC-resistance, anonymity, and decentralization made the coin one of the favorite children of the blockchain industry.

However, similarly to most of the other coins, Monero is experiencing a tough period. Its price is gradually falling since January 2018. A lot of Monero price predictions show doubts about the future of the coin. Let’s take a closer look at the XMR price history and its Monero predictions.

Monero’s Place on the Market

In early 2019, Monero is the most prominent privacy-focused coin on the market. It looks like the currency managed to become a face for the industry of private transactions. At the time of writing this article, Monero has a market capitalization of over 900 million USD.

The coin rates 13 in terms of market cap. Dash, a coin with a little less emphasis on privacy but still paying large attention to it has a 100 million less in market cap. The closest coin fully specialized on anonymity, Zcash, has a market cap of 349 and pretty poor future price expectations.

Monero has a number of significant advantages, driving its sustainable place on the market. Unlike Zcash, Monero has a development team that is not a public organization. Almost everyone among Monero core contributors are anonymous. It saves people the concern of the possibility of the blockchain being controlled by investors and the directorial board.

The Monero development process is funded by individuals all over the world and this is the great case of continuous and successful crowdfunded development.

The development team of the coin also successfully works to maintain the security of the coin’s network. There were no significant troubles with Monero for a very long time. To this day there is no publicly known case of Monero users being exposed due to the flaw of the coin.

More information about the coin on BitcoinWiki.org

In 2014, the coin cost only a few dollars and was of interest only to traders who worked with Bytecoin but were disappointed in a too monopolized network.

However, the developers skillfully promoted their coin, relying on its unprecedented anonymity.

Soon, gaming portals and mining equipment stores became interested in cryptocurrency, but the cost of the Monero did not rise above $ 4. A sharp jump in the rate occurred only in 2016 when the owners of the shadow market AlphaBay drew attention to the Monero. In just a few days, the price of the cryptocurrency rose to $15.

In the summer of 2017, Monero was accepted on the South Korean exchange Bithumb, and the price of a coin unexpectedly for all exceeded $100. And in the fall, XMR began to be used in popular online casinos, on the Oasis shadow platform and the anonymous SIGAINTNORT email service.

Still, the Monero price chart shows that the coin found a stable place at the start of 2019. Again, similarly to other coins. The main question is will the cryptocurrency market grow again and how would Monero benefit from it.

Despite constant discussions around the cryptocurrency (especially about its close ties to the darknet), experts agree that Monero is a good option for long-term investments.

Well, there is not actually any technical analysis expertise of Monero cryptocurrency. However, here is the aggregate rating for XMR from several traders & analysts on TradingView.

More recently, the Monero course grew very slowly. The coin was not able to quickly spin up due to ambiguous perceptions among traders and investors. Some considered it a standard of anonymity, while others considered it a secret currency for the drug trade and other illegal actions.

Already, many experts predict that next year the price of a coin will rise to at least $500. Quite a straightforward Monero price prediction, isn’t it? 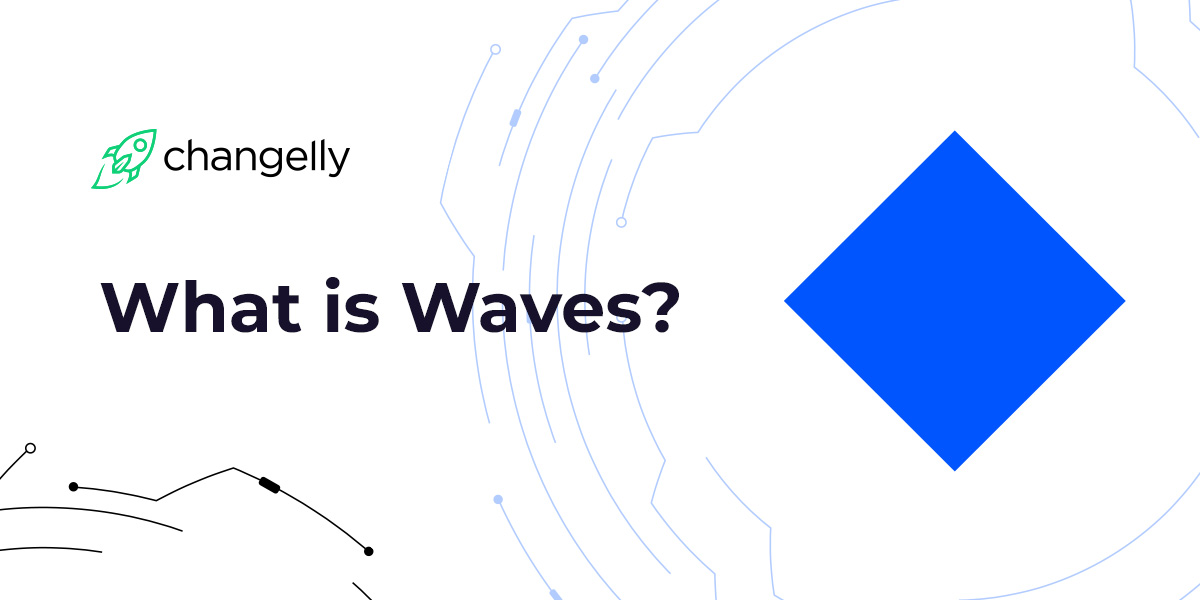 All You Wanted to Know About Waves (WAVES)

Considering that for many users, transaction anonymity is one of the priority characteristics of cryptocurrency, the popularity of Monero in the near future may well continue to grow. It makes sense to buy coins until their price reaches a peak.

What Is Monero Price Prediction for 2025?

According to WalletInvestor prediction for Monero, the price of Monero (XMR) can reach $350 by the end of 2025.