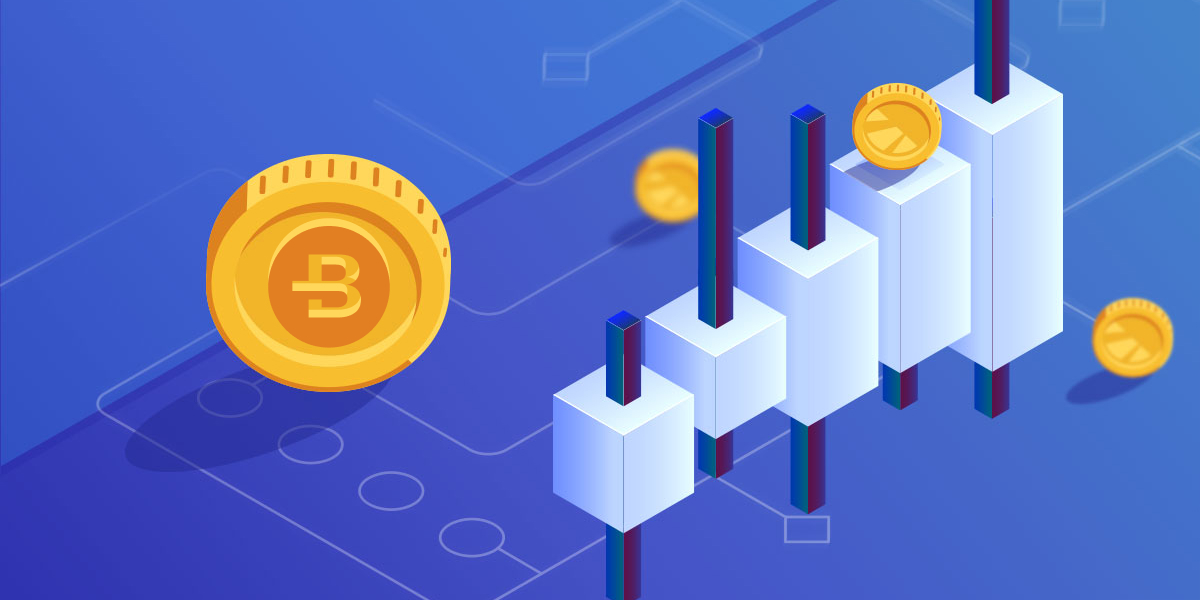 Bytecoin (BCN) is a fully decentralized coin in the network of the same name and is open source. The project is not new but was launched in 2012. Bytecoin was the first to implement the CryptoNote encryption algorithm.

The cryptocurrency Bytecoin is entirely anonymous. This is achieved by the implementation of the following algorithms in work: ring signatures, unrelated transactions, hidden addresses. Full confidentiality, fast and cheap transactions anywhere in the world, protection against double-spending are the main features of the crypto coin.

Here is our long and short term price prediction for Bytecoin (BCN) cryptocurrency for the next few years.

Сreated back in 2012, Bytecoin is one of the oldest cryptocurrencies in existence. The team working on the coin, until recently, was completely anonymous. However, now Bytecoin developers have opened several channels for communication, removed some layers of anonymity and created several local communities in their support.

With similar coin functionality, the Bytecoin team is working on many of the problems that Bitcoin has. This is especially true for privacy issues. At the same time, the team hopes to make its coin more scalable and flexible in today’s constantly changing financial environment.

To hide the connection between the transaction and its participants, Bytecoin uses one-time ring signatures. When using ring signatures, your signature on sending funds is mixed with the total mass of accounts working on the network.

You control your level of anonymity using ring signatures. The more input you include, the more hidden your transaction becomes (however, the commission also increases).

Only in 2014, when the cryptocurrency hit several little-known trading platforms, and the developers began to talk about their project through the official website, the rate rose to $0.00005. Market capitalization at that time was about $9 million.

Why hasn’t BCN been listed on cryptocurrency exchanges for two years? Many experts believe that Bytecoin technologies were actively used in the darknet at that time. The developers themselves do not comment on their connection with the shadow segment of the Internet. However, no one knew about BCN in the cryptocurrency market until 2014.

By 2017, the Bytecoin rate remained still low. In the second half of the year, the first positive changes were outlined. In summer, the coin was accepted at well-known exchanges – Poloniex and HitBTC. Gradually, the price of BCN rose to $ 0.001, and capitalization – up to $ 700 million.

In winter 2017, when the cryptocurrency market was going through hard times, Bytecoin suddenly went up. The coin value finally broke through the downtrend and reached the mark of 1 cent. Market cap surpassed the $1 billion mark, which put Bytecoin in the top 30 cryptocurrencies.

According to experts, the sharp jump was caused by two factors: the fall of top cryptocurrencies (the same Bitcoin) and the impressive Bytecoin roadmap, presented in February 2017.

For many investors, its publication on the official website was a signal to buy BCN. After all, before that, it was not clear whether the stable Bytecoin platform would be launched and, therefore, whether the coins would become a full-fledged payment instrument.

In 2018, the price of Bytecoin significantly rose. On January 6, Bytecoin announced the partnerships with Check-coin and Sheldone.store, which are places where you can spend Bytecoins. The price rose to $0.016694. 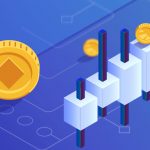 Well, there is not actually any technical analysis expertise of Bytecoin cryptocurrency. However, here is the aggregate rating for BCN from several traders & analysts on TradingView.

BCN is a bad long-term (1-year) investment. The price of Bytecoin may drop from 0.000288 USD to 0.000017 USD. The change will be -94.258%. According to present data Bytecoin (BCN) and potentially its market environment has been in the bearish cycle last 12 months. There will be a negative trend in the future and the BCN are not a good investment for making money. Since this virtual currency has a negative outlook we recommend looking for other projects instead to build a portfolio.

#2. DigitalCoinPrice BCN Forecast for 2020 and Further

And if you decide to buy (or sell) Bytecoin for yourself, you can easily do so with Changelly with no fuss.

Despite the low popularity, the currency can be found on many exchanges. Users, who decide to buy Bytecoin as the first investment or those who are registered on exchanges but have not invested yet, can purchase coins for Tether currency, which is available on all major sites.

Despite the high security and confidentiality of users, novice traders should not spend time and money on Bytecoin. Even if you are a newcomer and you want to try your hand at exchange speculation without high costs.