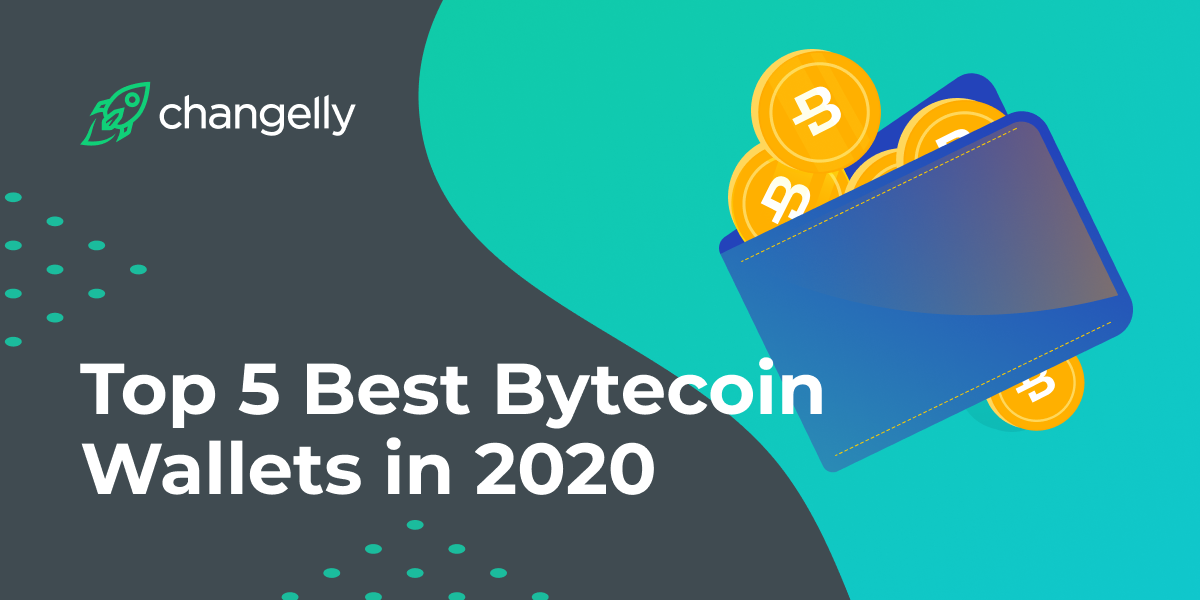 Bytecoin (BCN) is a private decentralized cryptocurrency with the current market capitalization of $86.4 million. Launched in 2012, Bytecoin is the first privacy coin created with open source code. It is one of the oldest cryptocurrencies that started making transactions anonymously.

In 2014 the Bytecoin team was divided, and as a result, another well-known privacy crypto coin Monero was launched. Monero is based on the same CryptoNote protocol.

So, if you’re interested in the privacy of transactions, Bytecoin might be a suitable asset for you. However, that also means you need a good Bytecoin wallet to hold your anonymous assets. Despite the widespread use of Bytecoin (BCN), it still has rather limited coin storage methods. For instance, no hardware wallets are supporting Bytecoin BCN storage.

Nonetheless, we gathered a list of five of the best Bytecoin (BCN) wallets, based on their security and multifunctionality.

Bytecoin Wallet is a free official desktop wallet, created by the Bytecoin team. This wallet is the most secure one because it keeps users private keys on their devices, and provides an extra password in case of hacking. It also supports a built-in address book for repeated transactions and past transactions.

Bytecoin wallet displays total asset volume so that users can check their bytecoin wallet balance right on their desktops. After installation, it gives a Bytecoin (BCN) wallet address, which can be used for receiving and sending Bytecoin. The BCN wallet daemon can be controlled through a console window or a separate command-line daemon. This option allows BCN transactions to be carried out via RPC commands.

Moreover, a Bytecoin (BCN) wallet can also be used as a mining app, but first, probably consider whether mining Bytecoin with a simple PC is profitable.

Bytecoin Mobile Wallet is an official Bytecoin (BCN) mobile wallet app only with Android devices. This wallet includes the ability to purchase Bytecoin (BCN) with Ethereum (ETH) and to use the same account from the web wallet so that any transaction on the web wallet is seen on the mobile device and vice versa.

You can download the Bytecoin mobile wallet for Android here.

Bytecoin (BCN) web wallet – is an online light version of the Bytecoin Desktop wallet without blockchain sync or installs. All you need is just a username and a password.

Note: web wallets are not as secure as desktop ones, and Bytecoin’s web wallet stores private keys and funds on a central server. This makes it more vulnerable to hacking attempts.

Bytecoin (BCN) Paper Wallet is a cold offline wallet. The private keys or QR-code can be printed out on a sheet of paper, so users hold all their assets all the time. Setting up the Bytecoin paper wallet is easy and allows users to have full access to the stored currency. 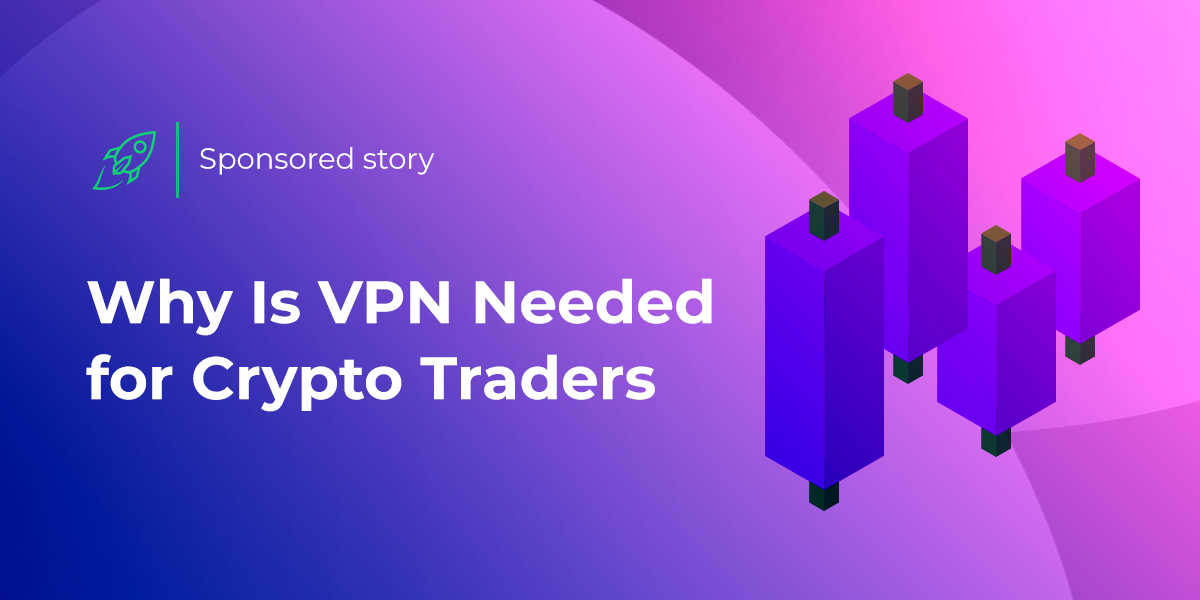 Besides the Bytecoin wallet, Freewallet has Freewallet Lite – an HD wallet for iOS and Android. Freewallet interface is translated into 13 languages, which makes it available for lots of users around the world. Freewallet provides the ability to buy Bytecoin with a debit or a credit card.

Among the ways of storage Bytecoin, mentioned above, there exist other crypto wallets, supporting BCN, such as Cryptonator.

We have chosen the most reliable and popular wallets for storing Bytecoin (BCN) cryptocurrency. However, this does not mean that there are no other ways to store Bytecoin (BCN) cryptocurrency. We ask you to approach the choice of a wallet with a high degree of responsibility. The Changelly team is not responsible for your choice, we only offer storage solutions, and we hope that your coins will be safe and sound.