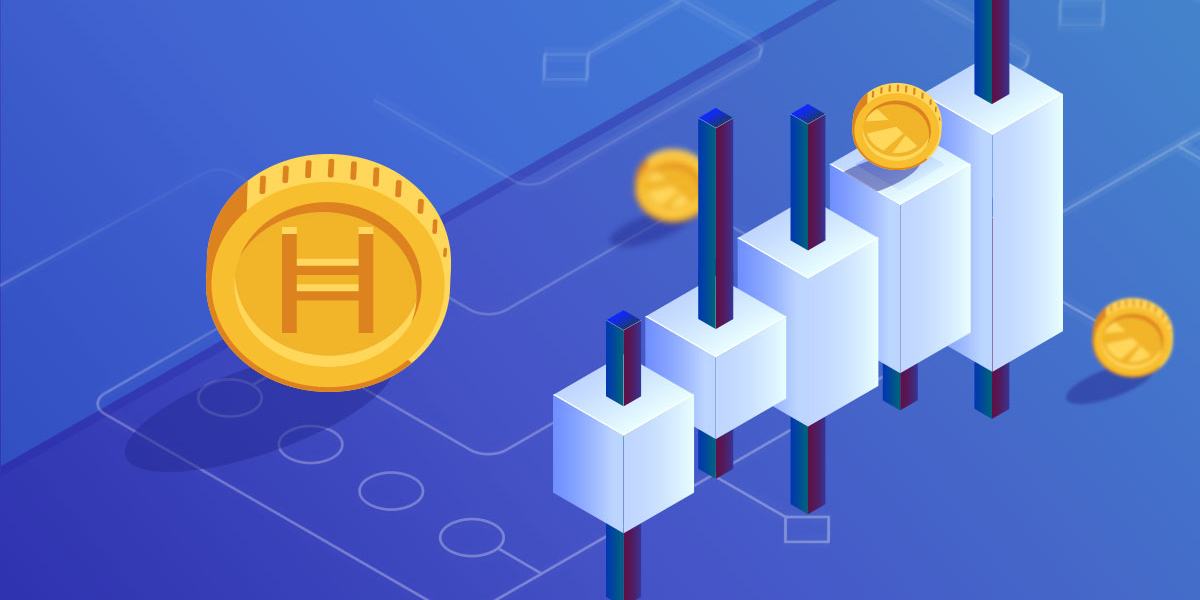 On September 17, 2019, a public beta test was launched for the Hedera Hashgraph network, a distributed registry with a declared throughput of 10,000 transactions per second. The platform also launched its own HBAR token, a service for smart contracts and file storage, and three dozen applications already operate on its basis.

Hashgraph is a more efficient alternative to blockchain. This is also a distributed registry, but using a different way of writing blocks. Instead of a clear sequence of blocks (blockchain), the hash graph uses a Directed Acyclic Graph (DAG), which records information non-linearly, without a sequential chain of blocks.

Cryptocurrencies such as IOTA, Byteball and Tangle are already operating on the basis of DAG. Thanks to DAG, the hashgraph promises all the advantages of the blockchain, but without its drawback in the form of low transaction speed.

In its most general form, a hashgraph works as follows:

The hash algorithm was developed and patented in 2016 by the American mathematician Leemon Baird. Algorithm rights are owned by Swirlds, co-founded and developed by Baird.

Hedera Hashgraph is a public platform of Baird’s patented hashgraph. From March to August 2018, the project was conducted by ICO, raising $ 124 million. Closed testing of the network began in December 2018. The code was checked by several audit companies, but only now the developers have begun public testing.

Hedera Hashgraph currently offers three products: cryptocurrency, smart contracts and file service. Any user can create an account on the network, open an account or create dApp based on Hedera Hashgraph, having passed the KYC test.

HBAR, the project’s cryptocurrency, is used to pay for network services (launching a smart contract, storing a file or transaction fee), dApps, building peer-to-peer payment and micropayment business models, and also to protect the network from intruders. 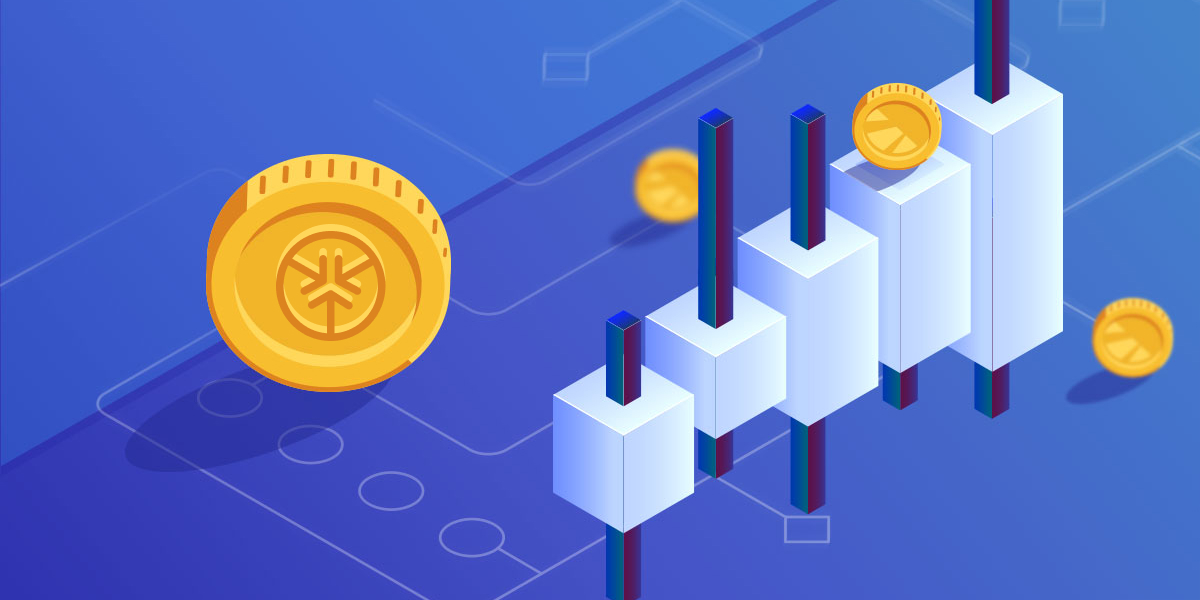 A total of 50 billion HBARs have been issued. The first coins worth more than $379 million went to ICO-investors of the project who participated in the $124 million token sale. Another $1.95 million to HBAR went to consultants, sellers, and other network participants. The governing council will issue the remaining coins to the market within 15 years.

The coin is now available on some exchanges such as Bittrex, Galaxy Digital, Liquid, OkCoin, OKEx, and Upbit, among others. At the same time, Hedera Hashgraph warned that the US Securities and Exchange Commission (SEC) might consider HBAR to be a security, however, according to the company, HBAR is not a security.

Well, there is not actually any technical analysis expertise of Hedera Hashgraph cryptocurrency. However, here is the aggregate rating for HBAR from several traders & analysts on TradingView.

Opinions about the prospects of the hashgraph and Hedera Hashgraph are the opposite. Some experts predict technologies to become the killer of the blockchain and make mankind happy, providing a technological breakthrough. Here is what a hash graph can bring: