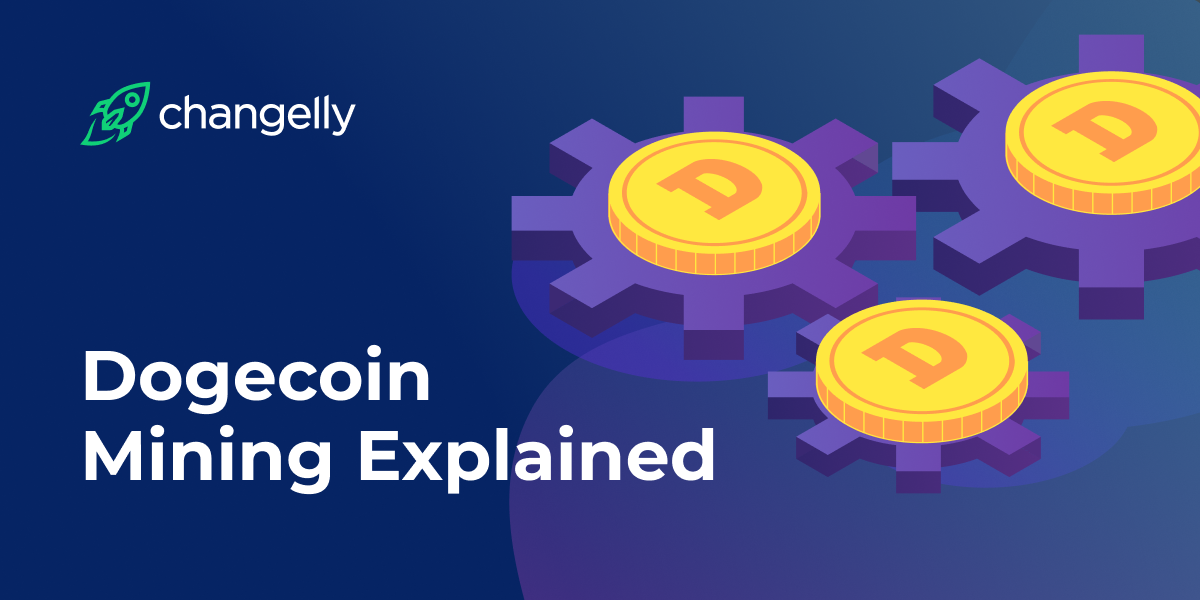 Dogecoin (DOGE) is one of the most popular cryptocurrencies among the crypto community. Low entry threshold, fast transaction speed, the low commission makes Dogecoin a promising cryptocurrency. Moreover, a responsive community of Dogecoin owners and developers, a couple of charity fundraising stories stir up the interest to the crypto coin.

You can always buy Doge coins but it’s not so hard to mine it. Are you already interested in Dogecoin mining? Here is our ultimate guide on how to mine Dogecoin.

Dogecoin has a limited emission. If in a certain period of time miners get more than laid down, the cost of mining will increase.

This function is implemented to reduce the pace of digital money production. If the complexity of mining in the network decreases from the planned parameters, then finding the block is faster. If interest in cryptocurrency increases, it is logical that over time there will be an increase in complexity and value. The difficulty of token mining shows that this currency is in great demand, therefore its price in the market is growing.

Dogecoin has the same algorithm as Litecoin, but with some modifications. So, Dogecoin has some differences from Litecoin:

Dogecoin uses the Scrypt algorithm. This cryptocurrency could not be obtained using specialized ASIC chips that were already used in Bitcoin mining. However, from around mid-2014, ASICs that worked on the basis of the Scrypt algorithm began to be widely used.

For almost the entire existence of the network, the complexity of Dogecoin mining has grown, and it is already difficult for CPU and GPU miners to compete with more energy-efficient ASIC miners. The Dogecoin hash network and the complexity of this currency literally soared.

Now separately mining of this cryptocurrency is not profitable. A lot of miners are switching to pools with support of the combined mining of Doge and Litecoin. Each digital currency, in particular Dogecoin, has its own mining difficulty indicators. The amount of coins mined per unit of time depends on these data. The higher this amount, the fewer coins will be mined.

In order to mine Dogecoin, you need to get the wallet address where the coins will be sent.

The Dogecoin mining process itself is a calculation of the hash of the header blocks using the resource capacities of the equipment itself. Accordingly, in fact, a computer or ASIC is engaged in the extraction of money. If the key is picked up first, then the entire reward for solving the block will be transferred to the wallet.

There are three main ways to mine a Dogecoin:

Unlike other cryptocurrencies, the process of solving dogecoin blocks and receiving rewards remained random. Only in 2014, the situation changed, and miners began to receive a fixed amount of coins for their work.

ATI graphics cards are more productive than Nvidia. ATI has much more unified shader units (ALUs), which in themselves are less productive than their competitors in this industry, GeForce Nvidia, but the quantity is better for mining. Each video card is characterized by processor performance and has its own power in Dogecoin mining, which is indicated in kH/s.

For mining on Nvidia, you will need to install the Cudaminer program, and for ATI, you will need sgminer or cgminer 3.72. These miners support the Scrypt algorithm.

The video cards do not give the maximum performance instantly. In order to speed up the work, you need to make adjustments to the launch line, and also change the frequency of the video card. When setting up mining, the video card will remain under 100% load for a long time and will become very hot. Therefore, it is necessary to provide ventilation to lower its temperature. 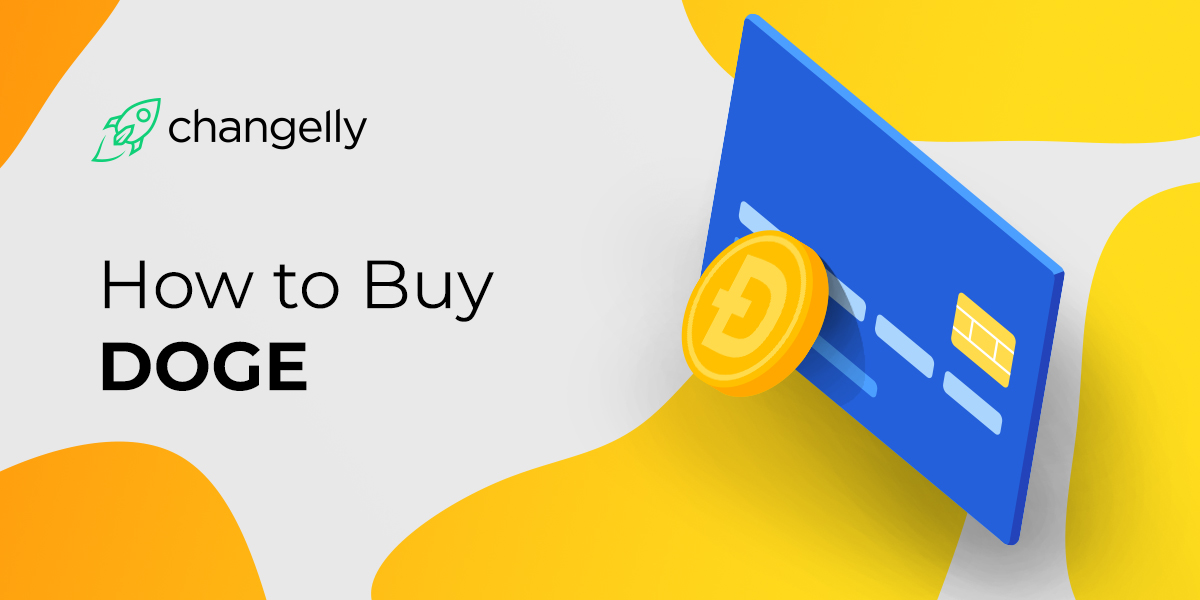 Dogecoin, How to Buy DOGE Crypto Instantly on Changelly

For mining, you will need a processor as powerful and more nuclear as possible. This method is the easiest to configure, not requiring the installation of any drivers or related programs.

Programs with a graphical interface allow you to mine dogecoin in the computer without extra effort.

In order to use the program, you need to download and configure Doge cryptocurrency mining. Such programs are called Dogecoin miners.

The most popular is CGMiner 3.72 for ATI GPUs. Cudaminer is used for Nvidia GPUs.

To run the program, you need to create a run.bat file. Open it with a notepad and paste the information from the pool there. Correct the necessary parameters and enter the worker data. Then you can run the miner program.

Dogecoin cloud mining is presented on the Internet as a rental of specialized equipment. The profitability of cloud mining depends on the capacity and number of coins mined at current cost, i.e. upon completion of the purchased contract, the investment will bring a certain share of the profit.

This type of mining is popular because many users do not want to buy expensive ASICs, configure video cards and spend a lot of time at the computer. The services that provide this type of service are enough, you just need to find a time-tested and reliable one.

If you are interested in mining in a pool, we’ve already told you about them here. Choose the way that suits you the best and start mining Doge right now.