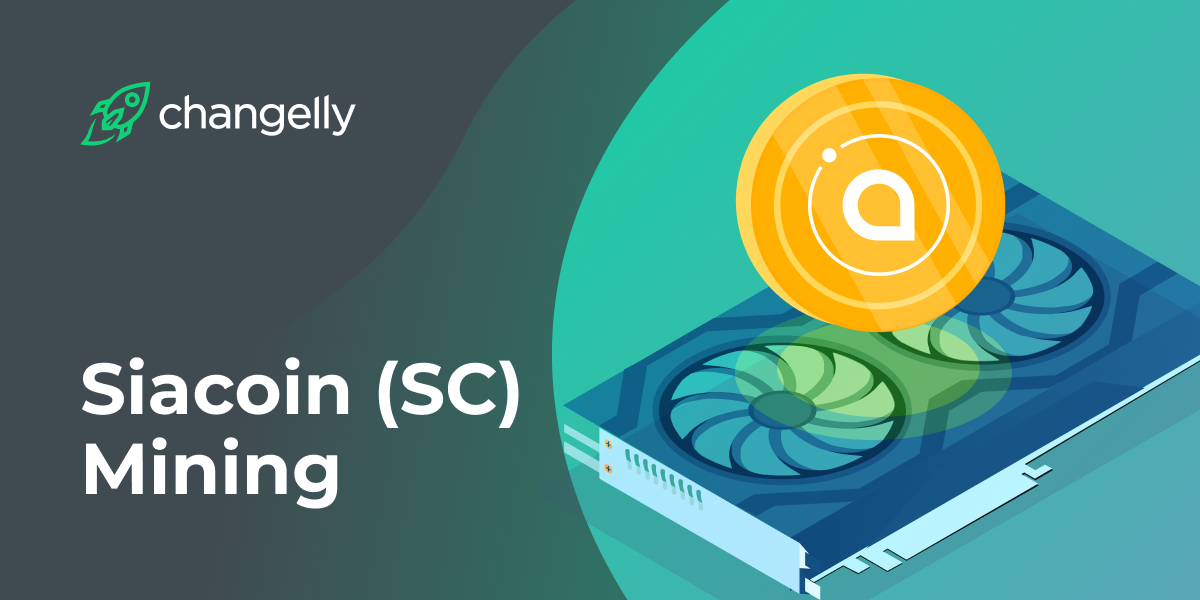 With mining being in the trend, it is important to know whys and hows regarding it. After all, without the right info, you can spend a lot of money, energy and time (which is also money, as we all know) pursuing the wrong venture.

This time, we will be talking about crypto called Siacoin and what you need to mine it. Hardware, software, and what mining pools are viable and available to you in order to turn a profit — you name it, we’ll describe, just for you.

So, let’s start with the main question there: is Siacoin mining profitable? The short answer is “yes”. The slightly longer answer would be “yes since it offers quite a bit to its owners”. Now, let’s elaborate a bit on that last part.

There are three main attraction points to Siacoin.

Now, let’s take a look at Siacoin numbers: at the moment this article was written, its average block time is 10.14 minutes, an average reward for a block being a 49,390 SC. With the difficulty being at 3.61 EH, it is a valid investment of your time and resources. Below, you can see the hash rate graph of Siacoin.

So if you want to buy and hold crypto that wouldn’t wildly fluctuate, Siacoin is your best bet, and the same goes for mining, as you can mine it and either sell it to people looking for a stable altcoin or hold it yourself.

As mining is a rather power-hungry process (both in terms of electricity and processing power), it needs some serious hardware to truly take off. Alas, the days when you could mine Bitcoins on your laptop have passed, so now you need to make sure that your hardware is up to the task. And here are some examples of good hardware.

With Bitcoin mining moving towards ASIC supremacy, it comes as no surprise to see a similar trend in altcoins. Siacoin mining is no different. In 2017, the first ASIC for Sia, Obelisk SC1, was created. By the statement of the company behind Obelisk, it was on par with one hundred GPUs, while costing much less in power consumption (only 500W) and hardware. Obelisk Slim is the improvement of the original model, with higher hash-rate (550 vs 300 GH/s) and lower power consumption (450W). It is a solid ASIC for a starting Siacoin miner.

While the insurgence of ASICs decreased the popularity and profitability of GPU mining, GTX 1080 still holds up in terms of sheer power. With it being one of the best GPUs around, Siacoin mining yields profits much faster than if you’ve used older models. And, since GTX recently released its new models (RTX), GTX became cheaper, allowing you to rebound from buying it and start earning much faster than before. All in all, not a bad choice for a trader not overly familiar with ASICs.

While not as powerful, AND GPUs long contended with Nvidia ones. They are cheaper, are always trying to catch up to Nvidia in the quality, and have nice support in terms of drivers. That competition seems to also bleed out in Siacoin GPU mining. AMD Radeon RX580 is one of the frontline GPUs in AMD family, so it boasts a lot of computing power, allowing its usage for mining. And, since it is also cheaper than GTX 1080, miners can either buy more GPUs to mine or start getting profit faster. In that light, AMD Radeon RX580 is a nice budget choice for SC miners.

The same principle applies to different hardware, with GPU requiring different soft to work. WIth ASICs having their own in-built software for mining, we’ll cover what you will need for GPU SC mining. 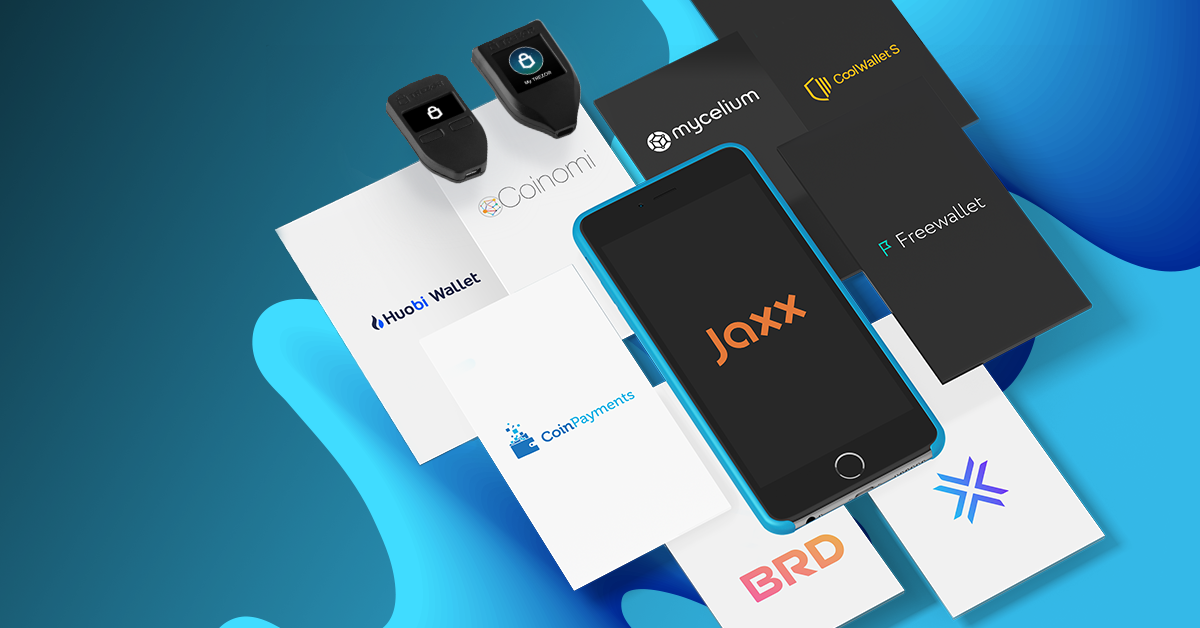 Crypto Wallets with Changelly on board: Update

With NVidia GPUs being the most popular and productive in mining, it comes as no surprise that there would be a specialized software for it. For Siacoin, you will need to install CUDA to access the mining functionality.

Despite their less than stellar performance, some people still use AMD GPUs for mining, as they are cheaper and allow you to get profit faster. For such GPUs we have found OpenCL to use. Even then, just those programs will not be enough on their own.

To actually connect to the blockchain and start SC mining they would need a miner soft. And one of the best known out there is Marlin Miner. It is also compatible with both CUDA and OpenCL, so it doesn’t matter what GPU you use. With all software problems resolved, let’s see what mining pools can help you in your quest for the profit.

Mining pools are websites where users pool their resources (thus the name) to mine more effectively. They usually charge a fee, either a general one or depending on the payment principle, so when you choose the one for yourself, take care to look up any fees that you might need.

There are five Siacoin mining pools that deserve your attention. All of them operate the principle of Pay Per Share (or PPS for short), except Luxor Mining, who operates on Pay Per Last N Shares (PPLNS) and have a fee of 3%. Let’s take a closer look at them:

With all that said, now you have know-how on how to safely (and efficiently) mine Siacoin. Not only that but with that information, you can decide whether this crypto is for you or not. And should you decide that yes, Siacoin mining is what you want to do, you can choose the right tools, software, and pool your resources with trustworthy people to start raking in that crypto cash.

Disclaimer: This article should not be considered as offering trading recommendations. The cryptocurrency market suffers from high volatility and occasional arbitrary movements. Always double-check the mining methods you have chosen.