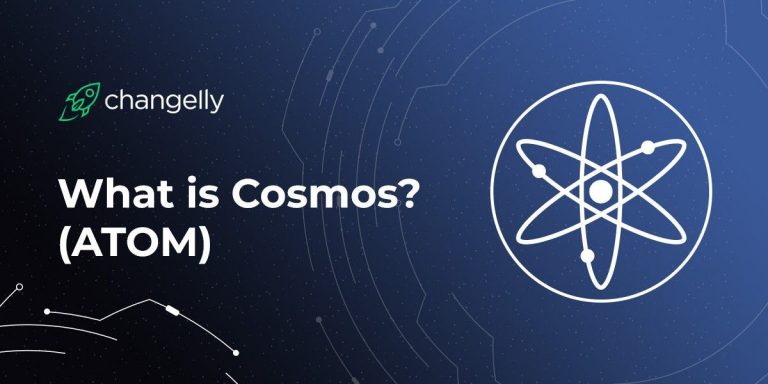 Recently Cosmos (ATOM) cryptocurrency was listed on Changelly. Hence, it is now available on the web version of the service and in the Changelly mobile app. In this review let’s observe the main technical features of ATOM and Cosmos network, and also the team behind this outstanding project. Why outstanding?

Most of the crypto enthusiasts have probably heard how ATOM’s price skyrocketed back in April 2019, thus gained almost 7000% in price. So, we are certain that this one milestone in Cosmos history is enough to keep an eye on one of the most valuable cryptocurrency. Make yourself comfortable and have a read.

The Cosmos (ATOM) is a cryptocurrency that is positioning itself as a decentralized network of independent blockchains which operate on the basis of Byzantine fault tolerance algorithms (BFT). Tendermint BFT is a byzantine fault-tolerant consensus engine that powers Cosmos Proof-of-Stake. These blockchains interact with each other through the Cosmos network, called the “Internet of blockchains.” Cosmos Hub is the first blockchain launched in Cosmos, and its main task is to interconnect other blockchains in the ecosystem. Tokens can be safely and quickly transferred from one blockchain to another within the Cosmos Hub. ATOM cryptocurrency is trading on various crypto exchanges, such as Binance, OKEx, and Huobi.

Cosmos network is based on three key components:

Tendermint Core, which joins the network and consensus protocol levels. It includes the consistent algorithm Tendermint BFT and IBS protocol for the hub/zone connection.

Application Blockchain Interface (ABCI) is a BFT playback of DApps in several programming languages. ABCI is language independent and allows developers to create part of their blockchain application in any language. It is the connecting interface between the Tendermint Core and the Cosmos SDK.

Cosmos SDK is a source for developers also known as “the Base Coin.” SDK main purpose lies in reducing the complexity of creating ABCI for the general functionality of blockchain so that developers could concentrate on custom applications in a standardized environment.

Tendermint Core is responsible for the consensus in the Cosmos Hub. Blockchains which are connected to Hub maintain their own sovereignty without switching to Tendermint.

Developers can create own applications and blockchains with the help of Cosmos SDK and launch them above the Tendermint Core, thus taking care only of the application layer. ABCI uses a socket protocol so that the negotiation engine controls the state of the application running in another negotiated process.

Hence, Cosmos is capable of supporting a wide range of cryptocurrencies and scripting languages ​​such as Bitcoin, Ethereum, ZeroCash, CryptoNote and many others. These blockchains can be connected with each other through the IBC protocol even if they have different consistent algorithms. Developers can implement semantics of the specific application on top of IBC, which allows to transfer to transfer valuable assets between different blockchains, while maintaining their contractual features.

Cosmos solves the scalability problem with creating autonomic blockchains by using Tendermint hybrid mining algorithm. Hence, operations which are processed inside blockchains do not affect the overall network load. Thanks to this the question of scalability gets solved by using hybrid mining.

The official token of Cosmos network is called ATOM. During the ICO in 2017 168 millions of tokens were sold. As a result, the project raised more than $17 millions during the first half an hour of the ICO. After that, the team kept 50 millions of tokens to use it for solving financial and strategic goals.

The token demand will not be limited as Cosmos team plans to introduce an inflationary model for the year. Today (data as of September 6) Cosmos cryptocurrency takes the 25th place in the rating of CoinMarketCap, with the market capitalisation of $397,677,461. One ATOM costs around $2 and is trading on 90 crypto exchanges.

Who’s Behind the Project

There is a whole range of foundations and developers teams behind Cosmos: 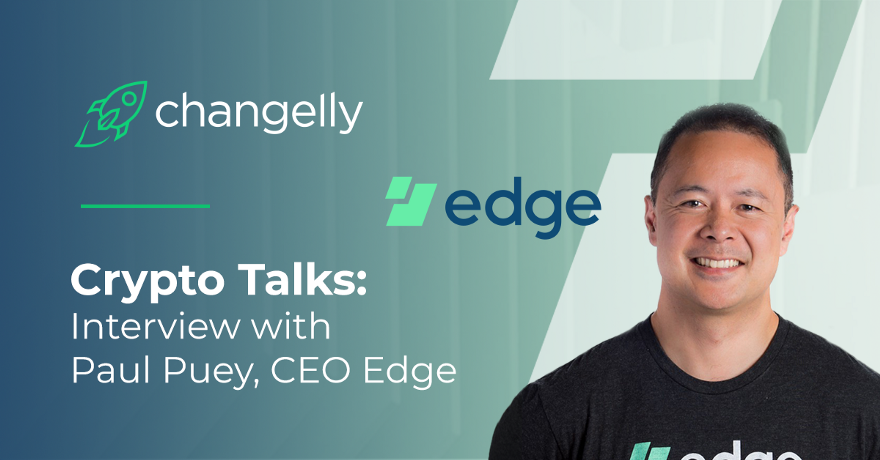 Interchain Foundation (ICF) is a non-commercial foundation from Switzerland, which is the moving force for Cosmos ecosystem further development. The ICF signed a contract with All in Bits Inc. software development company, to develop Cosmos network.

The lead developers are Jae Kwon and Ethan Buchman. There is also IRIS Foundation Ltd. supported by ICF for IRISnet development. As you can there is quite a broad number of companies involved in the process of Cosmos groth.

At the current moment of Cosmos development, the team behind the project is concentrated on improving the existing PoS algorithm. On top of that Cosmos is about to release its crypto wallet to store ATOM and conduct transactions in Cosmos Hub.

In the future when Cosmos will enter the next development level named “Galactic”, the project will also release its first production version of Cosmos Hub and launch the first blockchain-based on the Cosmos network.

If you found this article useful and now planning to invest in ATOM token, you probably should take a look at Cosmos Price Prediction. Have a nice swap!