What is Zilliqa (ZIL) cryptocurrency about? 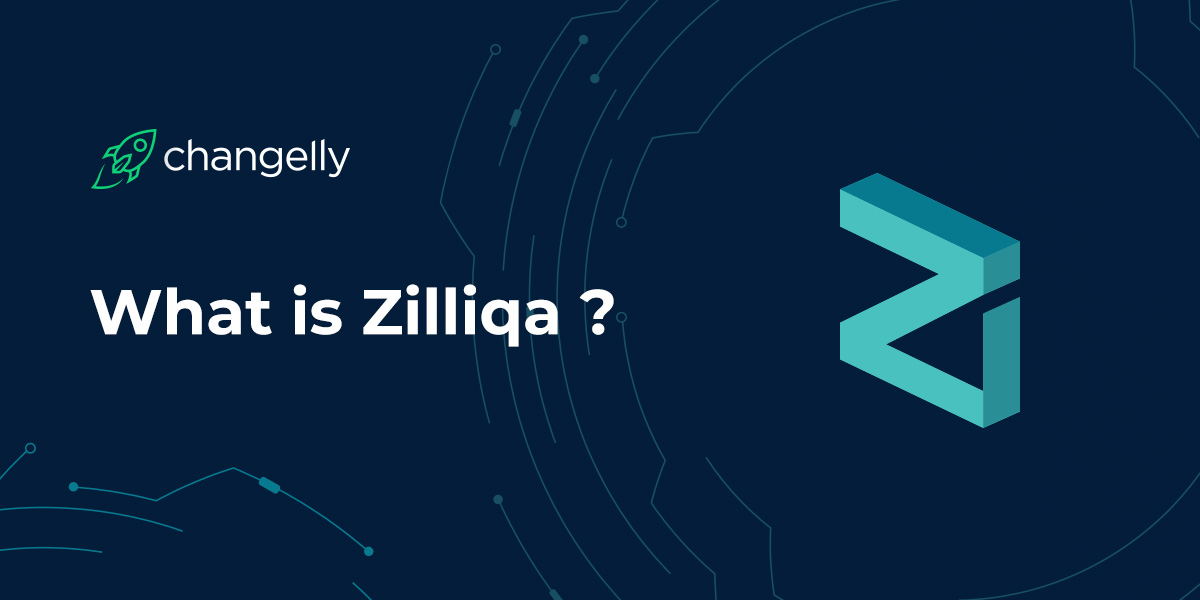 Zilliqa is a public blockchain platform, which has high scalability due to the sharding system. The project utilizes its cryptocurrency named Zilliqa (ZIL), ex-ERC-20 standard digital coin. Zilliqa launched the Mainnet in January 2019. Zilliqa was created by Xinshu Dong back in 2017, and the cryptocurrency was distributed during the ICO in 2018.

The blockchain has linear scalability, which means the more miner nodes participate, the more transactions the network can process. Zilliqa uses Proof-of-Work mining algorithm. It defends with Sybil attacks and helps to perform network sharding. However, the system uses practical Byzantine Fault Tolerant (pBFT) for consensus mechanism. The PoW used on Bitcoin is completely different from Zilliqa method. But let’s talk about everything in order. Explore the Zilliqa (ZIL) cryptocurrency with Changelly team!

The main feature of Zilliqa is its high throughput, increasing with network size. For a public platform, this is a great advantage, because of which both individual users and entire companies are interested in it. The work uses the principle of sharding, which is a common decentralized network. It is divided into separate components, smaller networks, which are called shards.

The shard size is not determined. However, it has bounds for security reasons. The lower bound is 600. The upper bound will be announced separately. Sharding technology that increases network bandwidth is used only in the Zilliqa blockchain. Their network is divided into separate components (shards) that will simultaneously process the incoming information. This will maintain the data transfer rate at the required level while increasing the number of transactions.

Zilliqa project uses Smart Contract Intermediate-Level Language (Scilla) designed especially for Zilliqa, but any developer can utilize it. Its main advantage is providing a high level of security and standardization. It also allows you to distinguish between the actual computing work of a smart contract and its functional tasks. However, Scilla also has its drawbacks: it is not Turing complete and does not allow the use of conditional operators and certain types of loops.

Blockchain developers did not use classic schemes, such as Proof-of-Work or Proof-of-Stake. Instead, they developed their own protocol, offering additional protection against intruders. Moreover, the new protocol, according to the assurances of the developers, is less energy-consuming than most of the available options. Zilliqa uses the Byzantine Fault Tolerance consensus protocol.

pBFT is responsible for creating new blocks on the network. The procedure consists of three stages:

Zilliqa team consists mainly of doctors of computer sciences who have received an academic education:

In addition, an impressive list of advisers speaks about the seriousness of the project’s intentions:

All operations through the network are carried out using ZIL tokens, the local cryptocurrency. These coins give the right to use the platform. With their help, the function of smart contracts is paid, financial transactions are made, and applications are developed. The issue of tokens is 21 billion.

The initial placement of Zilling tokens was held on December 27, 2017. In total, 60% of the maximum possible supply volume of 21 million coins was distributed.

Tokens were distributed as follows:

In addition, the developers published a plan for using the collected funds:

Zilliqa developers plan that this process will take 10 years from the launch of the platform. At the same time, separate mining farms and special equipment will not be required for the extraction of coins.

Zilliqa is using PoW algorithm. Moreover, Zilliqa utilizes a DAG in its proof-of-work algorithm. It is created at an incremental rate for each DS epoch. The difficulty is determined by estimating the network hashrate.

The system has two types of rewards: base and flexible.

Zilliqa client is officially available only for Ubuntu OS. There are some minimal requirements for mining ZIL coins:

The developers published the project roadmap in 2017 as part of the official presentation of the platform. Since then, most of the intended tasks have been successfully completed, and the implementation has reached the final stage. Users can access the source code of the alpha version of Zilliqa, as well as the full technical documentation that describes the methodology for creating smart documents that the program can recognize.

The developers of the Zilliqa blockchain project announced the launch of Scilla-based smart contracts on their main network.

Zilliqa smart contracts are subject to a formal review and are equipped with a set of static analyzers to help identify potential errors and bugs.

Since Zilliqa switched to its own platform, the tokens should be swapped to the native ones. We’ve got an updated list of wallets available for ZIL coins after the launch of the mainnet. Here it is:

Ledger Nano and Trezor hardware wallets are available only for storage of ZIL ERC-20 standard tokens.

Where to buy and trade Zilliqa (ZIL)?

It’s quite easy to buy and trade Zilliqa (ZIL) coins due to a significant number of exchanges it is listed at. Let’s take a look.

All in all, Zilliqa has an effective solution for network scalability. The developers have used sharding technology to increase transaction processing speed. According to the results of the experiment, this indicator grows exponentially in the number of nodes in the network. One more advantage is the mining efficiency scheme. PoW is used only to verify data about nodes, the consensus in the blockchain is achieved through the protocol of the practical Byzantine Fault Tolerance paradigm. Verification of transactions and the creation of new blocks do not require a large number of energy resources, as, for example, is relevant for Bitcoin.

Zilliqa project is a development of scientists from the University of Singapore. Moreover, the management team includes specialists who have received a doctorate in leading world universities.

Zilliqa blockchain was launched two years before the ICO, and this is a strong argument in favor of the seriousness of the intentions of the developers against the background of many “one-day projects” that have flooded the crypto sphere today. Let’s see what it brings to the world of cryptocurrencies and blockchain.

Disclaimer: This article about Zilliqa (ZIL) should not be considered as offering trading recommendations. The cryptocurrency market suffers from high volatility and occasional arbitrary movements. 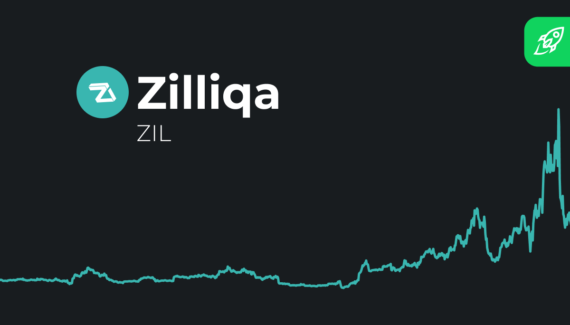 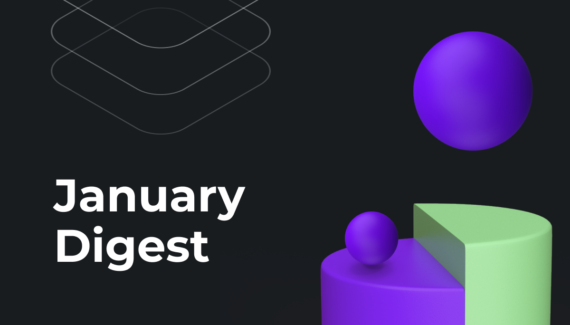 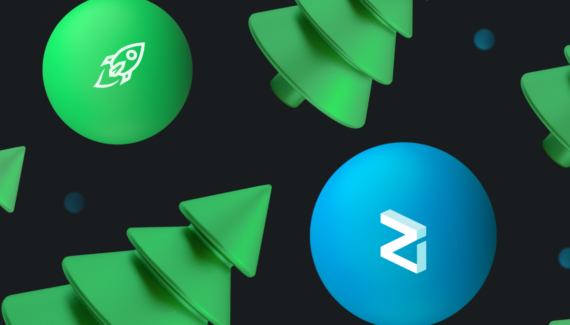 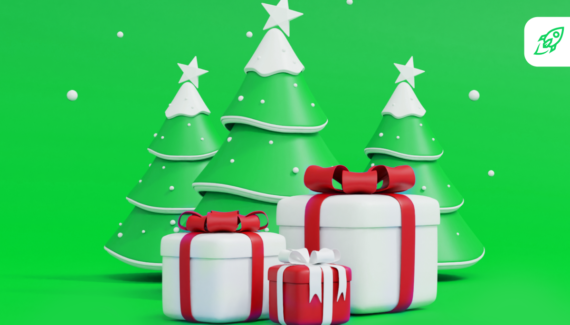 Have a Merry Cryptmas with Changelly! 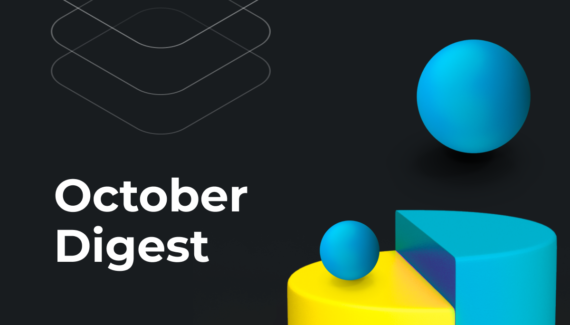 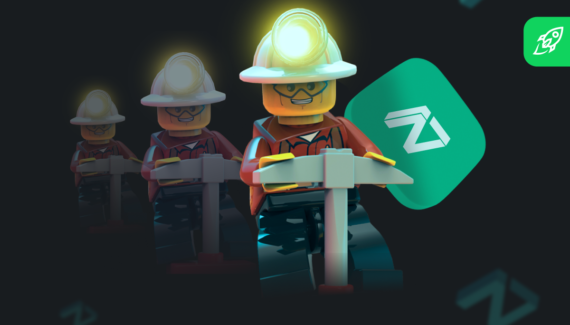 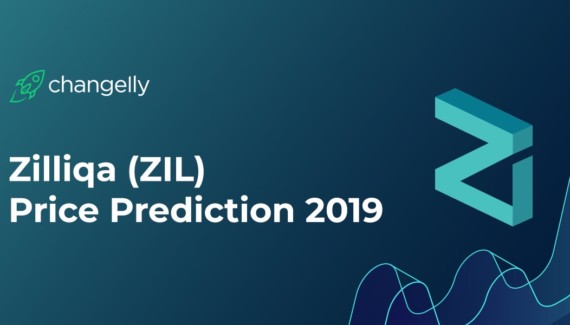 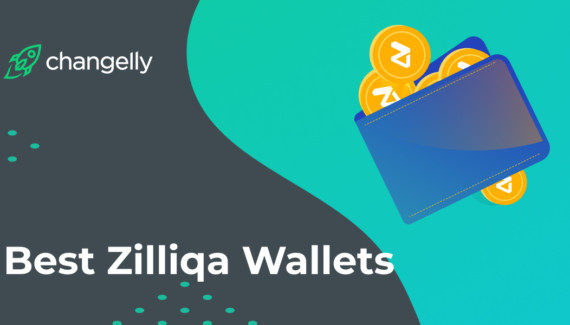