All You Wanted to Know About Waves (WAVES) 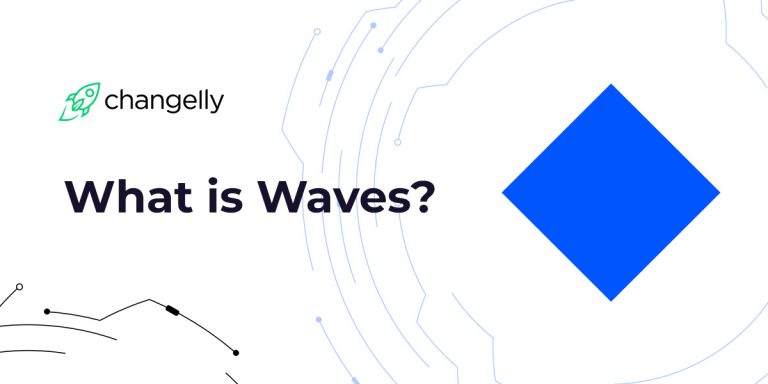 One of the most successful blockchains in terms of crowdfunding campaign results, Waves has managed to advance its WAVES token to the Top-50 global cryptocurrencies.

Today, it’s being used by professionals and amateurs to create their own crypto assets and organize crowdfunding campaigns to raise money. Each created token can be exchanged for WAVES.

Being created by Alexander Ivanov (Russia) in 2016, it has quickly become the analog of Kickstarter in the world of crypto. Waves platform is famous for DEX decentralized exchange: it has become the first service allowing users to buy and sell tokens (any pair) without using an intermediate currency.

What else makes Waves a promising project? This guide is here to disclose the secret of its success.

What is Waves coin about?

Waves crypto project was created by Russian entrepreneur Alexander Ivanov in 2016 to make the process of custom token issuance available for everyone. In June 2016, the ICO finished by gathering $16 mln investments from the sale of WAVES community token, which made Waves one of the most successful ICOs. Right now, Waves token price stays around $1.3, and the market cap of $132 mln makes it one of the Top-50 world cryptocurrencies.

Serving as a crowdfunding crypto platform, Waves allows any user to issue his custom cryptocurrency, raise funds selling it and exchange the new asset for WAVES tokens. All new tokens going public can be checked via WavesGO – the official Waves blockchain explorer. Although coins created on the basis of Waves platform lack some functionality, they can be easily exchanged for WAVES coin and even assets of other blockchain projects via DEX decentralized exchange. Waves token is used for all operations performed on the platform:

What also makes Waves a highly convenient solution for crypto traders is the fact Waves blockchain is not downloaded fully on the user’s computer. Instead, it relies on full nodes for operation confirmation and the interactions taking place over the network.

It’s possible thanks to two-tier architecture: there’s no need to view the full history of transactions as the current network state is checked. The Scorex platform is used to simplify the payment verification process. Interaction with the platform can be done via the Chrome extension.

The primary purpose of Waves platform is the creation of CAT (custom application tokens). It’s used for the issuance of custom crypto assets and organization of crowdfunding campaign (Waves commission applies). Initially, issuance of a token cost 1 Waves token. The newly created token can be sold and traded without intermediary cryptocurrencies! There’s no coding language is required, so the main value of this project is availability for everyone.

Waves platform has a huge potential for development as it’s being widely used by:

Here’s what Waves project is about:

DEX decentralized exchange platform is another aspect that should be mentioned: aside from exchange between ETH, BTC, and WAVES, it has some fiat options and supports many other cryptocurrencies. Although the KYC procedure is obligatory, all transactions made via DEX are anonymous.

More information about Waves cryptocurrency and the project can be found on BitcoinWiki.org.

According to their whitepaper, Waves is a decentralized blockchain platform that serves for blockchain token transactions. It’s open-source and its code is published on github. It enables any user to create crypto assets and focuses on transactions made via plug-ins, which does not require an update of the core software. Thus, customers don’t have to support the hard fork of the core code. Waves uses Leased Proof-of-stake protocol released on MainNet which makes technical capacities available for customers.

Since 2018, Waves supports smart contracts technology and has such features as multi-sig addresses, token freezing, atomic swaps, voting, and Oracles. It runs Leased Proof-of-stake consensus protocol which allows any user to manage their technical capacities and boosts network security and makes exchange faster and safer.

Developers highlight that the blockchain supports only basic transaction types:

Although Waves token is not the subject to mining, there’s another type of reward. Miners should have a minimal 10,000 WAVES cryptocurrency balance on their account: they receive MRT token for supporting the blockchain. Since March 2017, the block reward is 50 MRT, and it will decrease by 5 MRT with every 50,000 blocks mined. MRT can be traded on other platforms.

Aside from Waves crypto mining, Waves users can get a reward from:

In January 2019, Waves development team renewed the roadmap that enlists serious future goals and projections. Its plans for 2019 are mostly about the introduction of RIDE smart contract language:

Aside from it, Waves plans to add the whole gamut of new features:

According to the official latest news, Waves has implemented RIDE language in the MainNet:

How to store WAVES cryptocurrency? The official Waves cryptocurrency wallet comes in the form of Chrome extension – it can be downloaded and installed in the Chrome browser. Waves crypto wallet supports fiats and some popular crypto tokens, including BTC, ETH, LTC, ZEC, BCH, BSV, DASH, and XMR. 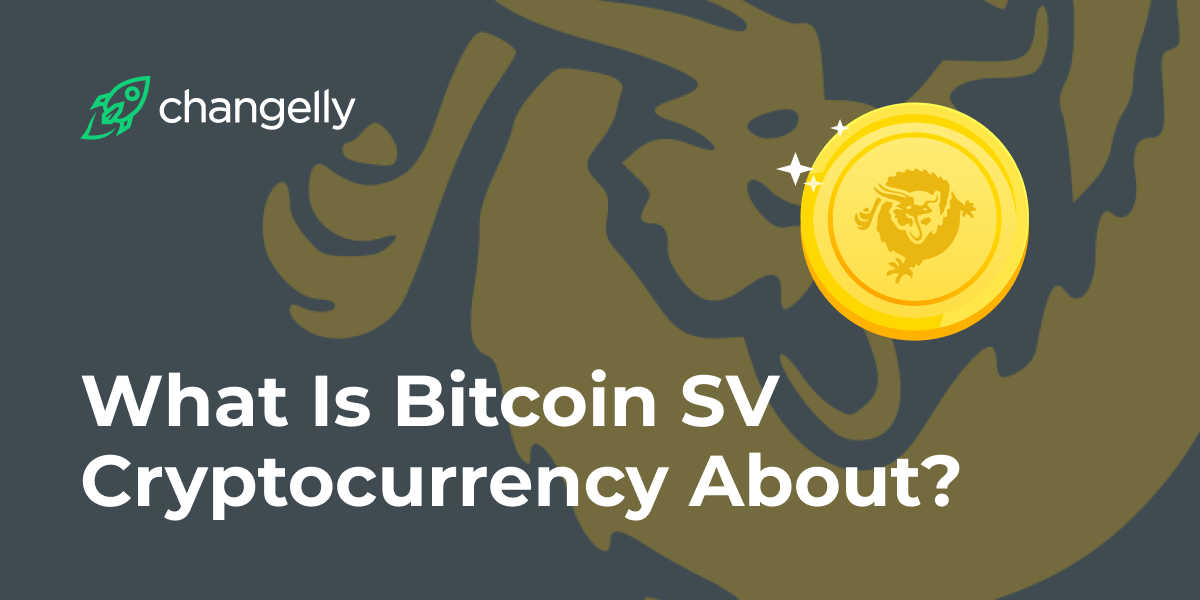 What is Bitcoin SV (BSV) Cryptocurrency About

Users can also access the wallet via the desktop app:

Waves can also be purchased on third-party exchange websites including:

Where to trade Waves (WAVES)?

Waves coin can be traded on a huge number of exchange platforms. Currently, the 24H trading volume is around $8 367 769. Most exchanges support trading with BTC, ETH and USDT.

Changelly cryptocurrency exchange allows customers to buy WAVES coin with a banking card quickly, safely and with minimal fees. The process of purchase is simple – it’s a matter of a few clicks.

Waves stands out from the crowd thanks to the fast, anonymous and highly convenient exchange platform it offers. Besides, the platform would be highly valuable for companies and individuals creating their own tokens. Since developers are working tight-lipped about leveraging RIDE-based smart contracts, reliability and convenience of the platform will be further improved.

Generally, Waves coin is a great long-term investment. The coin stays within the Top-50 world cryptocurrencies and continues gaining popularity. Thus, even if you don’t plan to create your custom tokens or mine MRT, it wouldn’t hurt to invest in the project and enjoy a long-term profit.

Disclaimer: This article Waves (WAVES) should not be considered as offering trading recommendations. The cryptocurrency market suffers from high volatility and occasional arbitrary movements.