UNUS SED LEO is a new token created to expand the capabilities of all users of iFinex platform and services (including the Bitfinex exchange). The token is designed to cope with the crisis that arose after the exchange accused of illegally using Tether cryptocurrency funds put forward by the New York prosecutor’s office.

The Bitfinex exchange has released its token, Unus Sed Leo (LEO). In just a month, the cryptocurrency managed to grow by 80% and break into the Top-20 CoinMarketCap. However, the history of the project, as well as the reputation of the developers, alarms many investors. What is LEO cryptocurrency? Does she have prospects for growth? Where to buy LEO, and is it worth it? Let’s find out with Changelly!

2018 turned out to be very difficult for Bitfinex. The New York City Attorney General’s Office accused iFinex of concealing a loss of $850 million. According to the prosecution, the amount was transferred to Crypto Capital Corp, a Panamanian office that processes digital payments. Most of the money was withdrawn from Bitfinex client funds. The prosecutor’s office suggests that the reserves of Tether Limited covered the deficit, a company also owned by iFinex.

In order to rehabilitate itself in the eyes of investors, the exchange announced the issue of its token, due to which it is going to cover the budget deficit. In May 2019, Unus Sed Leo Limited appeared in iFinex, which was entrusted with the creation and promotion of the cryptocurrency of the same name.

The developers generated a billion tokens and sold them for 1 USDT during a closed IEO (initial exchange offer). Every month, Bitfinex will spend 27% of the profit to buy back tokens at the market rate. Purchased coins will be burned. The money will be put into the budget.

In order to prove the transparency of its intentions, Bitfinex publishes data on purchased and burned tokens, as well as information about transactions. A special section has been created on the official website.

There are three main functions of the coin:

As with Binance coin (BNB) at Binance, LEO acts as an internal coin of the exchange, the use of which gives several advantages:

LEO is a utility token in new services that iFinex plans to develop. These are Bitfinex Derivatives, IFinex IEO Platform, Dazaar, μFinex, Betfinex, and EOSfinex. Coin holders are promised discounts on the use of services, as well as special conditions for margin trading and working with derivatives (futures, options, etc.).

With the growth of market capitalization, the value of each token will increase. Traders will be able to earn on the difference in rate, and the moment with the reduction in trading commissions inspired many users who did not participate in IEO but also want to get coins.

On May 21, 2019 altcoin entered the market and was already trading at $1.05. By the end of the month, the price rose smoothly to $1.35. Market capitalization in that period was estimated at several 10s of millions. Cryptocurrency started from the 271st line in the CoinMarketCap rating.

In the first half of June, OKEx announced listing LEO, and the rate immediately jumped to $1.98. Capitalization has exceeded one billion dollars. To everyone’s surprise, the subsequent phase of correction almost did not appear on market quotes.

What is the reason for such fast market dynamics? There are several reasons:

Despite the restrictions imposed by the Bitfinex exchange on the purchase of LEO tokens by US residents, several investors from overseas were able to purchase them through third-party intermediaries. 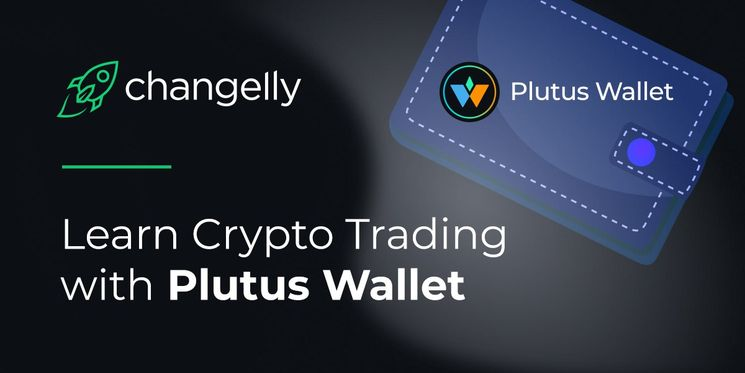 In particular, investments in LEO tokens were made by Arrington XRP Capital from Seattle and Arca from Los Angeles. Representatives of both firms confirmed that they acquired tokens through third parties on completely legal grounds.

The lawyer also indicated that Tether served Bitfinex in 2017 and complied with the exchange’s user policy, which prohibited the work with New York residents from January 30 of that year.

Neither PoW nor PoS mining is provided. All issued coins were distributed during closed sales. Those that have not yet had time to burn are in circulation. The only way to get LEO is to buy on exchanges.

There are no problems with storing assets. LEO is an ERC20 standard token issued on the basis of Ethereum and EOS. It is accepted by many popular crypto-wallets, including MyEtherWallet, imToken, Jaxx, MetaMask, Trezor, Ledger Nano S and others. You can choose the right wallet that will suit you with our Best 19 Ethereum Wallet Review. In order to choose the EOS wallet, please, visit our EOS Review.

The only thing is that in order to get a discount on paying commissions, you need to keep coins in your Bitfinex account. This point does not suit many users who do not trust the exchange after a conflict with the prosecutor’s office and the story with Tether. In addition, not everyone believes that the price of an asset will rise.

The growth coin potential has not yet been exhausted. If the correction does not break the current dynamics, and iFinex continues to promote new services, quotes will increase significantly. Analysis of the monthly rate suggests that the maximum price spikes are yet to come. As for the correction, until today, it has never severely collapsed indicators. The bright prospects are darkened only by a conflict with the Prosecutor General.

Adding LEO to the cryptocurrency portfolio can be a profitable strategy for experienced investors. The primary condition is to notice a trend change in time and manage to get rid of coins if they start to fall in price. Do not allocate more than 5-10% of the portfolio for the asset.