Blog › Academy › Blockchain Essentials › What Is SegWit? All You Wanted To Know About The Technology

What Is SegWit? All You Wanted To Know About The Technology 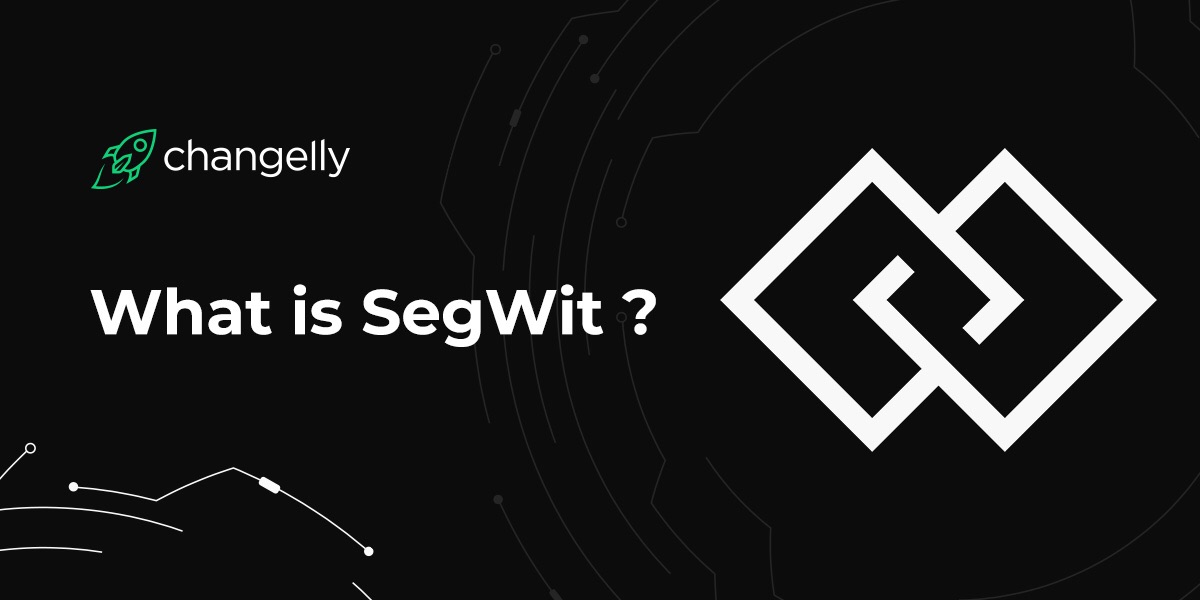 Since Bitcoin was introduced first, its blockchain is far from perfect. Scalability and speed were the main problems of Bitcoin network: it could process only 3 transactions per second, while Visa – 1000. To solve the problem, Bitcoin developers came up with the idea of SegWit – this optimization allows for boosting network throughput capacity without making a hard fork.

Let’s find out what is SegWit, and why it was chosen for improving Bitcoin network.

Segwit stands for Segregated Witness, and the Segwit meaning becomes clear after considering the structure of the transaction in the Bitcoin network. A transaction consists of two parts:

The witness part was a problem for the blockchain because formally this signature can be changed only after appearing in the block. It complicates all new transactions since blockchain is a chain of blocks. Unconfirmed operations reduced the speed of new transactions, as they “pull” data from a previous transaction.

Simply put, it is difficult to make quick transfers in Bitcoin and implement large-scale updates due to the features of the current protocol. This problematic feature of the network is often called a “transactional plasticity error.” This is why the introduction of SegWit began.

The crypto community started considering the modernization of Bitcoin protocol back in 2012. In particular, Bitcoin-Core developers Russell Oknornor, Luke Dashir, Gregory Maxwell and others spoke about possible ways to solve transactional plasticity errors.

In August 2014, Maxwell, Adam Back, and Pieter Wuille launched Blockstream, a blockchain research company. This is how they found a solution to the problem with Witness. The developers decided to separate this part of the data from the Basic part of the transaction. They called this feature Segregated Witness.

Which problems does SegWit address?

Segregated Witness is the restoration of the Bitcoin network, which should solve the problems of transaction plasticity and adapt the blockchain to new realities. The number and volume of operations are constantly growing, so the issue of scalability has always been acute. Segwit streamlines the transaction process and creates the conditions for the subsequent increase in block size.

Here’s what SegWit does for the Bitcoin network:

So Segwit improves Bitcoin as scalability, level of protection and interaction with new protocols.

The main contributors to SegWit were the developers of Bitcoin-Core. Later, they also started working for Blockstream startup, which we mentioned above. Lightning Network protocol is one of this company’s products.

The implementation of Segwit can significantly improve the Bitcoin network. Here are the key benefits attributed to it:

What is SegWit2x and what to expect from it?

One of the clauses of the New York agreements, signed in May 2017, implied the holding of Segwit2x – a hard fork, after which the block size was supposed to increase to 2 megabytes. The split was planned for mid-November and promised uncertainty for the cryptocurrency market. In fact, Bitcoin would split into two networks with its coin, rules, and standards.

On the one hand, Segwit2x, solved the problem of network scalability, on the other hand, put all network security at risk. For example, there was no mechanism for protecting against double-spending, and potential activation could have a negative effect on investors and even miners. However, on November 8, 2017 one of the initiators of Segwit2x and the head of the BitGo service, Michael Belsh, announced that the planned fork was canceled.

According to him, the participants could not find a compromise between themselves and Segwit2x is postponed indefinitely. At the same time, Belsh and his allies said that in the future they would still have a hard fork. Even the most powerful BitPico pool seems to support this idea.

Why was Segwit2x canceled? The development community was extremely negative about this fork. The NO2X campaign has been launched in the online environment. And even some miners thought that such a move could undermine the entire network. Peter Smith (head of Blockchain.info) who promoted the idea of ​​Segwit2x, said:

“It actually was a relief because our goal was to unite the community and keep the majority of users within the same branch – at least for a while.”

Segwit2x has probably been postponed until “better times.” Winnie Lingham, the founder of the Civic project, believes that the abandonment of the hard fork will provoke an increase in the popularity of Bitcoin Cash due to the increased block size. This is potentially and could be the impetus for Segwit2x in the future. It will show the real motives of the hard fork supporters: whether they want to improve the network, or whether they can capture Bitcoin “in raider”.

Segwit is still not fully accepted by the network. And critics of the new protocol believe that this may take a year, or maybe more. After all, the number of nodes has now exceeded 10,000.

Not everyone is sure that the proposed improvements and innovations of Segregated Witness will be integrated. After all, the number of participants and transactions will be increased, and in the future, even 2 megabytes of real block size will be small for the needs of the ecosystem.

Anyway, SegWit has already improved the Bitcoin network since the moment of its introduction in 2017, and this technology might be a great foundation for some further improvements. 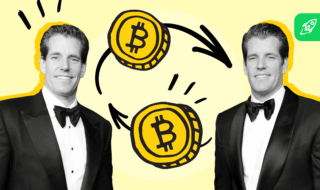 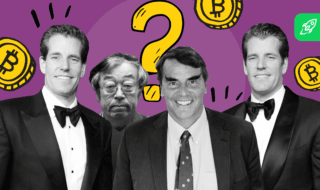