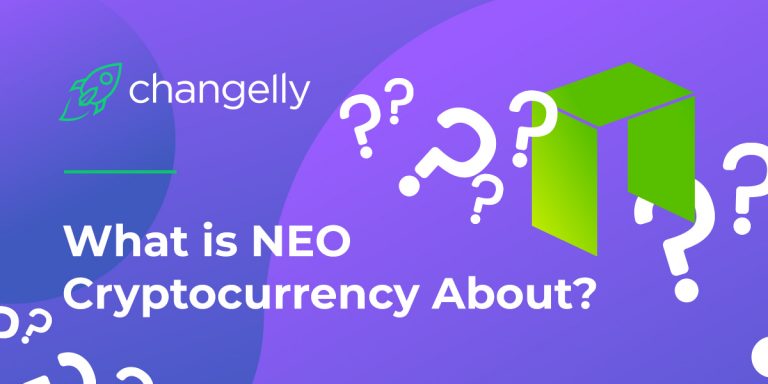 NEO is a platform with support for its own cryptocurrency of the same name on the network based on a distributed registry. It was created in China back in 2014. At first, the project was called AntShares, and its current name was fixed after rebranding in June three years later. NEO was successfully launched with funds raised through ICO.

NEO as a platform for creating decentralized applications or smart contracts is often compared to Ethereum. However, NEO is seriously losing to its competitor, even if you look at the Google Trends graphs.

Despite the fact that NEO is behind Ethereum, since 2018 the project team has been actively developing the third version of the blockchain, the final release is scheduled for Q2 2020.

Read more about these changes in a detailed review by Erik Zhang.

As planned by the developers, NEO 3.0 will open the possibility of creating smart contracts for large online projects like YouTube, AliPay, Tencent and Blizzard, as stated in a statement

According to Erik Zhang, the update will significantly increase the speed and stability of NEO. After some time, the project will be suitable for full-scale commercial use. Work on the new blockchain should be completed before the second quarter of 2020. Testnet NEO 3.0 will be launched by June of this year.

“When we talk about Neo 3.0 being ready for large-scale commercial use, we mean it provides the possibility to run large-scale applications with blockchain technology. In the future, we’d like to see applications such as YouTube, Alipay, and gaming giants like Tencent and Blizzard run on blockchain, and Neo 3.0 will allow these big organizations to do that. ”

The project will be transferred to a new blockchain, and cryptocurrency holders will have to go through swap tokens. This is stated in the official announcement of the project developers on April 29.

NEO co-founder Fabio Kanesin has announced the launch date for the Nash decentralized crypto exchange at Neo DevCon 2019. Kanesin and the rest of the Nash team are ready to introduce the application that includes all the features of a DEX exchange.

Prior to the immediate launch, the NEO community was asked to test the software to identify all potential bugs and vulnerabilities. One of the features of Nash DEX will be the possibility of making a deposit in national currency through Nash partnership agreements with banking institutions. 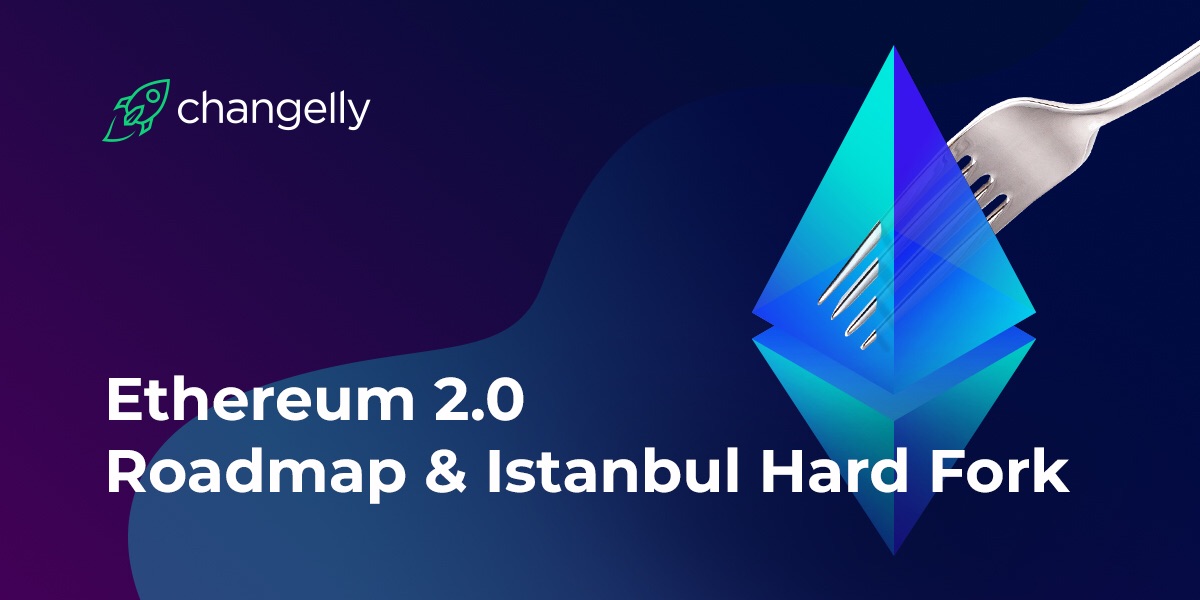 Nash DEX is the result of the Neon Exchange rebranding, and its native token NEX will also be used on the new trading platform. We look forward to the official launch, more details about the NEO-based decentralized exchange can be found on its official website – https://nash.io/products/exchange.

By the way, the platform itself and its interface are very similar to the official application from Waves.

On our platform, you can purchase NEO at the best price due to the aggregation of offers among the largest cryptocurrency exchanges.

NEO is a very good long-term asset from great developers. The indicators of the coin speak for themselves, it has already brought a lot of profit to those who invested in the coin at the very beginning and the NEO coin price rises from year to year.

Their development, aimed at business customers and the active development of the blockchain ecosystem, makes NEO an extremely promising asset. However, the official launch of Nash DEX and the NEO 3.0 mainnet release should push the asset even further if everything goes well.

Disclaimer: This article about NEO should not be considered as offering trading recommendations. The cryptocurrency market suffers from high volatility and occasional arbitrary movements.