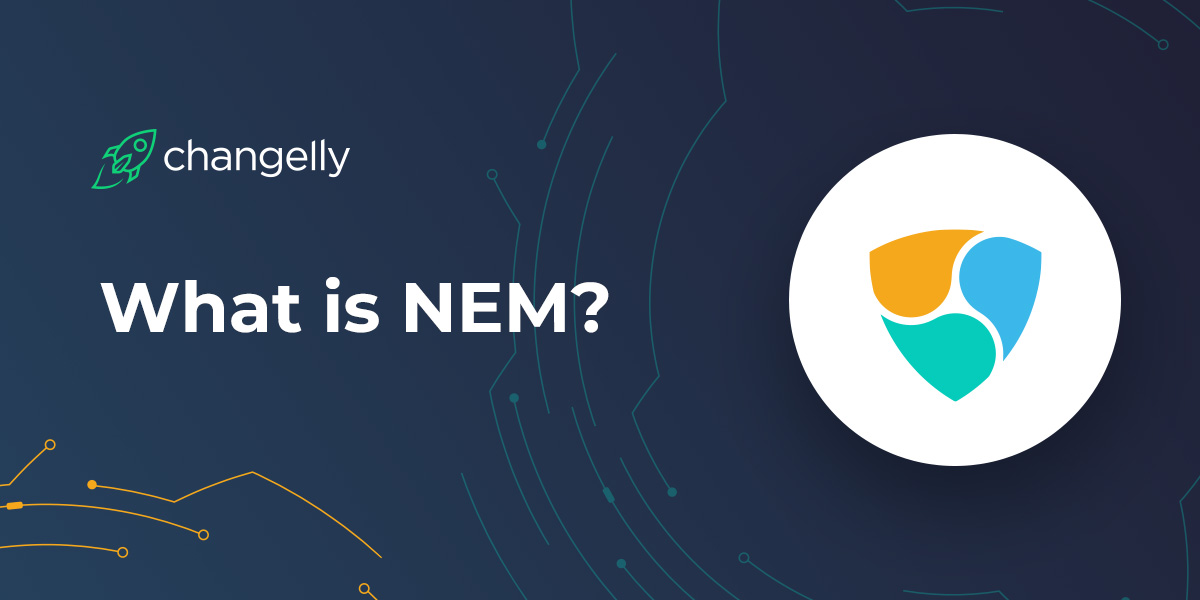 NEM (XEM) is a peer-to-peer cryptocurrency and blockchain platform written in Java and JavaScript languages. The cryptocurrency was developed by Bitcointalk users. User UtopianFuture was inspired by Nxt cryptocurrency. Initially, the XEM coin was supposed to be a fork of Nxt but ended up with entirely new codebase.

NEM abbreviation means ‘New Economy Movement’. The main aim of the project is corresponding to its meaning: the creation of the new economy based on financial freedom, decentralization, and solidarity.

NEM (XEM) blockchain works on Proof-of-Importance algorithm, which takes into account three characteristics of the account: wallet balance, activity within network (quantity of transactions), and account online time. NEM blockchain and a system in a whole have a lot of distinctive features. Let the Changelly explain what is NEM cryptocurrency and XEM coin about!

In 2016, NEM price rose, and XEM became one of the largest cryptocurrencies by market capitalization. While the blockchain industry struggled with DAO, several Japanese banks agreed with NEM to create a payment infrastructure on the blockchain.

In 2017 the NEM cryptocurrency was on the edge of glory. The price fell due to poor management and imperfect development. The main point of the NEM rate drop is the hack of the crypto exchange Coincheck in 2018. Hackers got $23 millions of XEM coins worth of $400 million.

XEM is a native cryptocurrency of the NEM ecosystem. It is used for paying within the public blockchain. By the way, NEM has both private and public blockchain. The public is needed for free XEM turnover on the stock exchanges, exchange for other coins, coin harvesting by users, the involvement of a large number of users in the world in the life of the NEM, etc.

NEM supports Mosaics, which allow you to create various blockchain-based assets. They can be used as currency in games, loyalty points, securities, vouchers, coupons, etc. Mosaics can be transmitted and non-transferable, divisible and indivisible, have their own description and can be sent along with an encrypted message in a single transaction.

The main competitors of NEM are Ethereum, EOS, and Waves. The main problem of NEM unpopularity is its focusing only on creating the apps only through API. Moreover, NEM takes off-chain smart contracts which reduce decentralization. Waves seems to be more successful than NEM, but they both don’t use their native tokens for private blockchains.

NEM blockchain uses the Proof-of-Importance algorithm mechanism. The reward system for block formation is also unique. It’s called delegated harvesting. To start harvesting a user must have ten thousand on his account (held for several days). This option is also used as a voting system. The higher is PoI score, the more weight the voter has in the community.

Proof-of-Importance option is more scalable than other algorithms. NEM blockchain architecture consists of 2 components. The first is node NEM Infrastructure Server (NIS), and the second is  NEM Community Client (NCC), a client for interaction with nodes. This client is open source and available on GitHub.

NEM Foundation published a new roadmap of the ecosystem. NEM development is not close to the NEM Foundation team because the platform is open source and has many entry points such as community and ecosystem partners. The following highlights represent the plans of the core development team.

You can read the detailed roadmap here.

NEM Foundation will spend over $8 million on structural changes. The organization decided to allocate 210 million XEM coins (approximately $ 8.7 million) from its reserves to implement the plan. The first tranche of $25 million XEM (just over $ 1 million) will be aimed at creating processes and structures for the new NEM Foundation concept that will be the product and revenue-oriented. The whole amount will be spent until February 2020.

The organization will cut staff by eliminating some economically redundant posts. The NEM Foundation noted that the project had financial difficulties due to bloated staff and duplication of functions, inconsistency in determining key performance indicators (KPI), inefficient cost accounting and low return on investment.

In 2018, the number of employees in an organization that was present in 20 countries reached 150 people. As part of the restructuring, 88 employees of the NEM Foundation will be dismissed (69% of the total staff).

The NEM Foundation will create a “transformation workgroup” that will work on short-term tasks, review KPIs and report on the work done weekly and monthly.

The safest way to store the official NEM Wallet cryptocurrency is Nano Wallet, which is available for download on the project website, both in the desktop version and in the mobile version. The private key of the main account in the wallet is created every time, regardless of the fact that the password is repeated. Also, an additional element of storage security is a unique .wlt file, which, like the password, is required to log into the account.

You can also use the Trezor hardware wallet to store your assets offline.

Where to trade NEM (XEM)?

It’s easy to trade XEM crypto coin for fiat or cryptocurrency due to a significant number of platforms accepting this cryptocurrency.

Changelly platform offers you a way to buy XEM with your banking card swiftly, safely, and with minimal authentication procedure. The fiat payment process is powered by our partner Indacoin and takes just a few simple steps to take.

The platform is evolving and released applications NEM WeChat Wallet. The new application expands the functionality of the WeChat messenger. WeChat users will be able to link the addresses of NEM wallets to contacts to send each other cryptocurrency transfers directly through the instant messenger. And together with the Smart Asset System and the catapult technology, the platform is waiting for a promising future.

However, some may say that NEM is a dead cryptocurrency. The NEM Foundation promises to launch Catapult release since May 2018 but still, it is just in their roadmap. During the first six months of active development of the New Economy Movement, the XEM rate chart almost doubled. However, now we see no improvements, but only promises of developers.

Disclaimer: This article about NEM (XEM) should not be considered as offering trading recommendations. The cryptocurrency market suffers from high volatility and occasional arbitrary movements. 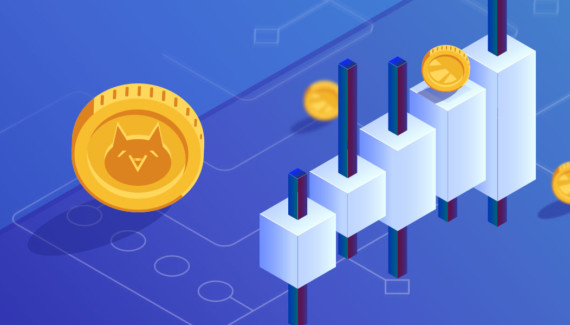 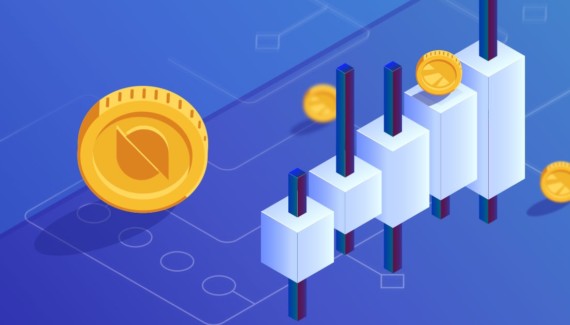 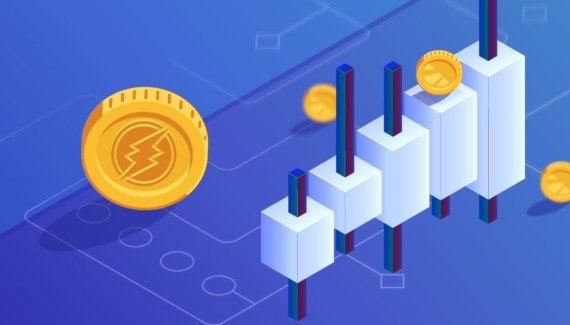 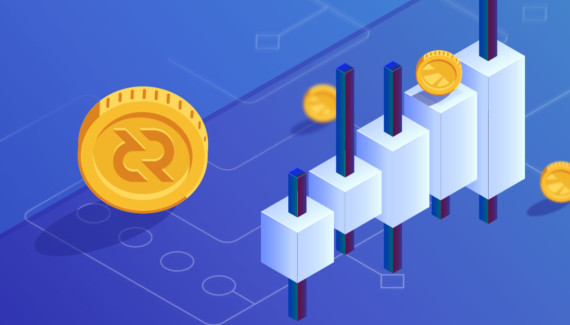 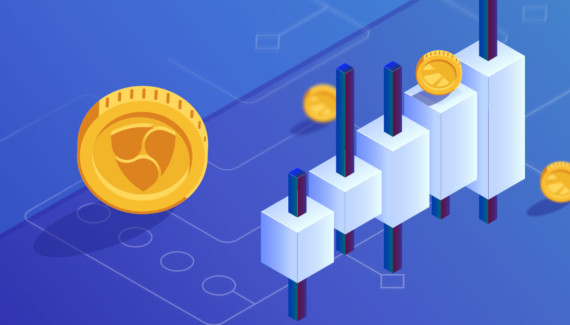 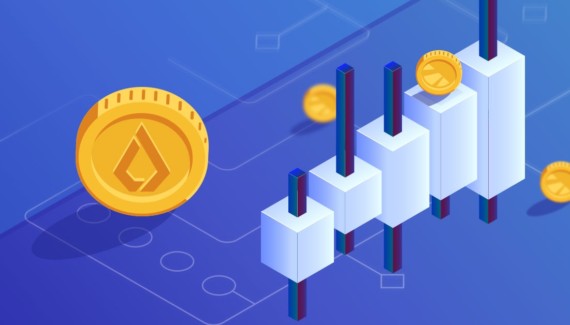 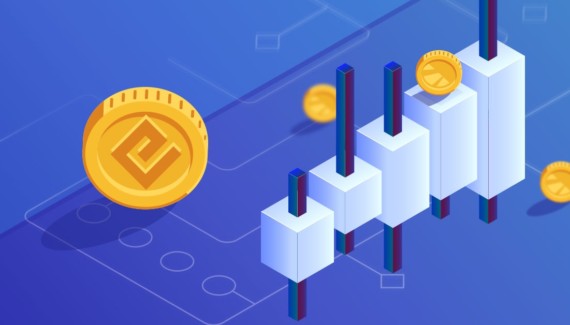 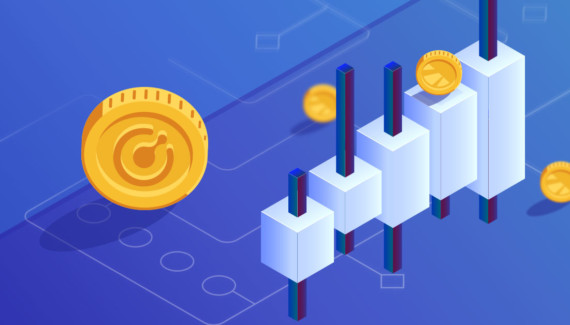 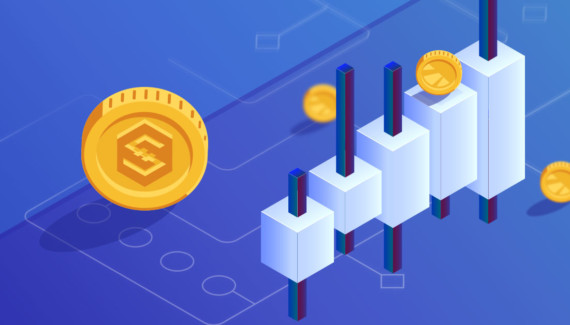