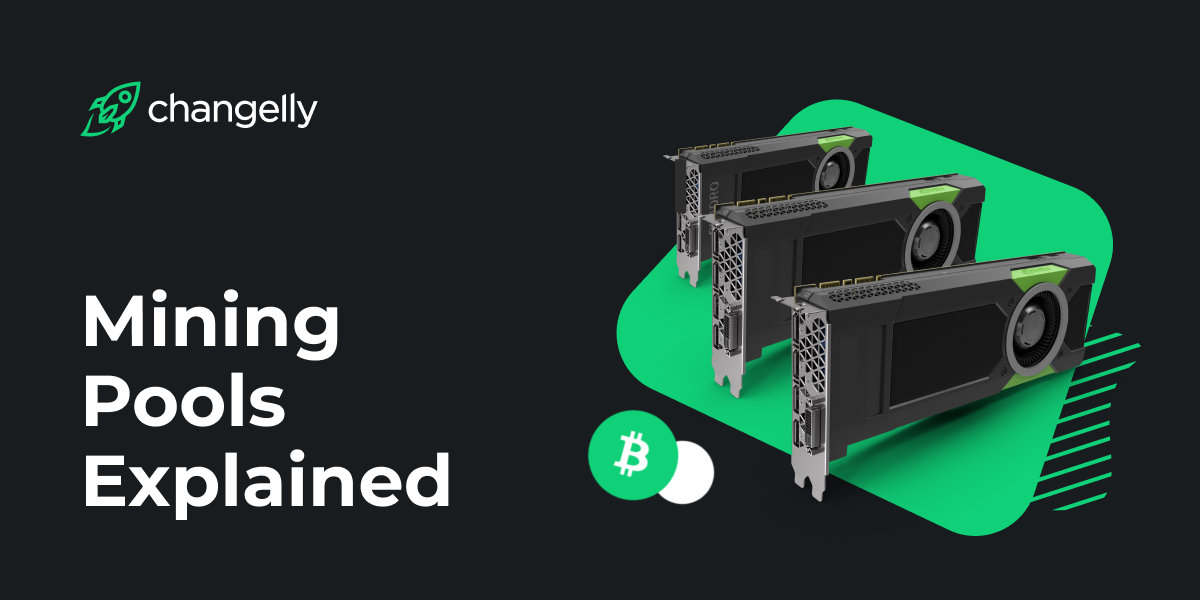 It might seem that cryptocurrency mining is not that popular anymore. New-born blockchains use Proof-of-Stake (PoS) or other consensus mechanisms rather than Proof-of-Work (PoW). However, the leading and the most popular cryptocurrency, Bitcoin (BTC), still requires mining rigs and other mining attributes.

Changelly provides you with comprehensive crypto articles and tries to explain sophisticated blockchain basics in a simple and engaging way. What is a mining pool? How does mining pool work? What is the mining reward? We are going to observe the meaning of mining pools from different perspectives.

For a cryptocurrency mining to be smooth and efficient, a miner should obtain proper mining equipment. Powerful mining hardware that enables seamless crypto mining is quite expensive. The cost of a mining rig might reach up to $10,000 and more. It needs to be taken into consideration that powerful mining equipment will consume much electricity and this will inevitably lead to higher electricity bills.

If you want to mine cryptocurrency (Bitcoin, Monero, Ethereum, and so on), but for some reason, cannot afford expensive mining rigs, you can join a mining pool.

A mining pool is a united group of miners that share computational resources (hashing power) between other members of a pool in order to discover a block, add it to a blockchain, and get a reward.

Besides the expensive side of the mining process, there is also a difficulty factor that adds complexity to the mining. When Satoshi Nakamoto introduced Bitcoin (BTC), anyone with a basic PC could mine BTC. Bitcoin has been strengthening its market value during the past ten years and obviously attracting new users and miners. The more people decide to mine BTC, the more difficult will be the process of mining.

According to the Blockchain.com, network difficulty is a measure of how difficult it is to mine a Bitcoin block, or in more technical terms, to find a hash below a given target. A high difficulty means that it will take more computing power to mine the same number of blocks, making the network more secure against attacks.

A miner is a person who uses the computing power of his/her device in order to mine (discover) a block. Miners process cryptocurrency transactions that take place within a blockchain.

A hash rate is a speed at which miner’s computer can solve difficult mathematical computations in order to discover the next block. The higher is the hash rate of a computer, the easier it will be for a miner to mine a block.

A luck score displays how lucky a pool was at finding a block.

A mining reward is an incentive distributed to a miner for adding new blocks to the blockchain.

How Do Mining Pools Work?

Once the Bitcoin price increased considerably, solo mining became less common as discovering for block required powerful and expensive mining rigs. It was reasonable to create services that would unite solo miners who wanted to mine cryptocurrency but didn’t have enough computing power.

In its core, a mining pool coordinates the pool members. It manages the pool members’ computational power (hash rate) to gain success in block finding and to eliminate the situation when several miners discover the same block. A mining pool is responsible for payouts. Once the block is discovered, a mining pool spreads the mining reward among members of a pool (between those who participated in a particular mining process). 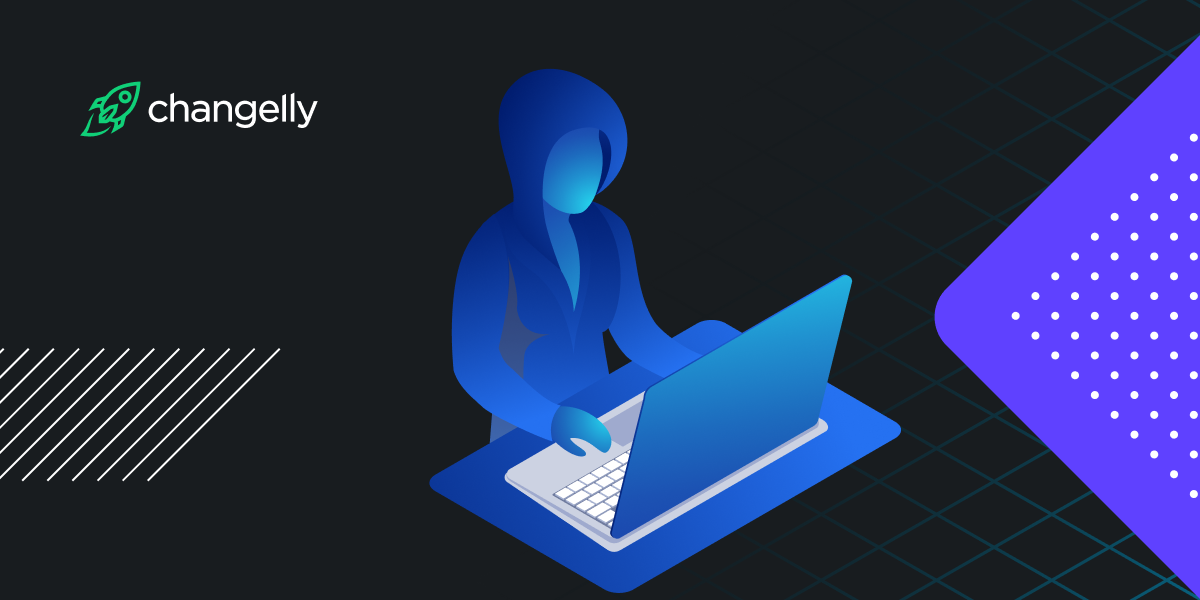 A mining pool also records the work of all pool members to share the reward equally between all miners and in proportion to the delivered work.

Each mining pool follows its own reward payment scheme. Some mining pools might offer several ways of a mining reward. The most common ones are:

Please pay close attention to the mining pool’s commission fees. Most of the time, mining pools charge 1-3% of the pool’s fees.

Mining pools will be a perfect solution for those who want to try crypto mining and save a fortune at the same time. Before diving into a particular mining pool, do not forget to check it out closely. Do your own research and examine the mining pool share reward.

If you want to get quick access to over 160 cryptocurrencies, Changelly enables instant crypto purchases. Buy BTC, ETH, XRP, and other crypto assets with a credit card (Visa, Mastercard), bank transfer, or Apple Pay.

Changelly is a non-custodial instant cryptocurrency exchange service that acts as an intermediary between crypto exchanges and users, giving the latter an opportunity to exchange over 160 cryptocurrencies at the best market rates. Changelly offers its API and a customizable payment widget to any crypto service that wishes to broaden its audience and implement new exchange options. The platform also provides an Affiliate program with a 50% revenue share mechanism.