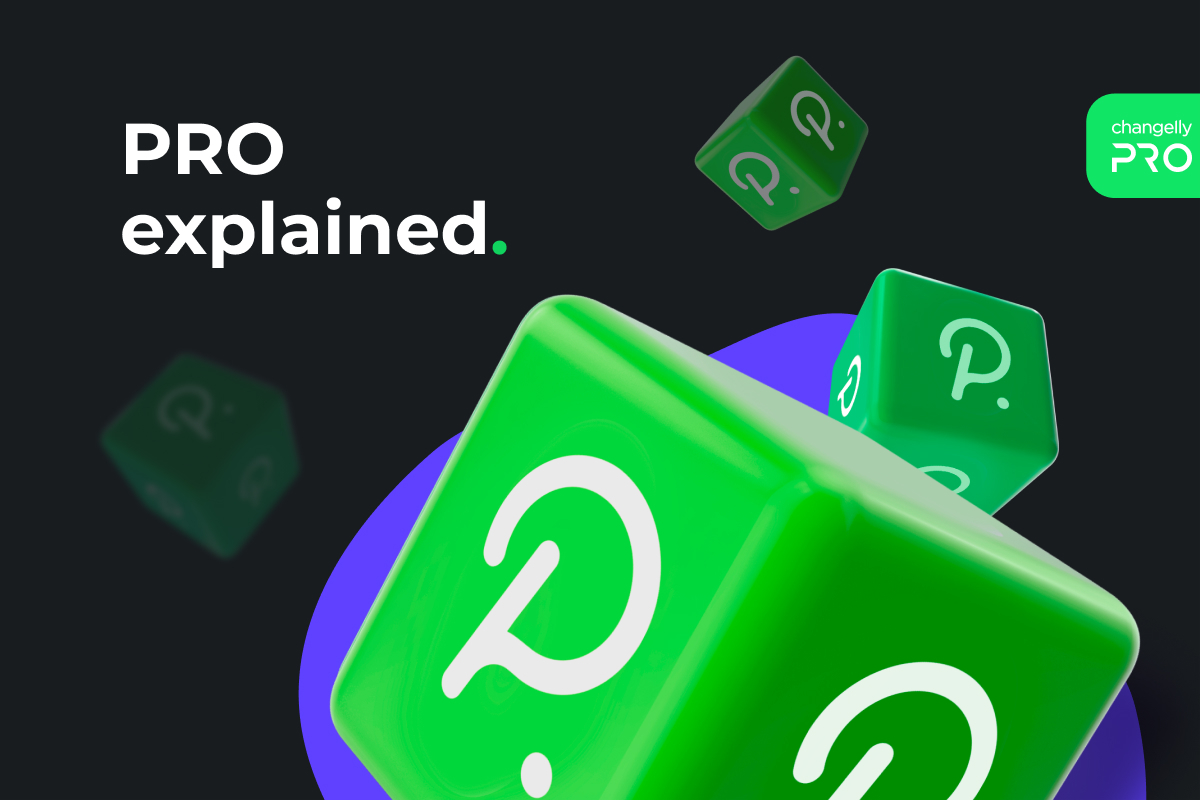 As cryptocurrencies and blockchain become more mainstream, many issues and concerns arise – and Polkadot is an innovative project that aims to solve them.

Polkadot development was funded and stewarded by Web3 Foundation, a non-profit organization that focuses on decentralized internet infrastructure and technology – and Polkadot is their first project. One of the foundation’s founders is Gavin Wood, co-founder and former CTO of Ethereum, who created Solidity, the programming language used to write Ethereum smart contracts. Polkadot’s other two co-founders, Peter Czaban and Robert Habermeier, also have a wealth of experience in the fintech industry.

DOT, the native token of Polkadot, has recently been listed on our full-featured trading platform Changelly PRO. We have opened trading for DOT/BTC, DOT/ETH and DOT/USDT trading pairs, and users can now deposit DOT directly to their Changelly PRO accounts.

What Makes Polkadot So Special

Scalability has always been one of the primary issues in the crypto industry. On their own, most blockchains have limitations that prevent them from being useful when it comes to real-world applications. Polkadot came up with the solution to this problem, creating an ecosystem that encompasses an entire network of diverse blockchains. With top-notch cross-chain communication and transparent governance, Polkadot’s network is truly interconnected, allowing for maximum interoperability.

This network is also highly customizable, scalable, secure, and provides a way to seamlessly and easily upgrade blockchains. New blockchains can be made using Substrate, a development framework that lets developers cut down the time it takes to build their blockchains. These newly-created blockchains can then be connected to Polkadot to take advantage of the network’s interoperability and security features. .

Polkadot has two core components: its relay chain and parachains.

The heart of the Polkadot network is its relay chain. It allows Polkadot to process transactions from all chains in the ecosystem at the same time – a process called parallel processing. Because of this process, blockchains on Polkadot are called parachains.

Parachains accomplish the goal of increasing the network’s throughput in a similar way to Ethereum 2.0’s sharding. Unlike with Ethereum, however, each parachain on Polkadot is a specialized blockchain that can be optimized for specific tasks, making them more efficient and secure. All parachains can have their own tokens, and the developers of each one can set their own fees. Parachains can connect to Polkadot on a continuous basis by bonding DOT to lease a parachain slot, or they can connect on a ‘pay-per-block’ basis as a parathread, a feature beneficial for certain types of applications that don’t require continuous connectivity.

As mentioned previously, Polkadot offers cross-chain communication, meaning it lets different blockchains exchange any type of data or assets in a fast and secure way. This allows a wide range of blockchains to be interoperable with each other.  Polkadot parachains can also communicate with blockchains outside of Polkadot, such as Ethereum or Bitcoin, through special chains called bridges. Bridges allow independent blockchain networks to interact with each other in a decentralized way.

DOT is the native token of Polkadot. It is used for network governance, staking, and as a bond for connecting parachains to the relay chain. DOT staking is part of Polkadot’s consensus mechanism, and helps keep the whole network safe and secure. Participants can stake their DOT to back validators who secure the relay chain and every parachain connected to it. Polkadot is designed to incentivize token holders to behave in honest ways, and bad actors can lose a portion of their stake for performing malicious actions, further increasing the security of the network.

Users can get DOT on Changelly PRO, a reliable and secure exchange that’s great for both beginners and experts. If you just want to explore the network and what it has to offer, you can request testnet DOT, which has no real value. Read more about it here.

A lot of crypto experts predict that Polkadot, with its greater functionality and scalability, can overtake Ethereum in the future. It has a well thought out roadmap, a dedicated and active team, and the ability to solve issues that plague legacy blockchains. As Polkadot’s parachains can not only be specialized to achieve maximum efficiency, but also quickly and securely transfer any type of data or assets, they have a lot of applications. Overall, this project has a bright future and is definitely worth looking into.

And if you want to learn more about the technology behind this project, you should check out Polkadot’s website, whitepaper, their extensive wiki, and their YouTube channel, where they post tons of educational content like this video, which is a great place to start if you’re not as familiar with the technical side of blockchain. 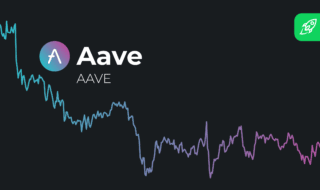 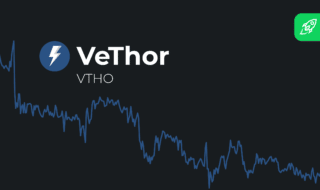 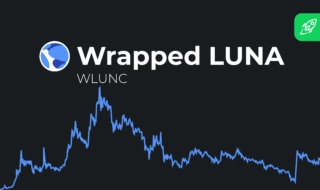