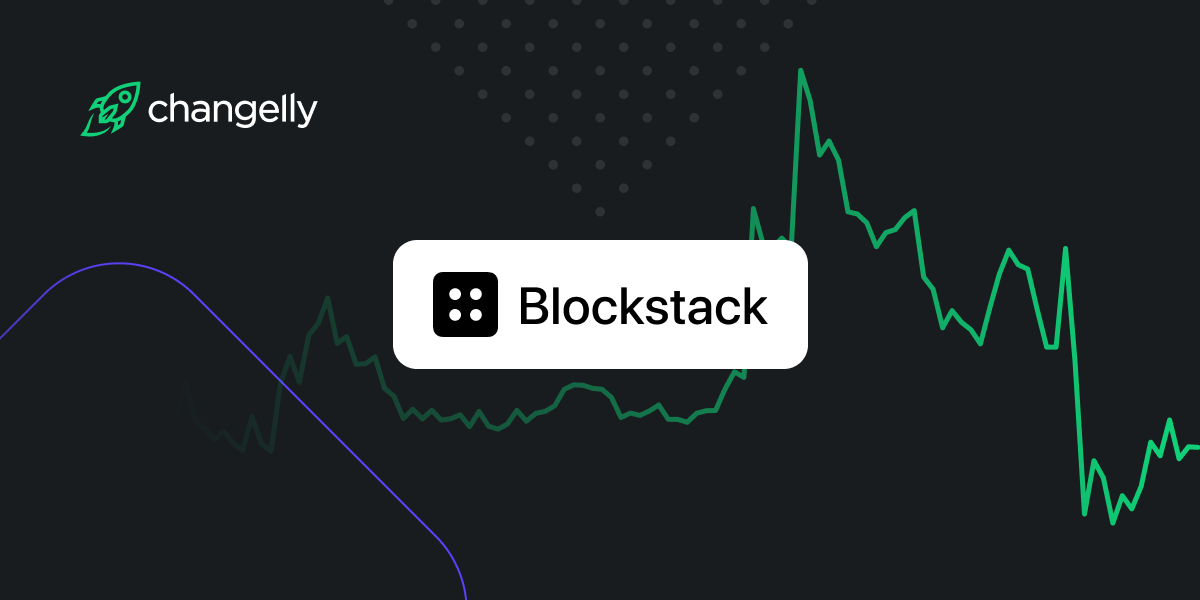 Blockstack is a decentralized network that allows you to create dApps and maximize user data control. The creators of the platform position it as an alternative to traditional cloud computing. The project has already received about 100 thousand dollars of financing and has become one of the most successful and developing in 2019. We’ve aggregated several price predictions to find out the Blockstack project’s future.

The idea of building a decentralized platform for creating various applications appeared long ago. Theoretical research began back in 2013, and Princeton University participated in the creation of the project.

Princeton University is indirectly linked to Blockstack. In 2014, under his leadership, work was ongoing on Oname, and later this project expanded to Blockstack. In the process of evolution, the scale has changed. If Onename was conceived as a tool for reducing the addresses of blockchain wallets, then Blockstack is an entire ecosystem with a set of services. Blockstack allows users:

Blockstack consists of the following elements:

In 2020, Blockstack developers introduced a new Proof-of-Transfer consensus mechanism. PoX can help solve the initial launch problem for new blockchains. Rewards for participating in a separate, potentially more stable, base cryptocurrency may be a better incentive to encourage initial participation than offering rewards in a new cryptocurrency.

Miners create blocks and earn STX tokens in exchange for their BTC – at the rate of 500 STX per block. This BTC will be distributed among the stakers who will keep a copy of the blockchain, and will also vote on which version of the chain the miners should get.

Well, there is not actually any technical analysis expertise of STX cryptocurrency. However, here is the aggregate rating for STX from several traders & analysts on TradingView. 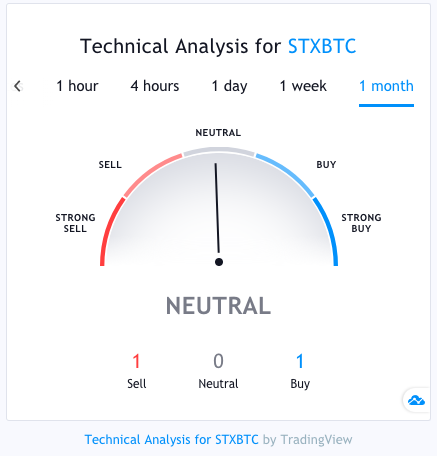 We found only two Blockstack price predictions based on computational algorithms. If you want to invest in the coin, we recommend you to make a whole technical investigation.

According to the source, Blockstack (STX) is a profitable investment and it can reach $0.162 in one year. In the next few years, the price of the coin will increase and go up to $0.3 in 2025. 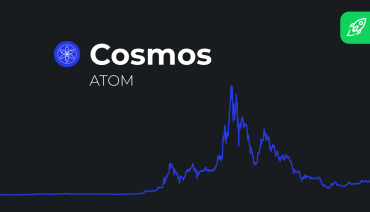 We have not listed Blockstack (STX) coin yet. However, you can buy or exchange a lot of other altcoins via Changelly.