Bitcoin and Crypto Regulation in India 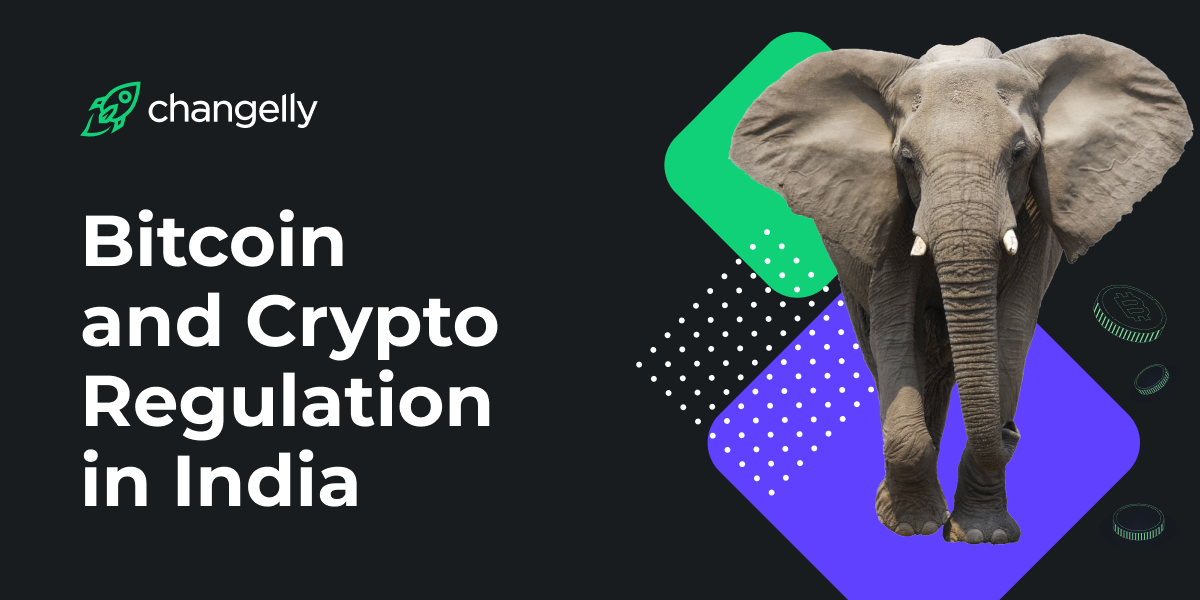 Cryptocurrency continues to sweep over the world, with more and more countries adopting it at some capacity. Sometimes it is full legalization, other times it is more of a situational usage, but it happens all the same.
One such example is the history of Bitcoin in India.

Changelly team is always on the case and ready to tell you all about new developments in the crypto world. This time, we will take a little trip to India and how cryptocurrencies settled in there.

History of Bitcoin and Crypto in India 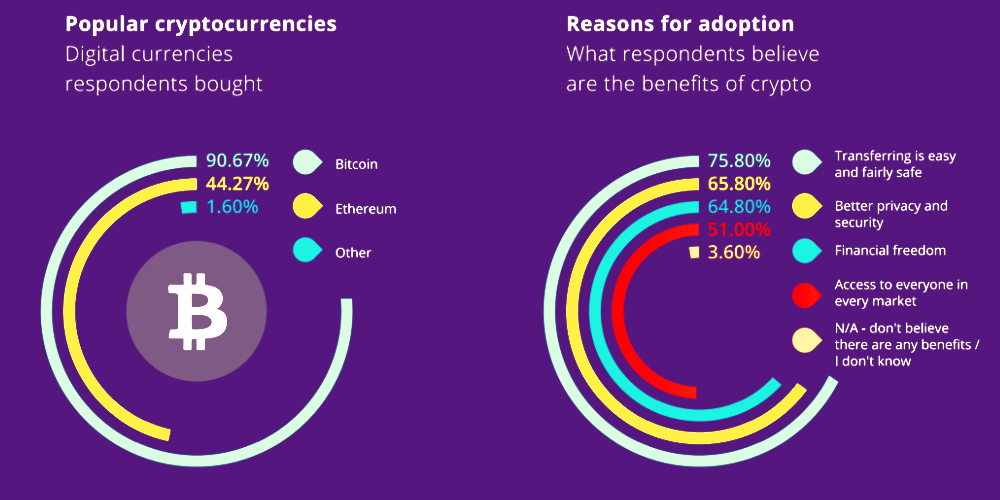 Ever since the dawn of crypto back in 2011, the people of India were among the early adopters of cryptocurrencies. Some even became major contributors to various blockchains! However, for a long time, its status in India remained uncertain.

Only in 2013, the Reserve Bank of India (RBI) made its position on the usage of crypto clear. Sadly, their response to the increased number of cryptocurrency transactions was to caution its users, holder, and traders against it. However, they stayed silent on the question of its legality, and their silence on that matter continued until 2017. During that time, quite a few companies working with crypto shut down, and the overall atmosphere around it was bleak.

However, in 2017 the situation for Bitcoin in India quickly began to worsen. During that year, RBI prohibited regulated entities to use cryptocurrency (or Virtual Currencies, as they call them). That lead to many companies delving in them to drop that field or face possible sanctions for violating this ruling. And in the year 2018, RBI decided to completely ban it.

At the same time, however, blockchain technology and what it offers started to gain attention in India’s government. Some of RBI’s whitepapers between 2017 and 2019 had researched possible applications of blockchain to the current institutes. RBI’s decision also prompted a few petitions against their ruling of 2018. At the same time in 2019, the Supreme Court obligated the government to form a cryptocurrency policy.

This dichotomy couldn’t continue for very long, as cryptocurrencies and blockchain are intertwined very closely. The most recent happenings have proven it, but we’ll talk about them later down the line.

Why Bitcoin was Illegal in India

One of the main official reasons behind the ban was the RBI’s concern about the lack of control and regulation over cryptocurrencies. WIth them being a great tool to use for scams and money laundering schemes, it only exacerbated the worry.

However, as the government started to research and notice different ways that blockchain could be implemented, as well as the rise in the cryptocurrency market worldwide, it quickly became clear that they couldn’t ignore or ban crypto for long. Especially since the enforcement of this ban is quite costly and ineffective. This lead RBI and the government to search for possible ways to legalize Bitcoin and other cryptocurrencies in India.

RBI proposed one such way, and it was to completely ban cryptocurrencies, at the same time replacing them with the government-issued crypto. This might seem like a good idea, as this way the government would be able to regulate its usage and prevent (or minimize) scams and money laundering.

However, it also shows a lack of understanding of the processes behind cryptocurrencies and what makes them so popular and effective. And one of the main reasons here is that they are decentralized. Meaning that they will continue working even if something happens to the majority of nodes. 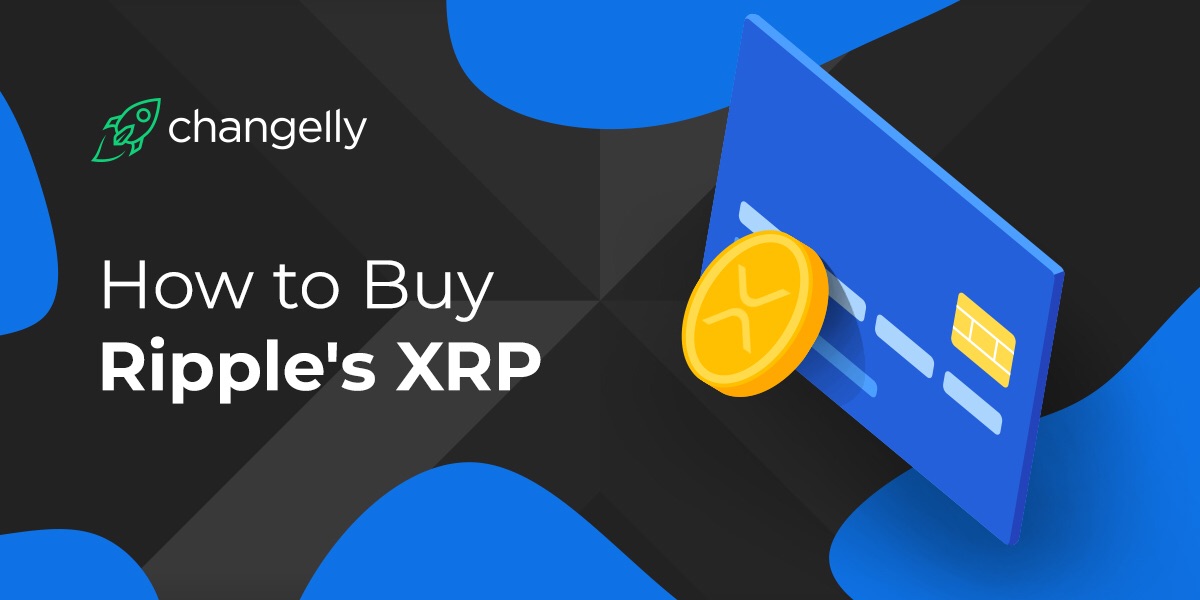 How to Buy Ripple’s XRP?

The same could not be said about the government-issued currency, as it would have quite a few weak points. It will require regulations, slowing transactions, as well as being less secure (with the regulatory body becoming a large and clear target).

It would mean slower development, as new features would rely on the government’s needs and not on the enthusiasm of the developing team and community. All in all, government-issued crypto would not be as popular (or efficient) as the already existing ones. 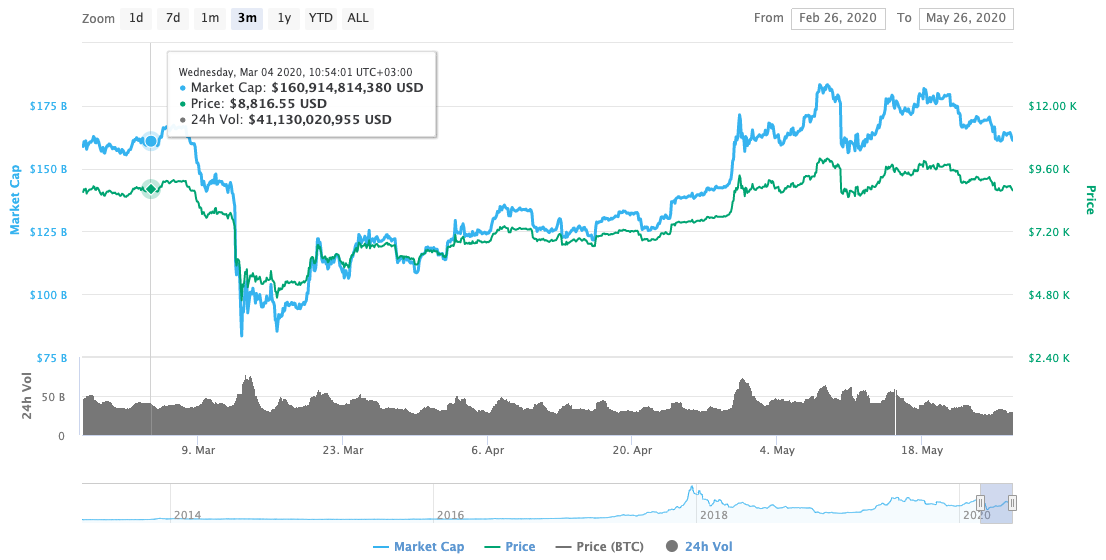 However, before any of those ways could be truly tried and tested, something really great happened. On March 4, 2020, the Indian Supreme Court overturned the RBI’s ruling from 2018 that banned the usage of cryptocurrencies by regulated companies. That, along with the obligation for the Indian government to formulate a policy regarding crypto, opens up a lot of new possibilities.

This would allow Indian companies that deal with crypto to use banking services once again. This lets them expand much quicker, opening up the Indian crypto market for legitimate businesses once again. With that, we can expect a significant rise in the number of cryptocurrency users, traders, and companies dealing in Bitcoin from India. However, what would happen we can only guess.

Still, with a new market opened up for Bitcoin in India, we can expect a lot of good things to happen for the crypto world as a whole. You can easily jump on that bandwagon and buy any crypto you wish with via our widget.

With that, it is time to conclude our short overview of the crypto situation (and history) in India. As you can see, even if Bitcoin was off to a rocky start in India, and even got banned in 2018, it didn’t really stop the crypto enthusiasts from using and contributing to it.

And now, with its government considering the possibilities that cryptocurrencies offer, it opens up a new field of possibilities for Bitcoin in India, both for crypto enthusiasts and companies dealing with crypto. Stay tuned for more trips down the crypto memory lane with us!