Bitcoin Gold (BTG) Halving and Explanation of Its Consequences 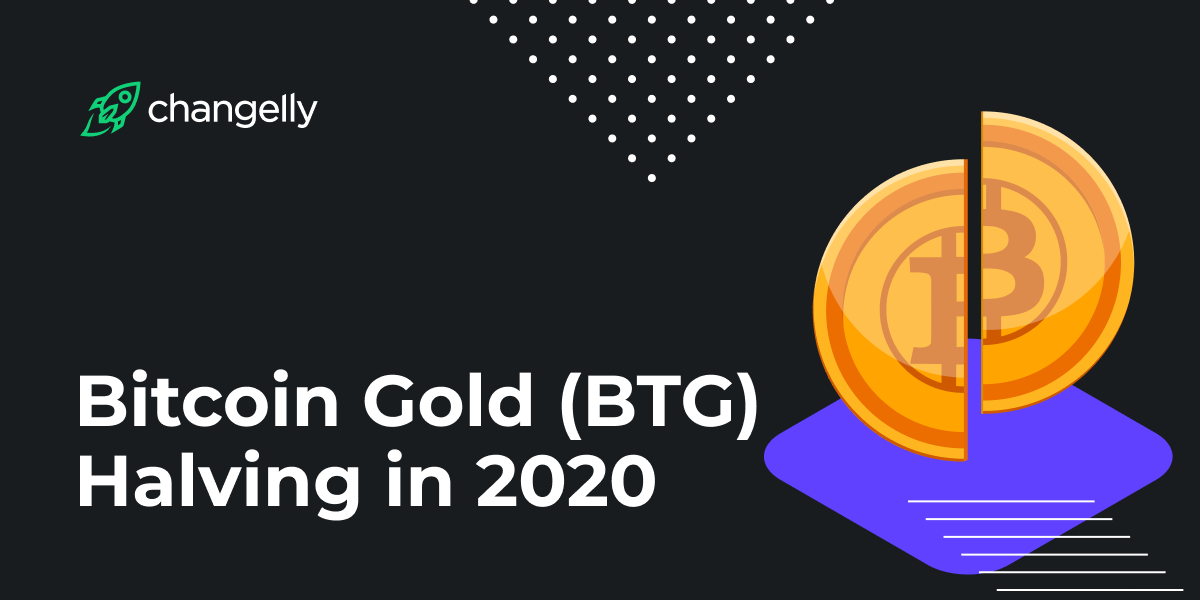 Spring 2020 is the time of halving. Recently, Bitcoin Cash and Bitcoin SV have already gone through this procedure, and in May, the original Bitcoin is waiting for the same. On 18th April, the halving of Bitcoin Gold occurred. How will it impact on the crypto community? Changelly explains.

Halving is the reward reduction for a cryptocurrency block. This is a reward for the miners, which they receive when they find a new block. A block is sent to a chain of blocks called blockchain, which guarantees the operation of the cryptocurrency network, and a successful miner receives new coins in his wallet.

The creator of the original Bitcoin Satoshi Nakamoto invented a halving procedure. He laid it in the cryptocurrency code. Since Bitcoin Gold, BCash and BSV are forks of Bitcoin the coins repeat everything behind the main coin. Bitcoin halving occurs every 210 thousand blocks or approximately every four years. Bitcoin Gold, BCH and BSV do the same.

Bitcoin Gold underwent halving for the first time and for Bitcoin the third. The difference is due to the fact that BTG was created in 2017. The first halving of Bitcoin reduced the reward from 50 to 25 coins, the second – from 25 to 12.5 coins. Now the block reward will drop from 12.5 to 6.25 coins. 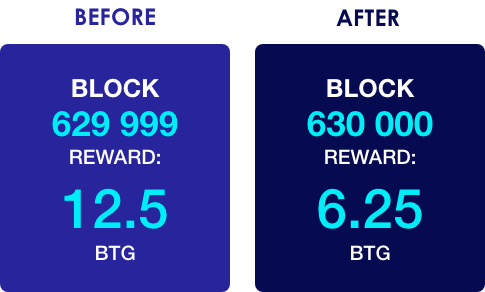 What Will Happen after the Bitcoin Gold Halving

The remaining network performance will remain the same. However, even one reduction in reward will affect several points. 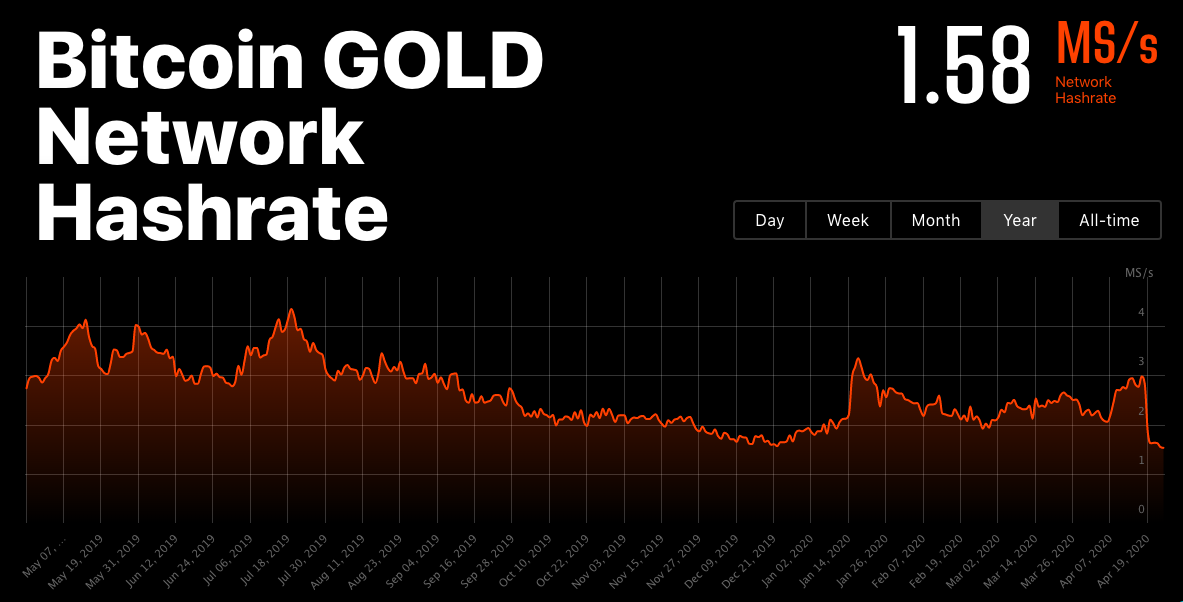 Halving is not a fork. This is a normal network operation procedure. A new blockchain, a new cryptocurrency, or something else is not formed. Wallet owners do not need to update programs, and miners will not have to change the settings in their .bat files.

Why Is Ethereum Price Going Up?

Due to the halving, the reward for the blocks will drop, and earnings will be less. After halving, it will become unprofitable for some miners to get BTG or they will simply switch to a new coin. They will leave the network, and the hash rate will decrease. Then the mining complexity will decrease, and mining Bitcoin Gold will become easier.

If half the miners leave the network after halving, the earnings of the remaining miners in the network of the same cryptocurrency rate will not change.

Halving is a normal procedure in the cryptocurrency development. Each halving means that the network works fine, transfers are carried out, and miners are still doing their thing. So we can only rejoice over the long-awaited event and go to a new stage in the existence of the coin.