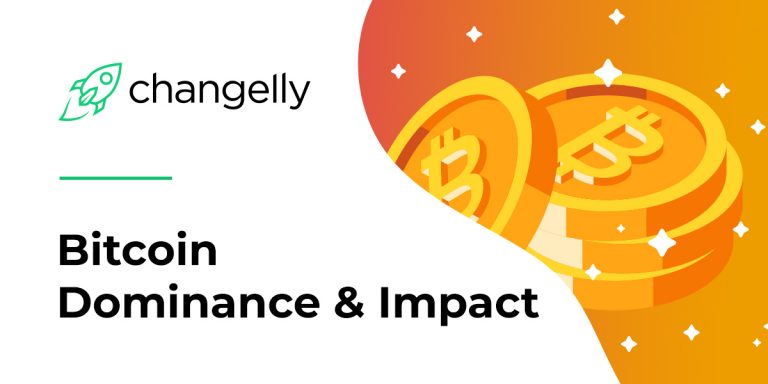 Bitcoin, without a doubt, is the most dominant crypto asset. This is facilitated by its long-standing history and the media attention surrounding it. Currently Bitcoin dominance index fluctuates at about 70%. A percentage this high has not been observed since April 2017, shortly before the previous bull market began.

Market metrics are rarely useful individually, usually only in addition to analyzing charts. First, however, in order to understand what Bitcoin dominance index tells us, we need to better understand what it is and if and why the growing number may not necessarily be good news. What is Bitcoin dominance, and how has the index changed throughout Bitcoin’s history? Let’s find out in this Changelly article!

What is Bitcoin Dominance? During long-term market shifts, the dominance metric can show whether demand for Bitcoin remains higher than the market average. When market value increases, BTC dominance declines. For example, from February to June 2017, the Bitcoin market share decreased from 85% to 37%.

As Bitcoin grows rapidly, the rest of the market is capable of pumping either at the time of local BTC corrections or when the benchmark is at least slowed down at significant resistance levels.

Price measures Bitcoin’s popularity. Dominance measures its popularity compared to other cryptocurrencies. Theoretically, this may mean investors are choosing quality. They are scared of the market risk and switch from tokens with less capital to a safer asset. It may also mean growing interest in the sector as a whole, along with the belief that Bitcoin is just the most reliable investment.

This emphasizes that out of all crypto assets, Bitcoin is the most attractive for investors. It can be considered less speculative than the smaller tokens in terms of capitalization, given its relative liquidity, history, and the size of the network.

Here is a Bitcoin Dominance chart. It helps analyze changes in the Bitcoin dominance index. Since its release on January 9, 2009, Bitcoin has always dominated the cryptocurrency market. We only saw a significant drop in Bitcoin dominance in 2017 – for the first time, Bitcoin dominance index decreased from 86% to 39%. The reason was clear. In 2017, many ICOs and altcoins appeared. Ethereum market cap increased to 31% and XRP’s to almost 10%. On December 8, 2017, Bitcoin dropped to a new all-time low of 32%.

2017 was marked by Ethereum and Bitcoin battling for dominance in the cryptocurrency market. Currently, the total market capitalization of all cryptocurrencies is $223 billion, with Bitcoin being responsible for 148 and Ethereum for 19.

In September 2019, Bitcoin dominance index reached 70.42%. This is the highest point it achieved in the past year and a half.

Now, Bitcoin dominance fluctuates at around 70%, which has not been observed since April 2017, shortly before the previous bull market began. Some speculate that this means there will be another bull market that will raise the dominance of bitcoin to above 90% and actually kill the altcoin market.

After the number of cryptocurrencies increased drastically in 2013 and 2014, out of all of them only about 600 remained in circulation by the end of 2014. Since then, this figure has not changed significantly. Here’s why: about seven new cryptocurrencies appear every week, but roughly the same number disappears. In order to achieve market saturation, coin birth and death rates were set at 1.16 and 1.06, respectively. This is called the law of the functioning of cryptocurrencies.

Others see this as a sign that alternative crypto assets are on the verge of recovery as investors begin to look for better benefits. However, Bitcoin’s dominance in the market suggests that most investors prefer to buy it long-term, “hodl” it, rather than for speculative purposes, including but limited to for the subsequent acquisition of relatively inexpensive altcoins.

Evidently, investors seem to buy altcoins at the moment of respite after partially taking profits in long positions on Bitcoin. This situation is not fully understood by players who got used to the fact that the market grows not only co-directionally, but also ahead of altcoins by 20-30%. This trend has been observed since December 2018, after the bottom was reached. 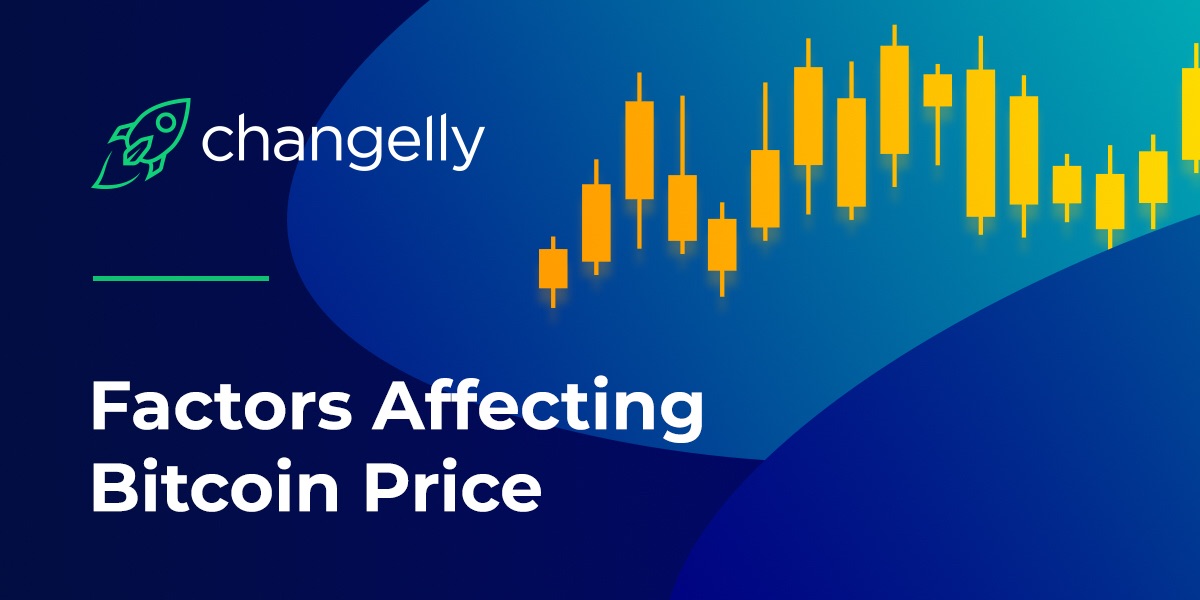 What affects the price of 1 Bitcoin?

The Bitcoin dominance index serves as an essential indicator for deciding whether to invest in altcoin portfolios or not. If the index of dominance of 70% and above is reached, then it will be an important signal that it is time to exit Bitcoin and buy altcoins. Since they may not show similar growth, it can’t be an indicator of their fundamental weakness.

Here is a table which shows the percentages of total market capitalization for some major coins.

Is it the right time to invest in Bitcoin?

Large traditional funds generally do not particularly care for the relative merits of one token compared to another. They are more likely to evaluate whether it is worth investing in cryptocurrency as a whole or any other speculative class of assets as part of the diversification of their portfolio. For many, if they decide to invest in this sector, Bitcoin is the only viable option because it is the only one that:

According to Julian Hosp, co-founder of Cake, Bitcoin Dominance is heading to 80%.

All in all, we should remember that no other currency in the world in the recent decades has shown anything like this. The cost of 1 Bitcoin has increased from a few cents to $1,000 in just 5 years. At its absolute highest, the bitcoin exchange rate was explained by a simple supply and demand problem.

The amount of currency was (and still is, and will always be) limited, but the number of miners and users kept (and keeps) growing, therefore raising the complexity level of its extraction. According to many analysts’ predictions, Bitcoin will show more even success as an investment tool.

In the eyes of the general public, Bitcoin remains the most recognized cryptocurrency. Some media only support Bitcoin, as they consider it to be the only cryptocurrency worth the attention. Most companies are willing to invest only in Bitcoin. The best thing about Bitcoin is that it is fully open to anyone. Perhaps these things explain why Bitcoin is so dominant.