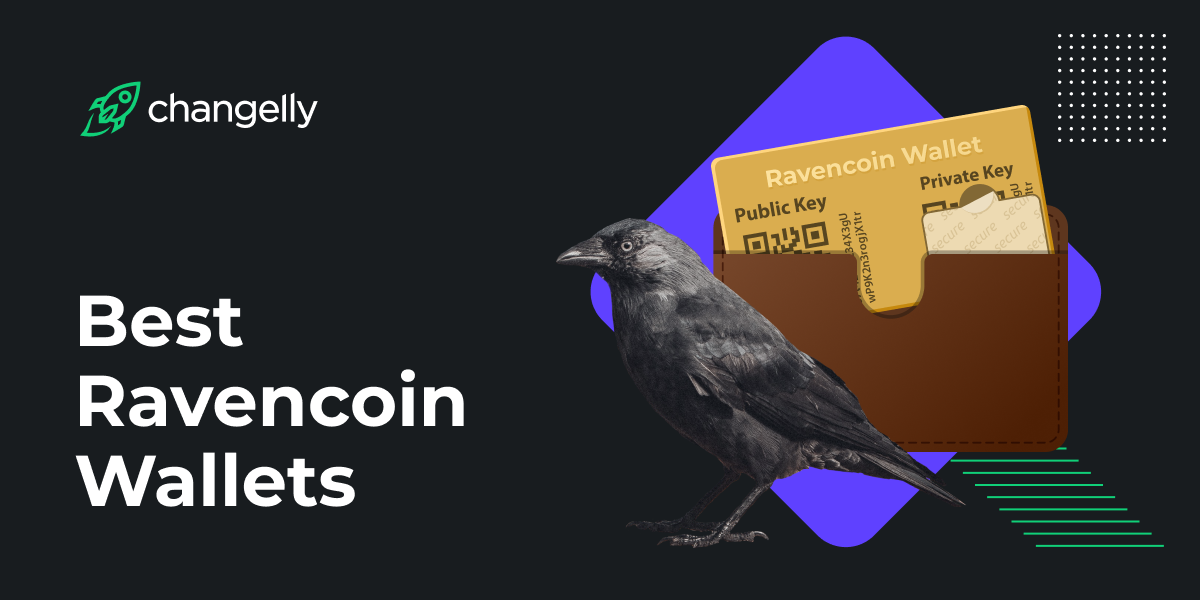 As Ravencoin cryptocurrency becomes more and more popular, Changelly has more interest in such coin. We’ve already told about the mining things and Ravencoin future projections. Now it is necessary to mention the variety of wallets in which you can store RVN cryptocurrency. We have selected the five best wallets. Find the one that suits you best.

Ravencoin was launched on January 3, 2018. The coin is a fork of Bitcoin, that is, the main cryptocurrency code was used to create it. At the same time, the developers took care of the distinctive features and even set a global goal – the gradual introduction of technology into the lives of ordinary users.

The coin is named after the raven. The inspiration for programmers was the Game of Thrones. In the series, birds act as messengers of truth. Ravencoin also stands guard over the truth: in its case, the blockchain will confirm the fact of ownership of a certain asset.

The coin network is protected from ASIC miners, which really threaten the decentralization of projects. The openness of developers is also important. They do not keep their own funds for financing, do not send there a certain percentage of new coins and did not mine RVN until the project was launched.

The mining algorithm was distinguished from Bitcoin. RVN uses X16R, not SHA256. On the 6th of May, the project has been undertaken a hardfork. Now, the network uses the KaWPoW algorithm for RVN mining. By the way, you can read more about Ravencoin mining in the series of our articles:

As long as Ravencoin is a profitable cryptocurrency for mining, it’s quite a sharp question, where to store RVN. Changelly aggregated five most 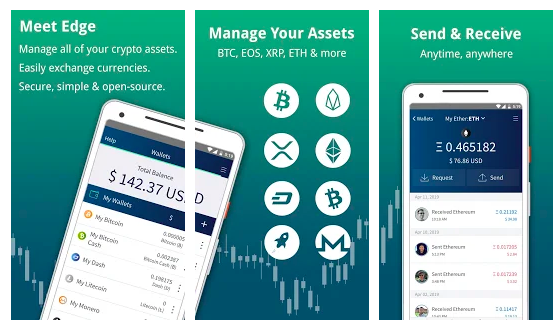 Edge Wallet is a mobile wallet with an intuitive interface that helps you manage your Ravencoins conveniently. It protects your coins with automatic client-side encryption. This means that your keys for RVN are always encrypted and protected from malware.

A wallet works fine even when Edge servers are down. This is achieved by connecting to several public nodes of the Ravencoin blockchain. Edge provides transaction tags, the ability to bind multiple wallets for each account, which can please experienced users. 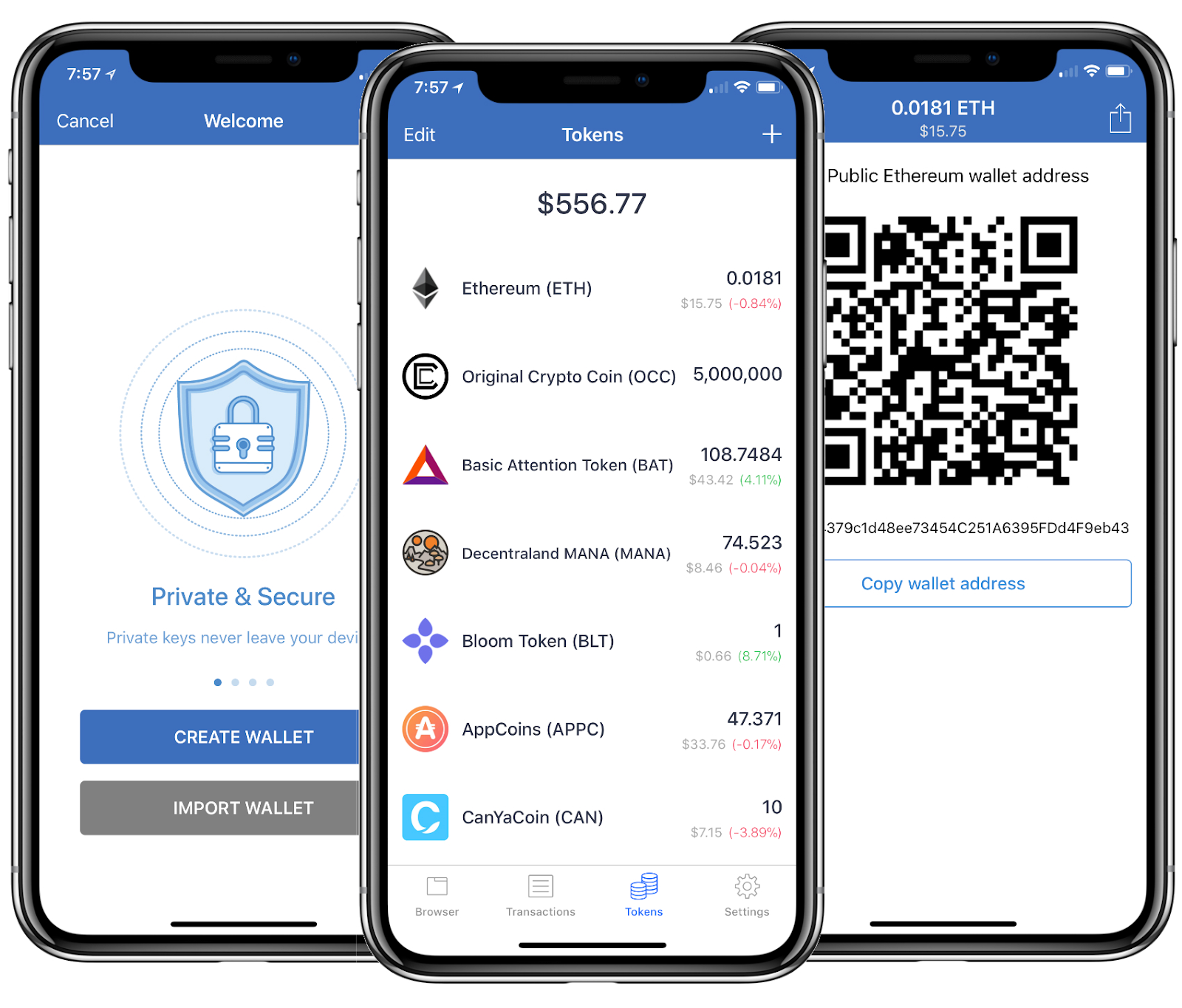 Trust Wallet is a multi-currency mobile wallet that allows you to simultaneously work with a number of digital assets. Its launch took place in November 2017. In July 2018, the project was purchased by the team of the popular cryptocurrency exchange Binance.

The application has a simple, intuitive design. Even a beginner, who does not have a sufficient level of knowledge about cryptocurrency, will be able to acquire an asset of interest to him.

Trust Wallet application is available in two variations: for iOS and Android.

Coinpayments, Inc is a company that specializes in cryptocurrency payments and transactions. It owns the site coinpayments.net, which is both a trading platform and a digital wallet for storing cryptocurrency. 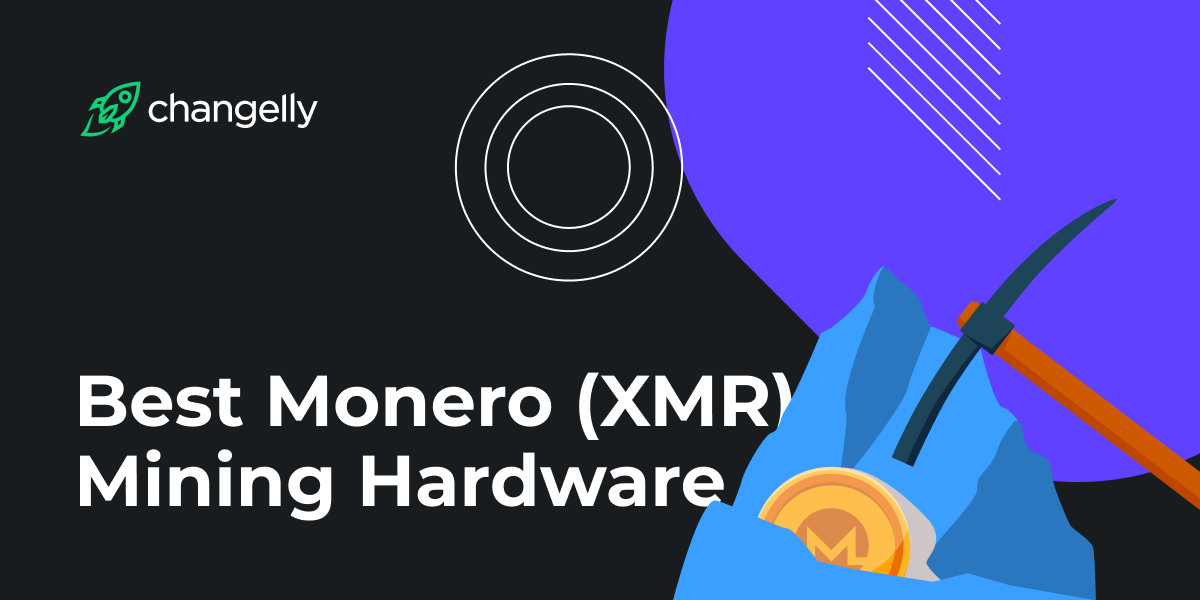 The app is considered perfectly optimized and easy to use. It allows you to access your wallet, conduct transactions (buy, sell, and exchange), as well as accept payments in person. The wallet supports more than 1,900 altcoins. That’s why the wallet is so attractive to many hodlers.

There is also an option to store your Ravencoins in an old-fashioned way. Ravencoin developers offer users two ways to create a paper wallet. The first one is contributed by Penfold. Another one is the RVN paper wallet contributed by Traysi. They create a wallet that contains two QR-codes. Just print and use it. Ravencoin wallet is a native wallet created by the RVN team. The mobile wallet is available for both Android and iOS. The app requires no registration or signup. The app also has a built-in support center, that will solve any problems. RVN connects directly to the Ravencoin network so the developers cannot reach info about your funds.

The developers also have a desktop version of the wallet, which is an actual software for mining.

We’ve just reviewed the most popular wallets to store your RVN coins. If you are thrilled to find more wallets to choose from, read our article about the best multi-currency wallets. If you don’t have any RVN coins, check our cross-rates to find out more or to get some.