Blog › Academy › How to choose a wallet › Aion Crypto Wallets 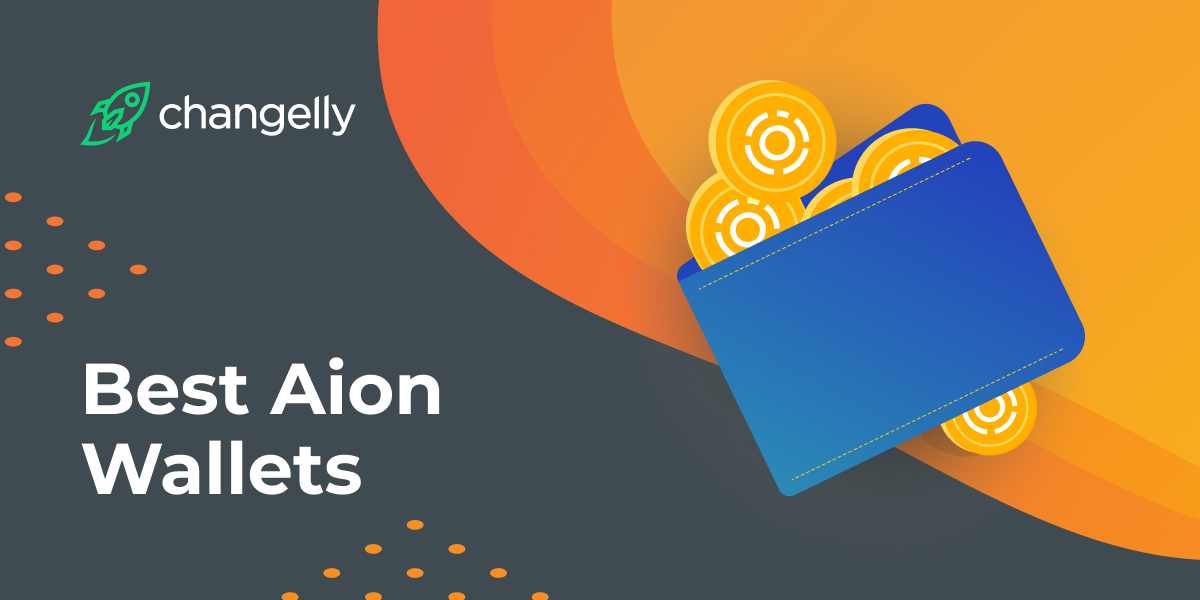 Aion coin is promising crypto that operates on the principle of interoperability. What does that mean? Well, it means that Aion uses its tokens to compensate for the scaling differences between various currencies, allowing its users to directly exchange different tokens. As it proved to be a successful experiment, Aion gained popularity and attention of users and investors, allowing for greater growth.

Now, you can find Aion coin price rising, and Aion itself among the most traded and mined cryptocurrencies out there, supported by many wallets. With all of that, we decided to compile a list of what we feel are the top 5 Aion wallets in 2020.

The fact that the majority of cryptocurrencies is isolated and rely only on their own blockchains with almost no interaction between them long bothered their users. First and second generations tried to improve on that, but their attempts were mostly flawed.

The reason for this was the fact that there are major discrepancies between various cryptos, their prices, mining methods, and their form (data or value). That problem persisted, with the entire third generation of crypto’s motto becoming “interoperability”. However, a lot of 3rd-gen cryptos never got any traction and disappeared. That is until Aion got to the stage.

Launched in April 2018, Aion coin quickly made itself known. While most third-generation cryptocurrencies offer crosschain, Aion is the one that attracted the most attention from the community. With its goal stated to bridge the gap between private and public crypto networks, it joined the Blockchain Interoperability Alliance and is now a valuable part of its efforts.

Aion crypto mining is based on the hybrid of DPoS and PoI using Byzantine Fault Tolerance. It allows users to power crosschain exchanges using Aion tokens to compensate for scaling issues.

During the last two years, Aion proved itself to be a working product among others who couldn’t handle the stress. All of that leads Aion to become a fast-growing cryptocurrency that attracts the attention of both users and investors, and so far, this attention seems to pay off.

One of the oldest and the most reliable wallets, Coinomi is available on Windows, Mac, Linux, iOS, and Android. Coinomi supports 125 blockchains and more than 1770 assets overall. That alone is a good reason for its popularity.

However, the main attraction point is the security of this Aion wallet. So far, it wasn’t ever compromised or hacked, which is an achievement in our world of cybercrime and people ignoring safety rules. All of that, along with its support of cryptocurrency exchange, namely Changelly, make it a good wallet for your Aion crypto.

Speaking of security, there is little that could be more secure than a physical wallet for your Aion crypto. After all, how can you hack something that is off the grid? So, why would Ledger Nano S be so popular, if the same could be said about any physical wallet? Well, one reason is its price.  Ledger Nano is one of the most affordable hardware wallets at the moment.

The second reason would be various security measures, like PIN with a random amount and order of symbols and its’ screen jitter and partial aversion. Combine that with its multi-currency support and sleek design, and you’ve got a winning combination that many users will appreciate. A good choice to keep safe not only your Aion crypto but any other that you might have.

This is the official (or as official as a crypto wallet can be) Aion wallet developed by the team behind the Aion coin. It uses peer-to-peer transactions and encrypted node connections for increased security. With Aion Desktop Wallet, you can store, share and manage your coins, as well as check your transaction history.

However, if you have AION ERC-20 tokens, you will need to swap them into mainnet coins before you can store them. Sadly, it doesn’t allow keeping other cryptocurrencies, as it is a wallet created specifically for Aion cryptocurrency. Currently, it is available for Windows, Linux, and Mac. All in all, the Aion desktop wallet is a good choice if you want a secure and user-friendly Aion wallet.

Trust is a precious and rare commodity in the crypto sphere — by design, mind you — so it can be strange to see a wallet with it in its name. However, Trust Wallet rightfully deserves to be called such. Starting out as Ethereum-only service in 2017, developers have continued to improve both the wallet’s security and coins list. Now, the wallet supports thousands of assets. It is famous for its security and user-friendliness.

The wallet offers multicurrency support, various exchange integrations (including Changelly). Recently, developers introduced crypto trading with Binance DEX, making it more interesting for investors. Currently, it is a mobile-only app, available for iOS and Android. All in all, Trust wallet is a good choice for someone who wants to delve into some Aion coin trading.

Lumi Wallet is a good choice for both novices and seasoned Aion crypto owners. It is user-friendly, has good support and tons of features. Moreover, developers constantly improve wallet’s qualities, while keeping it as secure as possible. In terms of assets, there are also no problems: more than 1200 available, including Aion coin.

So far, it is also a mobile-only wallet, available for iOS and Android. Lumi is a fairly user-friendly choice for your first Aion wallet, and you can keep using it further on, as you explore everything it has to offer.

If you want some tl;dr, here it is: Aion crypto is a promising coin that could help in bridging the differences between various currencies. It currently has a lot of media coverage, miners’ interest in it is rising, and so does its price. Whether this trend will continue is unclear, but now you know that there are wallets where you can safely keep it while it does. Besides, quite a few of them can store other cryptos as well, so you can look into them whether you own Aion coin or not. 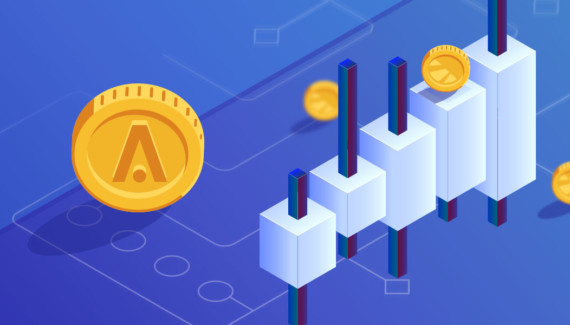 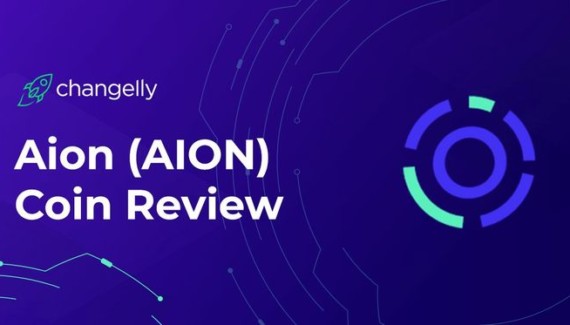 How does AION Cryptocurrency serve as the Bridge Between Blockchains? 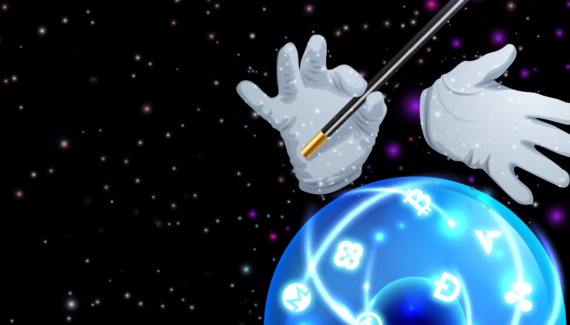