Blog › Academy › Cryptocurrency › What Is IOTA? 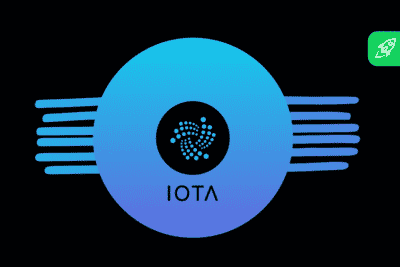 The IOTA network, which in the usual sense was always associated with the Internet of Things and lightning-fast transactions, has undergone many changes since its inception in 2015. Having changed two project leaders, the IOTA team is preparing to launch its second version, which is technically different from its original appearance but still corresponds to IOTA’s core principles.

Are you intrigued? Without further ado, let’s dive into the IOTA world, the world of one of the most interesting digital currencies.

History of the IOTA Network

IOTA was founded back in 2015 by David Sønstebø (who was the project lead), Sergey Ivancheglo, Dominik Schiener, and Dr. Serguei Popov (the last three were responsible for the mathematical side of the project). A year later, the IOTA Foundation was founded with the aim to make crypto research more in-depth and accurate.

The essential thing to mention is the widespread myth that IOTA stands for “Internet of Things Asset.” That’s false. Iota is just the ninth letter of the Greek alphabet to implicate the smallest unit — a micropayment.

Throughout the project’s development, the idea of the Internet of Things (IoT ecosystem) switched to the new one, the Internet of Everything. Behind the IoE lies the network for exchanging value and data between humans and machines, thus creating machine economies.

Currently, the IOTA network is a centralized project. Each transaction can be processed only after the coordinator’s approval. The coordinator is a node issued by the IOTA Foundation. The company is working on eliminating the coordinator’s role, so the network can be 100% independent.

To make the crypto project fully decentralized, the team behind it is using a two-stage network update:

IOTA 1.5 was launched in April 2021. It removed controversial design choices, such as ternary encoding and Winternitz one-time signatures. The IOTA 2.0 devnet has already been launched, commemorating the milestone of getting one step closer to the coordinator’s role removal. A nearly feature-complete network for testing and benchmarking, IOTA 2.0 is showcasing new features: Mana and Fast-Probabilistic Consensus.

Let’s look at IOTA’s milestones throughout the years of its existence:

Currently, the project team is working on an IOTA 2.0 update called Coordicide. Learn more about Coordicide in IOTA’s video presentation.

How Does IOTA Work?

Traditional blockchain technology is not suitable for the IOTA network since the former has some severe drawbacks, such as scalability issues and relatively high transaction fees. Also, it’s impossible to make any micropayments because the fee will make the transaction more expensive.

Instead, IOTA needs technology to provide its users with high scalability and quick transactions while charging no fees for micropayments. It became possible with a different technology called Directed Acyclic Graph (DAG). In IOTA, it’s called the Tangle.

What Is the IOTA Tangle?

The Tangle is an open, feeless, and scalable distributed ledger designed to support frictionless data and value transfer that enable secure exchange. It allows IOTA to overcome the cost and scalability limitations of the traditional blockchain.

In the Tangle, there are no block producers. Every user is free to issue new transactions and attach them to different parts of the Tangle without a middleman. IOTA’s Tangle is not a single chain of blocks that follow each other: it is a network of parallel processed transactions.

The Tangle records the exchange data and value, thus ensuring that information is trustworthy and all the nodes are honest.

Here are five points that clarify why the Tangle is a cool thing:

In any DLT, nodes receive rewards for being good actors in a system that secures the network. Besides, nodes provide Sybil protection that is represented in any other ecosystem as the Proof-of-Work and Proof-of-Stake consensus algorithms. In IOTA, such protection is called mana.

In the Tangle, when feeless transactions are processed, mana is pledged to a node ID chosen by token holders. Mana is related to the amount of IOTA tokens moved into the transaction. Each node ID is stored as an extension of the ledger.

In other words, mana is a delegated proof of token ownership.

Why does mana provide adequate Sybil protection? Well, it’s challenging to acquire it in arbitrary amounts. So, such technology allows the system to approve honest messages very quickly and efficiently.

Now, let’s get back to the pledging process. During the transaction, it is performed twice:

This process gives freedom and security to the network. Token holders can give access to their mana to any node that wants to access the network while pledging their consensus mana to a trustworthy node that will validate it.

Here is one more thing to discover about the mana: where can it be used within the system?

To ensure that every node has the same opinion on a given message, nodes use IOTA’s new consensus protocol called the Fast Probabilistic Consensus (FPC). IOTA uses Random neighbors majority consensus (RMC) specifically.

FPC is based on voting as a node requires an opinion of a small number of other nodes. So, FPC ensures agreement among all nodes on the network and protects it from double-spending.

In Fast Probabilistic Consensus, mana serves as an effective Sybil protection mechanism. Honest and reliable actors have a larger influence on the network. So, potential attackers have to gain a considerable amount of consensus mana to harm or disturb the protocol. As for now, that actually seems like an impossible scenario for any fraudster.

Suppose you are thrilled to dive into Fast Probabilistic Consensus. In that case, we recommend you to read a paper about FPC within Byzantine Infrastructures by Serguei Popov and William J Buchanan.

So, the team took all the learning from the past to create a new unique decentralized universe and is focused on the upcoming IOTA-based networks (check the details about the already deployed Shimmer network). The project also aims to develop smart contracts and dApps and improve the staking mechanism. Yes, you heard it right — you сan already stake IOTA.

Frankly speaking, IOTA is all about development. If we look at the first version, we will be amazed at how it’s different from what IOTA can offer its users now. To be fully equipped for the brave new world of IOTA, you can check its roadmap, which is updated whenever a minor feature is deployed.

How is IOTA different from Bitcoin?

First and foremost, instead of traditional blockchain technology, IOTA uses another distributed ledger mechanism called the Tangle. Besides, IOTA has no scalability problems. Explore more differences right in the table below.

What is quantum-proof in IOTA?

Instead of the elliptic curve cryptography, IOTA claimed to use hash-based (Winternitz) signatures. This approach made the protocol resistant against Quantum Computers. However, this technology was left behind back in April 2021 when the IOTA 1.5 update was deployed.

What is IOTA used for?

Firstly, the IOTA token is used for sending data between machines and human beings. Currently, the IOTA foundation and the team are working on expanding the project’s functionality and introducing smart contracts, staking, decentralized applications, and more.

Can you mine IOTA?

No, it’s impossible to mine IOTA tokens in a traditional way, like Bitcoin. However, recently, the IOTA team has introduced staking. To find out more about staking, look through the corresponding blog page.

Is IOTA the future?

The project’s main concept, the Internet of Everything, allows the IOTA community to fantasize about endless ways to use and interact with both the smallest objects and entire systems. The secret of IOTA’s success lies in the simplicity of the technology and the speed of transactions.

Besides, the whole cryptocurrency market achieves more and more results every year, and market capitalization increases constantly. So, the overall market improvements will definitely trigger IOTA to succeed. 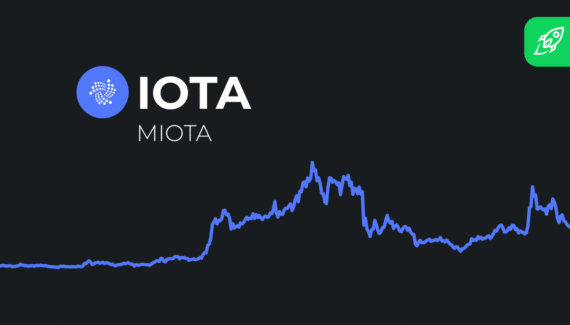 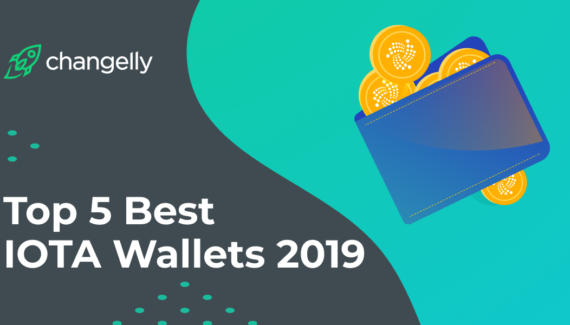