With mining becoming more and more popular in the world, new methods of getting crypto have been devised. First, CPU mining was overshadowed by much more powerful and efficient GPUs, and then a new competitor entered the scene. ASIC miners, capable of working as efficiently as dozens of GPUs at fraction of the cost. In this article, we will tell you about the top 5 best ASIC Miners.

What are Bitcoin ASIC Miners?

ASIC stands for ‘Application-specific integrated circuit’. It is a platform that was created for one specific task. As mining becomes more difficult the more people participate, it was only a matter of time before a new piece of hardware would appear. ASICs became a new edge, as they can match the output of dozens (or some even a hundred) GPUs with just one miner.

It comes with a price — ASICs lack versatility. A miner can use their GPU rig to mine any coin that supports GPU mining. ASICs, in contrast, are made to mine one specific coin, so a Bitcoin ASIC miner will only be able to mine BTC, an Ethereum one would only be able to mine ETH, and so on.

So if mined crypto crashing, a miner wouldn’t be able to quickly switch to another coin. Still, some would consider that a fair trade-off for the increased mining power.

Is It Profitable to Use ASIC Miner?

The profitability of ASIC mining depends on a number of factors, the coin in question being one of them. As it happens, some coins lately have been made to push back on the usage of ASICs. Mostly, it was to make sure that solo mining is a viable option even for those using GPUs to mine. It doesn’t prevent you from using them, but it can severely reduce a profit factor. So consider what crypto you would like to mine and find out whether or not they have such restrictions.

The second factor to consider is the hash rate of the ASIC miner. Hash rate is the number of calculations that the computer can process in a second. The higher it is, the higher is the chance of getting that reward block during mining. So choosing a miner with the highest hash rate would be for the best.

The next factor would be the price, which is fairly straightforward. The higher is the price, the longer it would take for it to pay off and to start bringing in a profit. Other factors can offset this one, so if you are buying ASIC miner with a high hash rate to mine profitable crypto, you can afford to buy a pricier but more powerful one.

The final factor is the miner’s energy consumption. As mining is a power-hungry process, you will need to keep in mind potential energy bills. After all, it wouldn’t do to see all your profits from mining going down the drain once you have to pay for electricity.

With all of that in mind, you can see that while ASIC mining is definitely profitable, you need to choose what ASIC miner to buy and what coin to mine to make the most profit.

Developed in 2019, Innosilicon A10 is currently one of the most profitable ASIC miners on the market, and probably the most profitable Ethereum miner. It operates on the EtHash algorithm, sharing it with older models. A10 ETHMaster has a hash rate of 500 Mh/sec while consuming only 750W, making it a rather efficient model. It also has 3 other variations with varying power, from 365 to 485 Mh/sec. It supports the mining of Ethereum, Ethereum Classic, Musicoin, and Ubiq.

A rather powerful example of the Antminer series of ASIC miners, K5 is a prime example of a new mining algorithm, Eaglesong. Currently, it is one of the few platforms using it, but if it proves to be successful, this algo will be adopted soon enough. It is the most recent  ASIC miner on the list, being released April 2020, and it currently supports Nervos mining.

One of the most power-hungry, but at the same time one of the most powerful ASICs on the market, STU-U6 isn’t higher on the list only because of the associated costs. With its hash rate being a respectable 440 Gh/sec, and power consumption of 2200W, it is definitely a rig deserving of respect. However, it also makes it more fit for professional miners, as most novices probably wouldn’t be able to afford it. Currently, it can be programmed to mine Dash, Cannabis Coin, Monetary Unit, and Onix.

Another rig from the Antminer family, Z11 is another rather balanced choice for any miner, even if it is more power-hungry than a B7 model, requiring 1418W to work. However, it more than compensates for it with a rather impressive hash rate of 135 Ksol/sec. As it stands, it is one of the more profitable Antminer platforms, with only things against it being its high power consumption rate. Its programming allows users to mine for ZenCash, Zcash, and Hush.

S17 Pro first hit the market in April 2019. This is most definitely the most powerful Bitcoin ASIC miner on the list, and also the most profitable. While probably not the best model for a starter, S17 Pro definitely earned its share of the market, taking it by the storm. With the hash rate of 53 Th/sec and power consumption of 2094W, it is a rather impressive machine, fit for any professional miner. 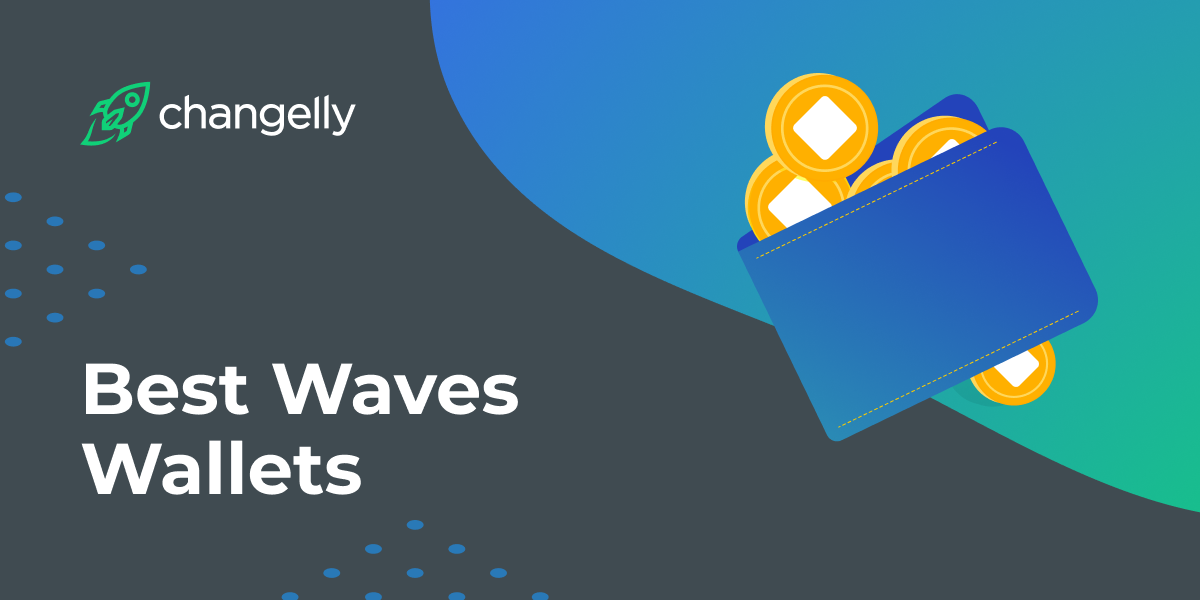 For those wishing for more options, there are 6 different models of the S17 platform, with a hash rate ranging from 50 Th/sec to 73 Th/sec. This one was chosen for the list since it has the best profitability among the rest. As is fit for a machine of this caliber, it supports a rather big list of cryptos: Bitcoin, BitcoinCash, Crown, Acoin, Curecoin, Joulecoin, Terracoin, Peercoin, and Unbreakable. All in all, an impressive rig for any professional miner.

And if you want to have even more powerful Bitcoin ASIC miner, you should wait until May 2020. That’s when Bitmain Antminer S19 comes out, and it holds a lot of promise. While its profitability isn’t clear, but going by hash rate, it promises to be really good. After all, 110 Th/sec is nothing to scoff at, even if it is offset by 3250W of needed power.

Any ASIC miner has its own sets of benefits that separate it from CPU and GPU mining rigs. The first would be its effectiveness. As it was already said, ASIC can run calculations needed for mining at a hundred times the efficiency of GPU and CPU. So where you would need a mining rig with a dozen of GPUs, you can simply use one ASIC.

The second benefit is energy efficiency. While a powerful ASIC miner would consume more energy than any GPU, it would still require less electricity than an efficient mining rig, while its effectiveness would be at the same level. This means a significant decrease in expenses at the same level of profits.

And the third, but not the least benefit would be its price. A good ASIC miner costs a significant amount of money ($700+). It is still less money than you would spend building a GPU mining rig. This will allow you to get your profits much sooner and reduce the costs tremendously. All in all, ASIC miners have a lot to offer to its users.

Of course, if you just want to own some crypto without any mining, you can do that too. On Changelly, you can buy crypto for fiat without any fuss.

In conclusion, it can be noted that ASIC miners are powerful and effective tools for any miner out there. However, as with any tools, you need to know what to do with them in order to use them efficiently. And now, with the information that we’ve provided, we hope that you do. You can always find more about mining and the best hardware and software for it on our blog. Stay tuned for more articles down the road!