Blockchain is not only about cryptocurrencies and tokens – it is being implemented in a large gamut of spheres. Of course, the online entertainment industry couldn’t ignore this technology, so it didn’t take long for cryptocurrency games to appear on the horizon.

Want to play something truly gripping and interesting? In this list, we’ve gathered the best crypto games in 2020. Some of them provide a real opportunity to earn crypto, while others will keep you occupied for hours.

My Crypto Heroes is a blockchain role-playing battle game based on Ethereum. The game came from Japan at the end of 2018 and it has already become number 1 for transactional volume in the World.

In this game, you play historical heroes, fight with other players for rewards. Enemies hid the main heroes and made them weaker. Your goal is to take them back.

In addition to such facilities as collecting bonuses, training heroes and upgrading equipment, you can trade heroes and extensions with other gamers.

Blockchain Cuties Universe is a collectible crypto game. There you have to play with lizards, puppies, kittens, pandas, and other fantasy and real creatures. The hero belongs to you, so you can sell, trade or even swap to cryptocurrency. You can test your cuties in battles, upgrade their skills, or acquire weapons.

You can play the game using both a PC or a mobile phone.

This is a game in which you gain objects and experience. Perhaps it can be called one of the best crypto games on the EOS platform. The goal is to advance in fights against the bad guys, and if someone dies, then you can be reborn, preserving the items you earned. There is a special platform in it where you can trade goods.

One of classic strategy crypto games Ethereum based 0xUniverse allows players to explore space and colonize other planets. There are cosmic bodies, the resources of which are used to create new rockets, they allow you to conquer new planets and build empires. From time to time, researchers encounter artifacts left by alien civilizations.

A strategic game to create a city, based on the purchase and management of land, under the management of which taxes are levied. As lots are bought and sold between players, participants in the game have powerful incentives to obtain neighboring land.

Currently, this game is based on the ETH blockchain and supports ERC721 tokens, the share of its transactions is 25%. At the moment, the game has 56 districts and 21 thousand plots of land.

Originally conceived as one of many collectible crypto card games, but later remade into an RPG, Neon District is a blockchain game that tries to mix free turn-based combat gameplay using sidechains and possession of items based on Ethereum.

The action takes place in a tyrannical universe where players are fighting against the Mainspring government, creating groups of characters that become stronger over time.

An important element of this gameplay is the items – weapons, armor and other equipment that you collect and create. In addition, your characters become more powerful, changing their appearance. As you can see, the aesthetics of the game is cyber / steampunk, which makes it more attractive.

Neon District uses the Loom Network to manage its gameplay, where items are owned and traded on the Ethereum core network. Designed by Unity, Neon District will be released for PC / Mac and mobile devices.

This year the developers plan to make up a story continuation. The following version will have an interaction between players to combine efforts.

Gods Unchained is an Ethereum-based collectible card game. Each game is a battle between two players or one player and a computer. Your goal is to reduce the enemy’s life to zero by hitting their gods with your own. Everyone has their own gods’ collection, which they can use to choose a deck of 30 cards and fight their opponent.

Each collectible card is a non-fungible token (NFT) based on the Ethereum blockchain. This allows players to hold their gaming funds in the same way as they hold a cryptocurrency.

Spells of Genesis is a blockchain-based puzzle game with a fantasy RPG feel. This is one of the first Bitcoin blockchain games. Spells of Genesis is supported by iOS and Android, as well as PC. The concept is something average between a card-trading game and arcade. Playing this game, you can enchant your rival, go on an adventure, collect a desk, and battle with your enemies.

In Beyond the Void, players need to conquer a map by getting resources. To do this, they can use minions that interfere with other players. The platform uses the Nexium cryptocurrency to buy in-game goods, but tokens cannot be bought in the game itself. 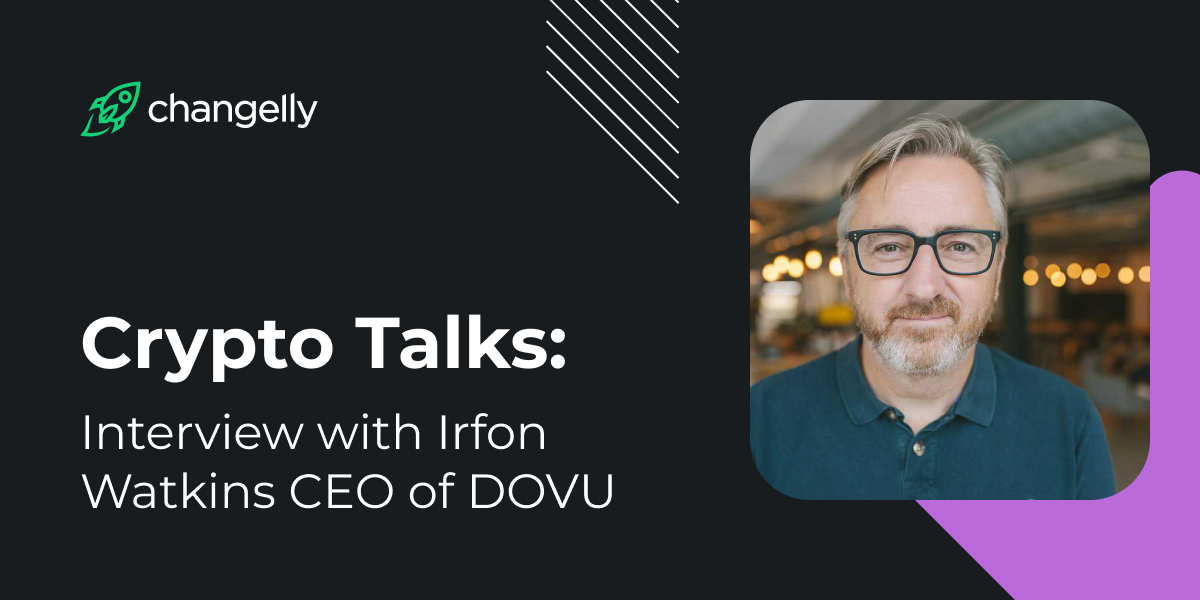 DOV Cryptocurrency – What Could DOVU Give?

By the way, you can buy Ethereum by clicking the button below.

While the crypto games mostly use cryptocurrency wallets, there are a few projects with a more detailed approach. One of them is Hash Rush, a three-dimensional real-time “build and fight” strategic game for PC clients. The users who buy and utilize cryptocurrency receive a special reward. Hash Rush also offers access to the item market.

As the name suggests, Hash Rush really outperforms its analogs because it offers so much more. For example, one part of the game is the mining (and looting) of Crypto Crystals. They are used to rank leaders. In addition, the game has its own ERC20 token, Rush Coin and a number of character skins ERC721.

What really sets Hash Rush apart in terms of blockchain elements is its graphic quality, which, combined with ease of access, can provide great popularity in 2020.

Location-based items appear as players move around their local environment. They move in order to take control of various positions, for example, nodes with resources. To do this, players need to enter special combat portals that combine AR controls and VR visual effects and fight bots and real opponents. There are various types of weapons that you can buy and sell, and rare items that can be exchanged on the blockchain through the online gaming market.

Want to earn crypto playing games? Then you might be interested in slots and other online casino games. There are many Bitcoin casinos – some of them have proved to be reliable.

As you see, there’s a huge selection of crypto games online starting from simple casino slots and finishing by shooters, 3D action, and exploration games. Being based on blockchain, some of them ensure 100% fair play. Besides, many of them give players a chance to earn cryptocurrency. So if you haven’t earned an altcoin in your life, it’s a great and truly pleasant opportunity to fill your crypto portfolio!