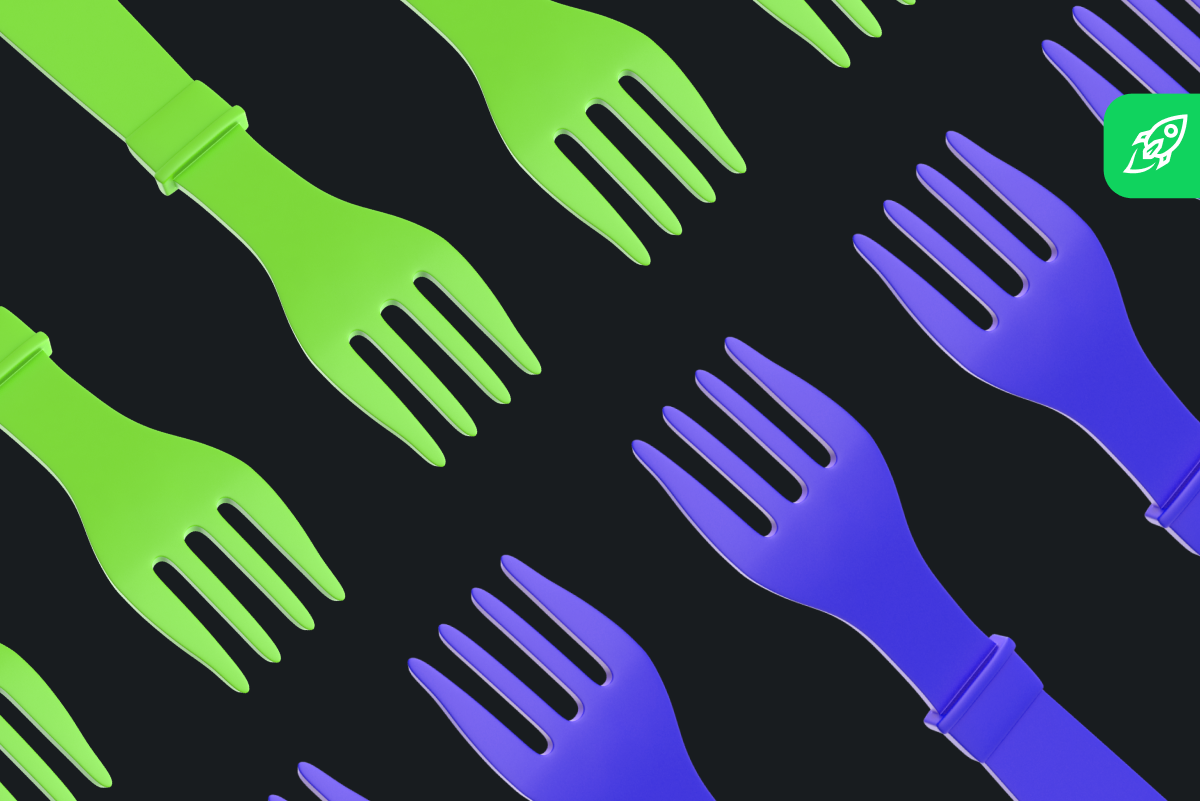 The crypto industry does not still stand and continuously moves forward. Blockchains meet updates, and sometimes, for any reason, blockchain developers cannot reach a consensus on new changes to the code. In this case, a cryptocurrency fork might be a solution to issues that have emerged. We are going to cover the definition of a cryptocurrency fork, its types, and observe upcoming crypto forks that will take place this year.

What Is a Fork?

Applications in your phone or computer require updates to show better performance. Sometimes such updates are critical. If they are not installed, an application may not work at all. The same rule works for the blockchain industry.

A cryptocurrency fork is an event that happens when a blockchain needs some software updates or even crucial changes to the protocol of a cryptocurrency. A fork can be planned or unplanned. There is also a great difference between a hard fork and a soft fork, which will be observed below.

As can be seen from the name, planned forks are those types of forks that are planned to be released by developers. The team behind a decentralized project planning to fork the blockchain usually announce an upcoming fork, introduce a fork calendar, or add this event to the roadmap.

On the contrary, unplanned forks are usually unexpected. Sometimes, miners can simultaneously discover the same block. In this case, the blockchain splits, but this event does not influence the coin’s price. The mining process continues, and blocks are added to new branches of the chain. The issue resolves simply: the branch with the most mined blocks survives, while another one with the least blocks does not operate.

We’ve already written a comprehensive guide on how to determine whether it is a hard fork or a soft fork. However, it is always a good idea to refresh the knowledge base.

Miners of a particular decentralized network are essential parts that discover new blocks, validate transactions, and just maintain a healthy environment within the blockchain. In order to produce the next block and add it to the blockchain, miners have to reach a consensus. Every serious protocol or any other update needs to be approved by the majority of miners. Once updates are accepted, a blockchain starts to work in a new way according to the changes. It means that each miner has to accept new rules of the game because essential changes to a blockchain’s protocol are mandatory. It is a cryptocurrency hard fork.

A hard fork is a significant update to a blockchain that is not backward compatible with the old version of a blockchain. This means that miners who disagree with new mandatory changes to a protocol will not be able to mine blocks until they install updates. New blockchain can appear due to hard forks like it was with Bitcoin and Ethereum. We are going to observe these cases down below.

A soft fork also brings updates to blockchain’s software; however, these are backward compatible changes. Nodes that don’t want to follow new rules of the network may still produce blocks and be full-fledged participants of the network.

For a better understanding of a hard fork, let us provide examples of crucial changes that occurred within Ethereum and Bitcoin networks.

One of the most well-known forks that happened in the crypto industry is Ethereum. No, it is not a mistake. In 2016, there was a notorious Ethereum-based DAO (decentralized autonomous organization) when a bad actor managed to steal over $50 million of investment. In order to resolve critical issues, developers proposed several options.

It was decided to choose the second solution. The DAO story was quite sad, but the result of this project was as follows: the genuine Ethereum chain was split into two different ones. The first chain, Ethereum Classic (ETC), refused to accept new rules of the protocol and kept on producing blocks on the old chain. The new blockchain Ethereum (ETH) forked from the mainchain on block number 1,920,000. As of now, ETH is the second cryptocurrency in the industry in terms of market capitalization.

Ethereum has been planning to switch the proof-of-work (PoW) algorithm to proof-of-stake (PoS) for several years now. An updated version of Ethereum or Ethereum 2.0 might be live this year. It takes too much time and effort to make a transition. The development process includes Ethereum hard forks: Constantinople, Istanbul, etc.

Bitcoin is the oldest and the most significant cryptocurrency on the market. Obviously, it has met a large number of both hard and soft forks.

We almost survive in 2020 as the controversial year is about to end. This November has already brought a Bitcoin Cash hard fork but there are more to come. Just a few words about BCH. Being a fork of the main Bitcoin chain, Bitcoin Cash again met a hard fork on November 14. There are currently two chains Bitcoin Cash ABC (BCH ABC) and Bitcoin Cash Node (BCHN).

The last official hard fork that will occur this year is ZenCash. ZenCash is a part of the Horizen ecosystem that is going to meet the mainnet hard fork on November 25 at block number 835,968. 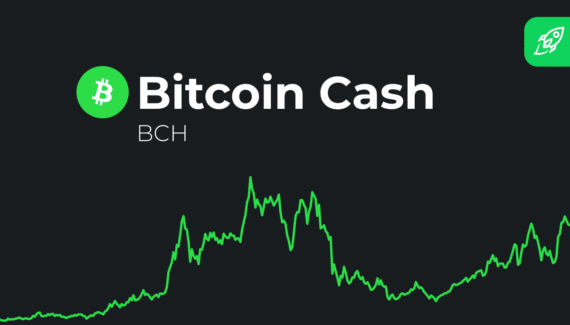 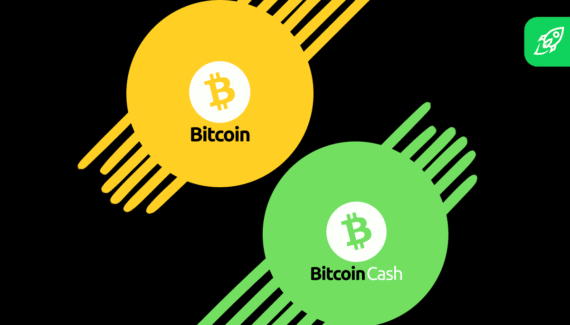 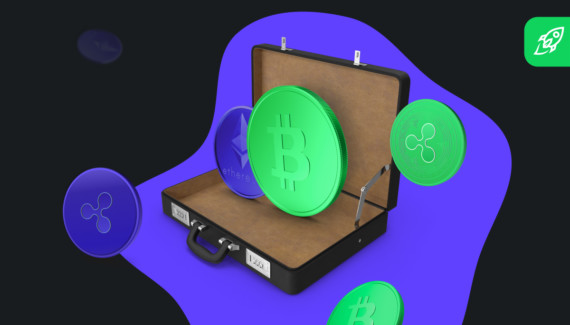 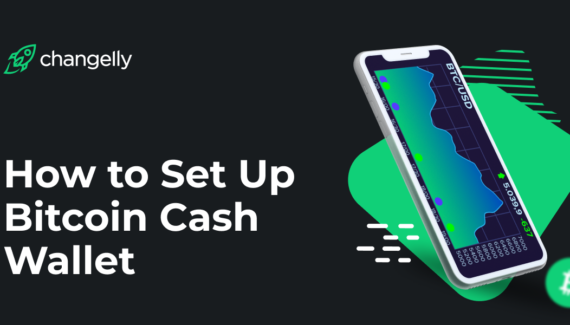 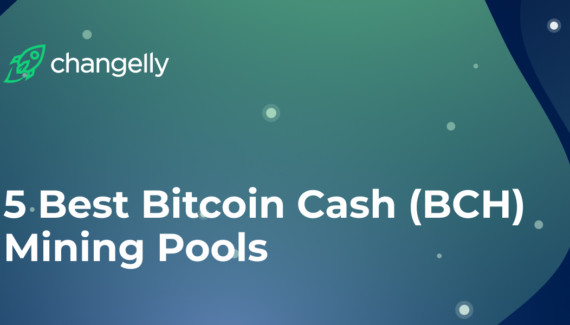 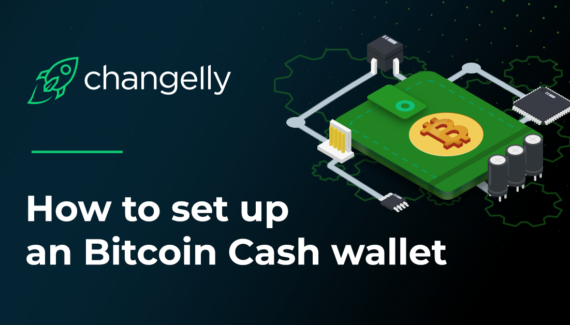 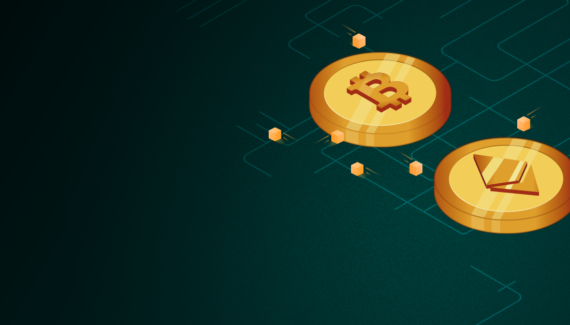