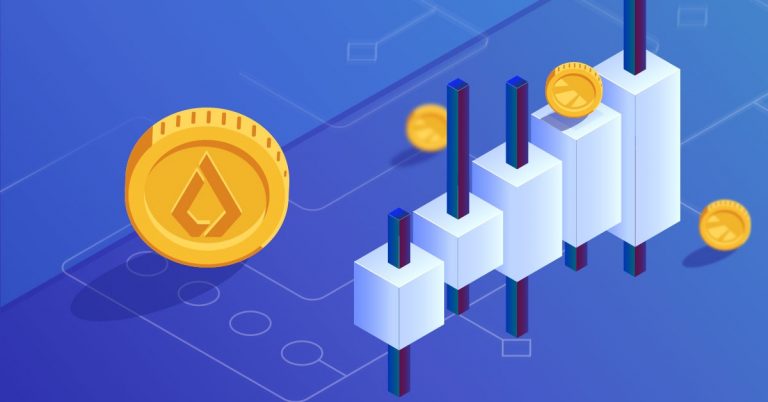 The platform is being developed by Oliver Beddows and Max Kordek, who previously worked with Vitalik Buterin on Ethereum. Subsequently, Charles Hoskinson and Stephen Nerioff joined them. In total, the team, according to the official resource of the project, employs 44 specialists in various fields.

The history of the coin started in May 2016 when the team was formed and ICO was organized. Lisk managed to raise 14,052 BTC or about $ 9 mln. The developers also signed an agreement with Microsoft. They started using the Microsoft Azure cloud platform, where developers can deploy their applications.

The team did not create the Lisk project to buy or sell assets. Instead, it serves for the following tasks:

Being a platform for the creation of dApps, Lisk allows users to release, distribute and monetize decentralized applications and specialized blockchains (side chains) on the Lisk blockchain.

Unlike Ethereum that’s often compared to Lisk, the platform allows developers to create “blocking applications” by linking to the Lisk blockchain. Lisk leverages the delegated proof of stake algorithm (DPoS) originally created by BitShares. Lisk differs from conventional PoS flowcharts by using only the top 101 delegates (determined by the vote of voters) who actively “support” and ensure network security.

Today, Lisk is the world’s 43rd cryptocurrency by market cap (Lisk price today is $1.13), and its potential is recognized by various companies, including such partners as Microsoft Azure, lightcurve, and ShapeShift.

As we see in the chart, Lisk cryptocurrency price fell dramatically during 2018. What caused such a serious drop? First, it was the bearish trend that affected every single altcoin. The 2018 cryptocurrency crash was caused by a massive sell-off, so it was not surprising that LSK, one of the most quickly developing cryptos, brought traders a serious income back then.

Why the price of Lisk didn’t stabilize since then during 2018? Probably, it was the lack of technological advances that the crypto community expected. The decentralized exchange that Lisk was planning to launch in October 2018 is still not introduced. The release of Lisk Core 1.0 has been postponed, too. Recently, the roadmap was updated, and the team continued implementing goals one by one.

Is it time to buy or sell LSK? Check LSK technical analysis from TradingView:

With over 180K subscribers on Twitter and thousands of reddit followers, Lisk is a pretty popular project that stands the competition from other crypto market sharks.

Lisk team keeps participating in various blockchain-related events where they are warmly greeted by colleagues and the crypto community:

“I love the professionalism of the LISK team, and I really like they try to be more like a startup than couple of guys that make coin because they see easy money.”

The crypto community appreciates the efforts of Lisk team, but people are sure that they need to develop the project further for sustaining a high Lisk future price.

Yet, not all people favor the technology underlying LISK project. For example, Vitalik Buterin, founder of Ethereum (one of primary LISK competitors), doubts that Lisk’s DPOS algorithm is safe enough:

According to the trends analysis, LISK has always been interesting for people, and the last peak of its popularity was in March 2019, when the coin started recovering from the bearish influence on the market.

So, what do Internet users and experts think about Lisk price and its future? The opinions differ:

Judging by technical indicators, LSK is still going through the bearish period, so it’s not clear what should drive its growth during fall 2019. Probably, if the crypto market manages to escape the bearish trap, LSK price will recover to its previous glorious levels. 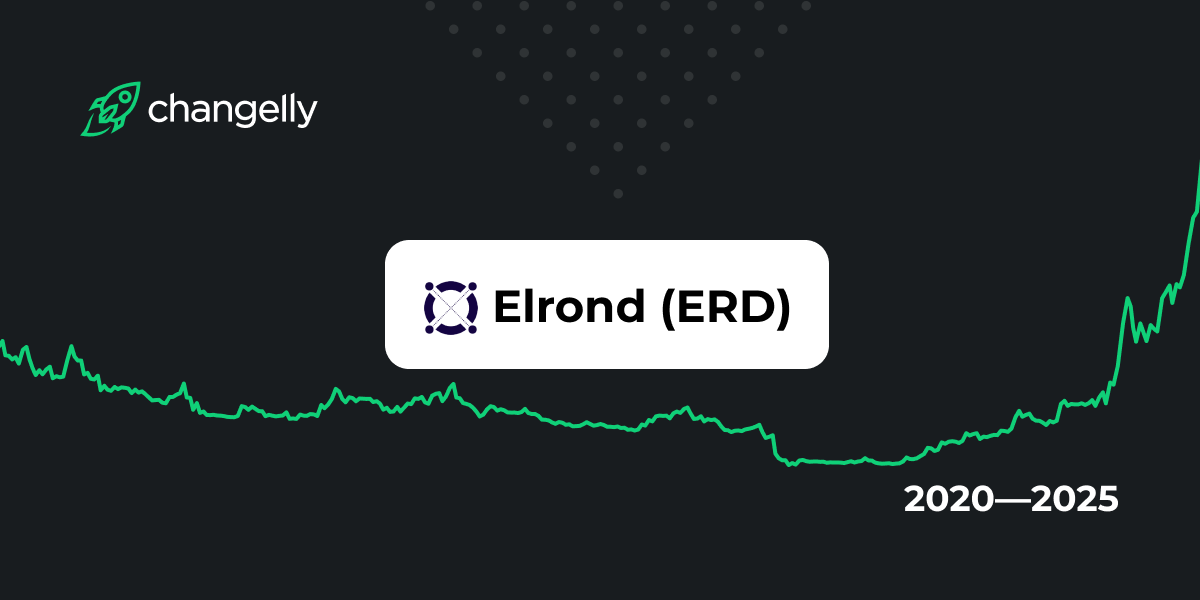 If we don’t see any positive changes on the market, LSK might even fall to $0.08 – like all other altcoins, it can’t resist the bearish wave.

In the longer term, LSK has all chances to go higher in the Top-50 of world cryptocurrencies, but it requires enormous work of the Lisk team. Their project is often compared to Ethereum even despite using sidechain. Our LSK coin price prediction 2020 is $3, but it’s hard to say when exactly this level will be achieved.

Buy LSK at Changelly with USD, EURO or GBP