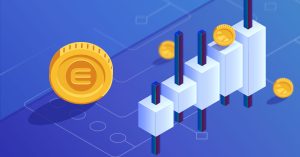 How will the gaming industry evolve in the future? It is a tough question but it seems like one of the ways to improve gaming is hidden in the blockchain technology. Enjin coin seems to be one of the precursors of it.

At the time of writing this article, ENJ price is rising and Enjin coin price predictions are very positive right now.

Why Enjin Is Valuable?

The Enjin coin price was initially driven by the crypto market rise of late 2017. Enjin was developed specifically for the blockchain-gaming industry as a platform to increase the quality of video games.

According to Enjin’s whitepaper they plan to bring several features to online video gaming industry:

Today, Enjin is one of the biggest blockchain platforms focused on gaming. According to the coin’s official website, there are over 20 million gamers currently registered in the Enjin network. Popular game design SDKs, combined with innovative blockchain structure provided the coin with a large user base.

Enjin seeks to become a gaming platform with a low-fee network and entirely free from fraud. The development platform and its blockchain network are suitable to compose, launch and maintain various types of games.

The ENJ Minecraft plugin brings the power of blockchain directly into the countless blocky worlds crafted by millions of engaged gamers.

NRG eSports
This California-based esports organization utilizes Enjin’s technology to reward millions of their fans and educate them about blockchain in gaming.

Let’s think about how it may affect the future of Enjin coin price.

In the past 24 hours, the crypto has increased by $0.02 in its current value.

For the last 7 days, ENJ has been in a good upward trend, thus increasing by 5.72%. Enjin Coin has shown very strong potential lately, and this could be a good opportunity to dig right in and invest.

During the last month, the price of ENJ has increased by 91.45%, adding a colossal average amount of $0.44 to its current value. This sudden growth means that the coin can become a solid asset now if it continues to grow.

Cryptocurrency experts are ready to announce their forecast for the ENJ price in February 2023. The minimum trading cost might be $0.429957, while the maximum might reach $0.469953 during this month. On average, it is expected that the value of Enjin Coin might be around $0.449955.

ENJ Price Forecast for May 2023

Cryptocurrency experts are ready to announce their forecast for the ENJ price in December 2023. The minimum trading cost might be $0.589941, while the maximum might reach $0.69993 during this month. On average, it is expected that the value of Enjin Coin might be around $0.609939.

Based on the technical analysis by cryptocurrency experts regarding the prices of Enjin Coin, in 2025, ENJ is expected to have the following minimum and maximum prices: about $1.28 and $1.47, respectively. The average expected trading cost is $1.31.

The experts in the field of cryptocurrency have analyzed the prices of Enjin Coin and their fluctuations during the previous years. It is assumed that in 2026, the minimum ENJ price might drop to $1.73, while its maximum can reach $2.20. On average, the trading cost will be around $1.80.

Crypto experts are constantly analyzing the fluctuations of Enjin Coin. Based on their predictions, the estimated average ENJ price will be around $3.87. It might drop to a minimum of $3.74, but it still might reach $4.49 throughout 2028.

Every year, cryptocurrency experts prepare forecasts for the price of Enjin Coin. It is estimated that ENJ will be traded between $5.75 and $6.64 in 2029. Its average cost is expected at around $5.91 during the year.

Cryptocurrency analysts are ready to announce their estimations of the Enjin Coin’s price. The year 2030 will be determined by the maximum ENJ price of $9.86. However, its rate might drop to around $8.35. So, the expected average trading price is $8.58.

After years of analysis of the Enjin Coin price, crypto experts are ready to provide their ENJ cost estimation for 2031. It will be traded for at least $11.80, with the possible maximum peaks at $14.53. Therefore, on average, you can expect the ENJ price to be around $12.23 in 2031.

Cryptocurrency analysts are ready to announce their estimations of the Enjin Coin’s price. The year 2032 will be determined by the maximum ENJ price of $20.60. However, its rate might drop to around $16.99. So, the expected average trading price is $17.60.

Buy ENJ at Changelly with USD, EURO or GBP

Is Enjin Coin a good investment?

The forecast for Enjin Coin price is quite positive. It is expected that ENJ price might meet a bull trend in the nearest future. We kindly remind you to always do your own research before investing in any asset.

It seems that the average price of Enjin Coin might reach {AveragePrice2022} in the end of the year. In five-year plan perspective, the cryptocurrency could probably rise up to $2.98. Due to price fluctuations on the market, please always do your research before invest money in any project, network, asset, etc.

Enjin Coin network is developing rapidly. ENJ price forecast for 2025 is rather positive. The ENJ average price is expected to reach minimum and maximum prices of $1.37 and $1.65 respectively.

ENJ is provided with suitable environment to reach new heights in terms of price. ENJ price prediction is quite positive. Business analysts predict that ENJ might reach the maximum price of $10.69 by 2030. Please take into account that none of the data provided above is neither fundamental analysis nor investment advice. None of the information provided is 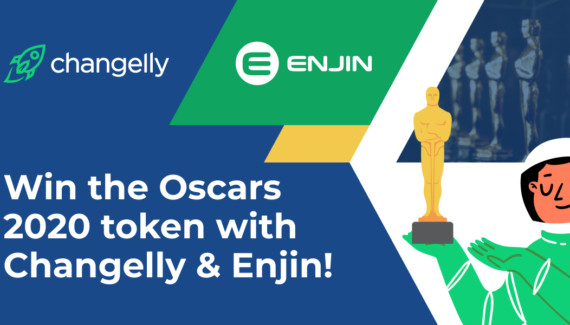 Changelly and Enjin Giveaway: Win Your Own Crypto-Oscar! 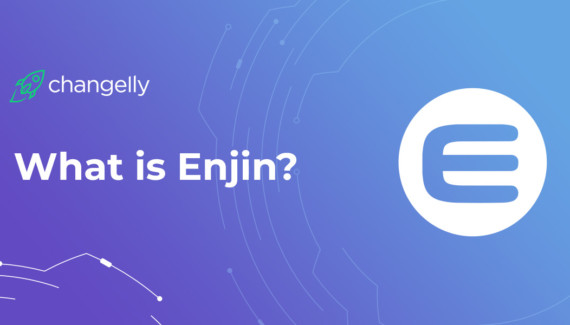 What is Enjin (ENJ) Coin about? 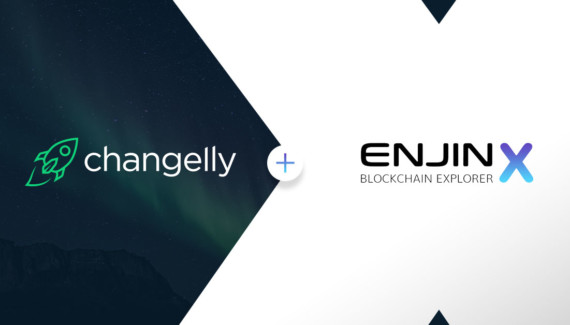 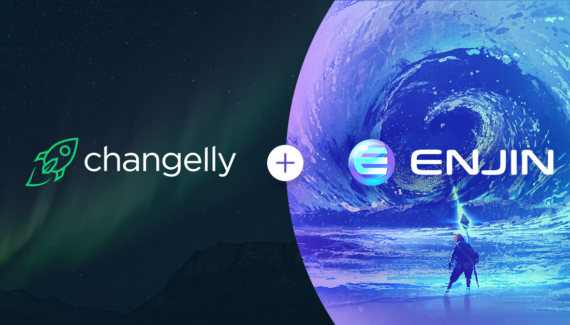 Blockchain Gaming Empowerment: ENJIN Wallet with Changelly Onboard
Take a look at
Comments (6)

Thanks for the review, I’m positive about Enjin!

As a gamer, I’m a huge fan of the enjin coin. Great price prediction!

I’ve recently installed an enjin wallet. This project has a bright future!

Thanks for the article, enjin rules!