Cryptocurrency and Blockchain in Movies 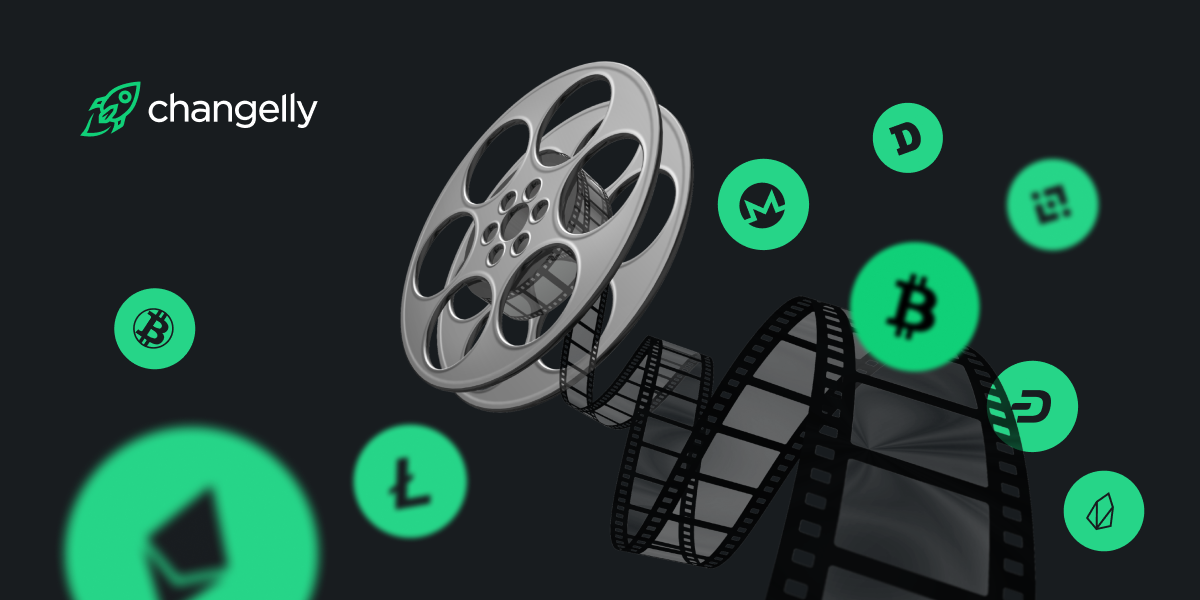 Coronavirus pandemic has already changed the lifestyle of millions of people. In some countries, quarantine has been introduced at the government level; in others, people have consciously chosen self-isolation. Once inside the four walls, many probably already watched the best films about epidemics and the zombie apocalypse.

We want to show you a must-watch list about cryptocurrencies and blockchain: both documentaries and feature films. Stay home and watch movies!

A detailed study of Bitcoin from the perspective of a participant in the global financial system. Directed by Tomer Cantor, the film raises the question of whether technology can change the traditional financial system and replace fiat money.

The film tells the story of the young spouses Austin and Becky Craig, who decided to live 100 days only on Bitcoin.

The first part of the film talks about Bitcoin, problems, and features of its application. The second part directly demonstrates the attempts of the newlyweds to live on cryptocurrency.

The film colorfully shows how rarely cryptocurrency was then accepted in small cities and how many times the couple was forced to convince merchants to accept bitcoins.

The couple managed to raise more than $70,000 on Kickstarter, and after completing the experiment, they began a trip to various countries with a presentation of the painting.

The film describes in detail Bitcoin, its characteristics, and Satoshi Nakamoto, the creator of Bitcoin.  The Rise and Rise of Bitcoin covers all the main cryptocurrency events. The tape included interviews with renowned industry representatives, including Vitalik Buterin, the Winklevoss twins and others.

Here is the whole movie.

The film, directed by Alex Winter, presents a chronicle of events related to the Darknet site Silk Road, its founder Ross Ulbricht, Bitcoin and the philosophy of the deep web.

This film explains the compelling social value of creating a virtually free and instant global peer-to-peer transaction system that can bring the ability to transact money to nearly 3 billion people in the world today whose only way to send money currently is to pay global financial institutions like Western Union anywhere from 9% to 30% per transaction.

The film analyzes the successes and failures of the first cryptocurrency owners, as well as how pioneers contributed to the formation of blockchain technology. The creators of the film are looking for the answer to the question of whether it is possible to achieve a balance between innovative technologies and government regulation. Eric Voorhees, Gavin Andresen, and Charlie Shrem took part in the tape.

The film directed by Brad Romeo Hodge talks about the second most popular cryptocurrency Ethereum and its creator Vitalik Buterin.

This film by Manuel Stargas features software developers, cryptologists, researchers, entrepreneurs, consultants, venture capitalists, politicians and futurists from the United States, Canada, Switzerland, the UK, and Australia, who share their thoughts on Bitcoin and blockchain.

Trust Machine: The Story of Blockchain (2018)

In his newest documentary TRUST MACHINE: THE STORY OF BLOCKCHAIN, Alex Winter drills down on blockchain, the decentralized technology that supports cryptocurrencies. Why are banks terrified while UNICEF Ventures embraces it to help refugee children? Winter follows tech innovators striking a raw nerve as banks and network pundits rush to condemn volatile cryptocurrencies and blockchain technology.

The story of Mark Karpeles, CEO of the bankrupt Mt.Gox exchange. In 2015, after being stolen from the exchange, 850,000 BTC Karpeles was arrested. A year later, he was released on bail and is still under investigation, but he broke the silence. Film directors are Vincent Gonon and Xavier Sayanoff.

Cryptopia: Bitcoin, Blockchains and the Future of the Internet (2020)

Five years after his first documentary on Bitcoin, producer and director Torsten Hoffmann again turned to this topic with the goal of exploring the evolution of the blockchain industry and re-evaluating its prospects. He tried to answer the question, can this technology really provide a reliable alternative to the Internet that we know. 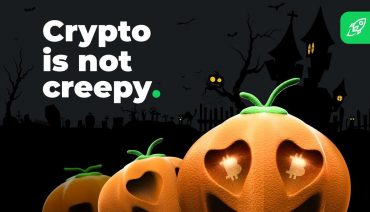 In this comedy co-created by Mike Judge (“Office Space”; “King of the Hill”), computer whizzes toil away at a tech company in California hoping their ideas will be the Next Big Thing. In the last season, the main characters were mining Bitcoin. The TV-show also has an episode named ‘Initial Coin Offering’

The story of a teenager Malcolm from a poor area in California, who sets himself the goal of enrolling at Harvard University. After another party, he finds in his bag a large batch of ecstasy. In order to avoid punishment from gang members, Malcolm with friends establishes the sale of drugs for Bitcoin via the Internet.

A Vietnamese action movie telling about the hacker Ghost, who steals cryptocurrency and leaves no traces. They are trying to catch the best special agents of Interpol. Soon they discover that thieves have no honor.

A teenager steals a laptop and soon discovers that the previous owner is not only watching him but will do everything possible to get his thing back. Soon the young man finds the bitcoins stored on the device.

The series is about a schoolboy who, with his best friend, launched the largest online drug business in Europe (including for cryptocurrencies) directly from his room. He does everything to return the love of his life.

Rebel Wilson and Anne Hathaway have winning chemistry as a pair of con artists plying their trade in a stunning seaside town in the south of France. Josephine Chesterfield (Hathaway) is a glamorous, seductive Brit with a sprawling home in Beaumont-sur-Mer and a penchant for defrauding gullible wealthy men from all corners of the world. Rebel Wilson says that she exchanges the money obtained by gimmicks into Bitcoin.

Professor Frink invents a cryptocurrency that makes him the richest man in Springfield, a title Mr. Burns has no intention of giving up.

If you want to invest in cryptocurrency, we can offer our service with more than 150 cryptocurrencies to choose.