Fashion Markets Follow Blockchain Technology to Save Money and Quality 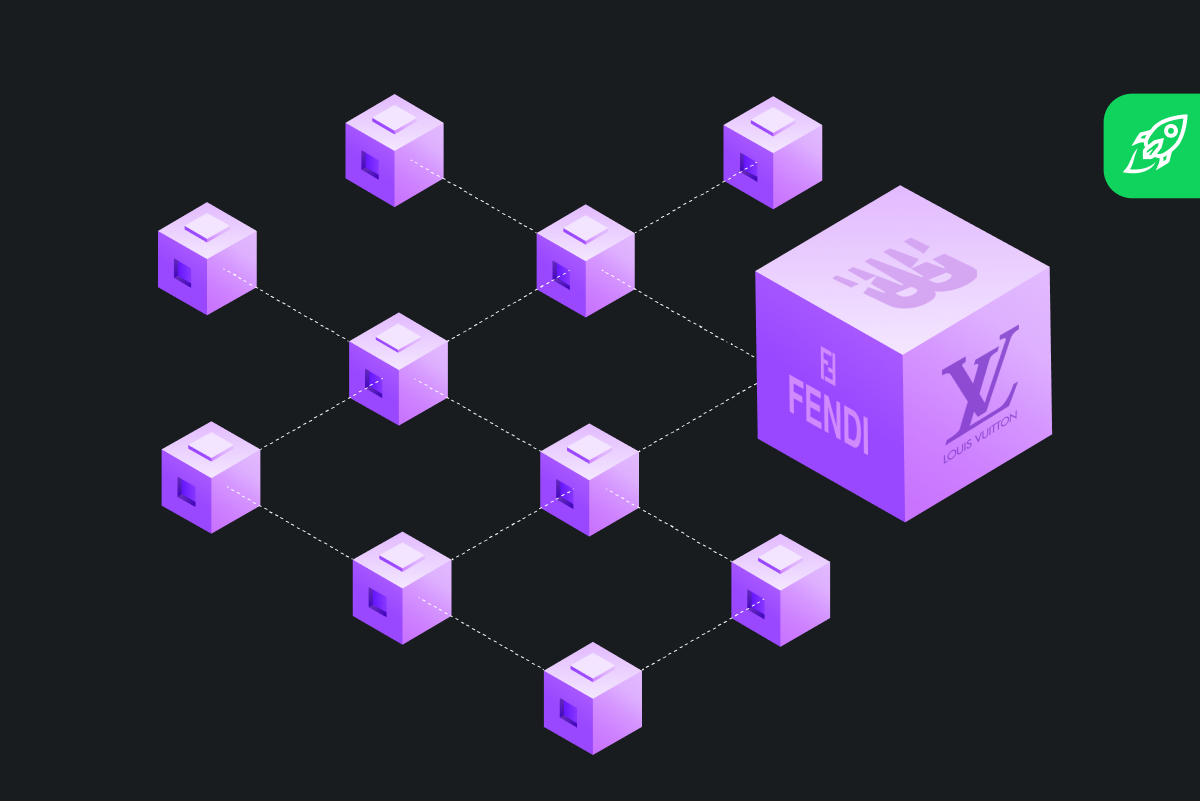 The blockchain industry is developing rapidly, bringing long-awaited solutions not only to the crypto community but also to regular users. Every digital media outlet claims blockchain to be a transparent digital system, which is aimed at providing trust between a decentralized network and end-users while excluding the intervention of a third party to a transaction process. Changelly is going to provide a series of articles about blockchain impact on our daily lives. Today’s agenda is how decentralization can save businesses from trillions of dollars losses and consumers from low-quality goods.

Why Blockchain Is not Here Yet

The distributed ledger technology (DLT) has been seeking ways of mass adoption for ten years now. The last decade showed that decentralized networks could handle the financial sector (decentralized finance or DeFi, crypto trading, etc.), the entertainment industry (decentralized application or dApps), the gambling niche, and so on.

However, due to the complexity of the technology, the Initial Coin Offerings (ICOs) reputation, news about frauds, hacks, and other factors, regular users cannot provide trust to the trustworthy system that, at its core, can significantly facilitate their lives. Wearable markets have a great impact on people’s opinions. With the support of influential corporations, the blockchain industry might soon become a vivid part of our daily routine.

In 2019, giant corporations like LVMH, Nike, and New Balance decided to support the blockchain industry to enrich their own businesses and save customers from counterfeit goods. The total value of fake goods traded in 2013 was $461 billion. In 2019, the illegal market of counterfeit goods could ‘steal’ around $4.5 trillion from the original manufacturers, where 60-70% of the total sum belonged to the luxury sector. Corporations bear gargantuan losses while end-users get fake and (most of the time) low-quality products. The ecological situation is getting worse due to the huge volume of producing goods that will be recycled improperly if not used.

LVMH (Louis Vuitton Moët Hennessy) is a global corporation specializing in luxury goods. In 2019, LVMH announced its partnership with ConsenSys and Microsoft. Together, they aim to launch a decentralized platform, AURA, which will allow customers to verify the authenticity of purchased goods, track their history, etc. Users will get a comprehensive application with all features needed to confirm the originality. The AURA platform will be built upon the Ethereum blockchain, where each product will be represented as an ERC-721 non-fungible token (NFT).

International athletic footwear and apparel manufacturer, Nike just did it the same year as LVMH. Pursuing the idea of genuine goods, the company could get the patent for blockchain-based sneakers, CryptoKicks. The idea behind CryptoKicks is to tokenize Nike’s items so that each pair of sneakers/trainers/… can be confirmed as an original pair of footwear with the help of blockchain technology.  The patent claims:

Each pair of shoes will be an ERC-721 and ERC1155 NFTs. When obtaining new footwear, a customer will also get crypto tokens, identifying the acquired items as genuine. CryptoKicks can be stored in a digital wallet. Once a person wants to sell it, he or she should transfer these non-fungible tokens to a new owner.

Another footwear company, New Balance, announced its intention to stop the spread of counterfeit products with the help of DLT. In late September 2019, CEO of technology and engineering company IOHK, Charles Hoskinson, stated that New Balance would use Cardano blockchain in order to give the customers an opportunity to check and verify the authenticity of shoes.

IOHK is collaborating with New Balance on an authentication pilot project. This is a consumer-level verification solution which will allow purchasers to confirm the authenticity of footwear on the distributed ledger.

Transparency is not an empty word anymore. The fact that blockchain technology can provide a trustworthy environment for businesses and regular people is confirmed by giant corporations which, in their turn, trust it with billions of dollars. With decentralized solutions, there will be no more counterfeit products, whether these are shoes or luxury goods.

The technology is applicable not only to the wearable market but to other vital sectors like pharmaceuticals, banking, etc. The day of mass adoption is definitely coming, and there is a great chance we can witness it in our lifetime.