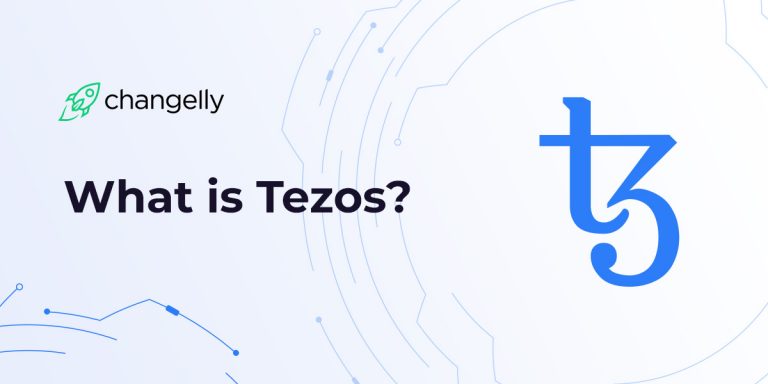 The memorandum and whitepaper of the Tezos project and its XTZ crypto-coins were published on August 3, 2014, with the “Tezos: A Self-Amending Crypto-Ledger” title. Later that year, Arthur and Caitlin Breitman formed a development team to implement the ideas of their protocol.

A year later, a development company was founded under the name Dynamic Ledger Solutions for the continuous work and development of the Tezos project. The first open-source publication took place in September 2016, the Tezos test network was launched, and the team moved to Paris.

Read our XTZ price prediction for 2021

In February 2017, the founders of the project decided to conduct an ICO to accumulate funds for the further development of technology, popularizing ideas and expanding the Tezos cryptocurrency community.

Shortly after the end of the ICO, problems quickly began to appear one after another. Some of the key events include lawsuits, leaders leaving or being replaced, fines, securities fraud allegations, and a delayed mainnet launch that has provoked many XTZ holders with impatience.

You can read more about the Tezos lawsuit in an in-depth story from Wired. The process continues, which does not stop Tezos from actively developing the project and conducting XTZ coin listings on the largest cryptocurrency exchanges and trading platforms like Kraken, Huobi, Coinbase Pro, eToro.

So what is Tezos?

Tezos is a new decentralized blockchain that facilitates formal verification, a method that mathematically proves the correctness of the code governing transactions. The Tezos blockchain will support robust, decentralized applications and smart contracts, avoiding some of the political and technological challenges that efforts like Bitcoin and Ethereum have previously encountered.

Tezos has three key layers: the network layer, the transaction layer, and the consensus layer. The components are modular, making it easy to upgrade them by seamlessly replacing modules. Tezos blockchain runs the “collaboration” model, where he allows XTZ owners to vote in the direction of the blockchain, so theoretically there is no need to fork the blockchain rigidly.

The Tezos Foundation is a classic organization for cryptocurrency projects, acting as a non-profit organization aimed at supporting the community, financing research & development activities, advancing the ecosystem and help everyone involved in any activities that help Tezos and XTZ cryptocurrency advance.

Read more about Tezos and XTZ coin on BitcoinWiki.org

The Tezos blockchain (XTZ) has several distinctive features that protect it from the mistakes of its predecessors – Bitcoin and Ethereum.

Self-Amending Blockchain: Tezos is based on an on-chain voting system. Each XTZ token holder has the right to vote and, in essence, determines the path the project will take. Each voting cycle consists of proposed protocol changes. A kind of decentralized democracy, open and free for everyone to participate.

Liquid Proof-of-Stake Algorithm: Again, all XTZ coin holders have the opportunity to participate in the validation of transactions on the network and receive rewards for their work. The model is very similar to Proof-of-Stake. 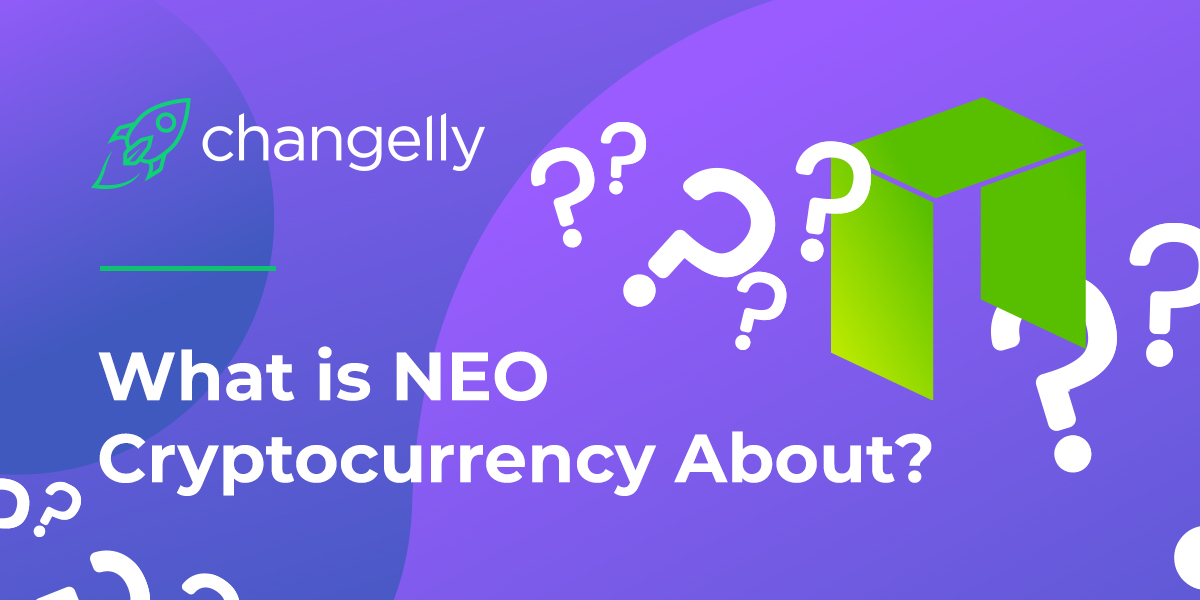 Simply put, if in a certain situation a dApp built on Tezos blockchain gives an invalid answer (for example, a negative one), the system will not let such an application go further.

That protects Tezos from lots of huge mistakes, which led to the loss of a huge amount of ETH holders assets in the history of the infamous DAO Hack.

Thanks to the support of Tezos community and the activity of Tezos Foundation, you can trade XTZ coins on many cryptocurrency exchanges.

Tezos is a unique cryptocurrency project that has experienced his ups and downs in the value of XTZ coin and the community’s attitude towards the project itself. The founders were inspired by anarcho-capitalist ideas and do actively promoting them so far, receiving great support among the vase audience of cryptocurrency enthusiasts.

In addition to the interesting idea, Tezos took into account all the major mistakes of its predecessors in the blockchain world and intended to become the “last cryptocurrency.” Let’s hope they succeed, and we will witness the democratization of their success in the future.

Disclaimer: This article about Tezos (XTZ) should not be considered as offering trading recommendations. The cryptocurrency market suffers from high volatility and occasional arbitrary movements.