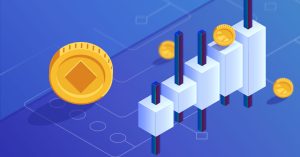 The Waves platform gathered a lot of controversy at the time of its inception. The platform was (and still is) often compared with Ethereum as it also is a blockchain-based ecosystem for both DApp development and token issuance.

Waves price predictions were also very different in various sources. It was unclear if the Moscow-based project, founded by Sasha (Alexander) Ivanov, was able to provide a product that will have enough value to sustain itself in the cryptocurrency market.

However, despite some skepticism, generated towards the Waves altcoin, the cryptocurrency managed to become a significant part of the blockchain industry.

At the time of writing this article, Waves has a market capitalization of over 290 million dollars, being in the top-30 largest cryptocurrencies. Let’s talk through the most important features of the coin, Waves price charts and Waves coin forecasts for the near future.

Technical Analysis for WAVESUSDT by TradingView

According to the technical analysis of Waves prices expected in 2022, the minimum cost of Waves will be $4.38956. The maximum level that the WAVES price can reach is $4.92951. The average trading price is expected around $4.54955.

Cryptocurrency experts are ready to announce their forecast for the WAVES price in October 2022. The minimum trading cost might be $4.08959, while the maximum might reach $4.48955 during this month. On average, it is expected that the value of Waves might be around $4.28957.

Based on the technical analysis by cryptocurrency experts regarding the prices of Waves, in 2024, WAVES is expected to have the following minimum and maximum prices: about $9.43906 and $11.16888, respectively. The average expected trading cost is $9.69903.

The experts in the field of cryptocurrency have analyzed the prices of Waves and their fluctuations during the previous years. It is assumed that in 2025, the minimum WAVES price might drop to $13.56864, while its maximum can reach $16.0284. On average, the trading cost will be around $13.9586.

Crypto experts are constantly analyzing the fluctuations of Waves. Based on their predictions, the estimated average WAVES price will be around $29.18708. It might drop to a minimum of $28.35716, but it still might reach $34.84652 throughout 2027.

Cryptocurrency analysts are ready to announce their estimations of the Waves’s price. The year 2029 will be determined by the maximum WAVES price of $73.53265. However, its rate might drop to around $59.88401. So, the expected average trading price is $61.61384.

Get Waves at Changelly 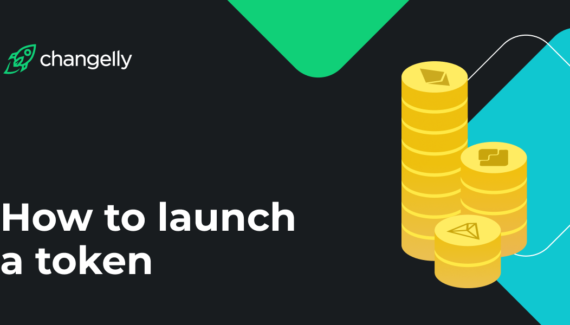 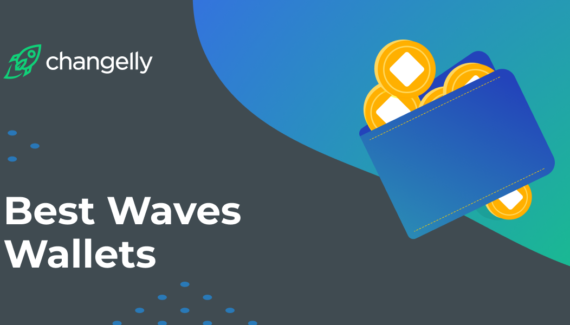 Crypto Wallets for Waves and Short Guide About WAVES Cryptocurrency 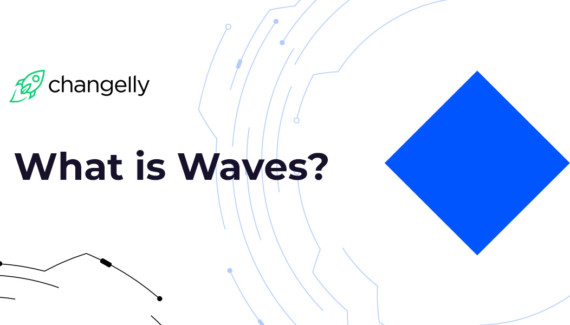