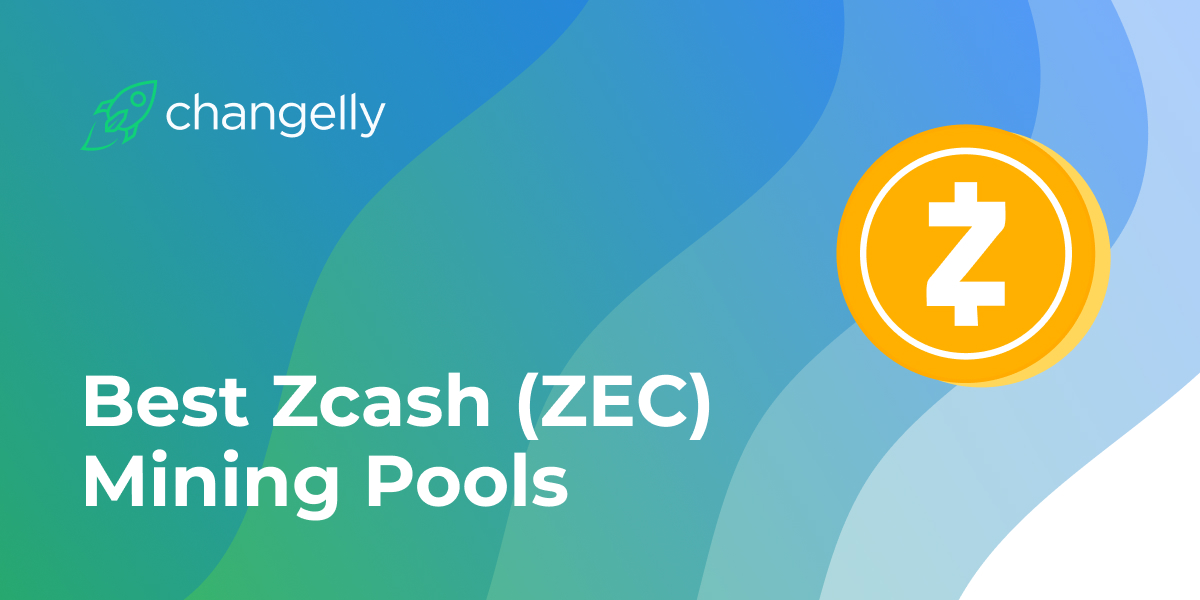 Zcash (ZEC) is one of the most popular cryptocurrencies for mining. There are many parameters that you should be guided by when choosing. What suits one worker will ruin another. You need to understand what characteristics will bring you income. We presented several parameters that every miner should take into account in the process.

The work of the Zcash cryptocurrency is built on confidentiality, and its network is based on zk-SNARKs technology, which displays the minimum amount of user data when entering information into the blockchain.

For Zcash mining, the Equihash cryptocurrency algorithm is used. The blockchain works according to the Proof-of-Work protocol. Blocks of 2 MB in size are created every 2.5 minutes, which is four times faster than this process with Bitcoin. Currently, the remuneration is 10 ZEC and will be halved every four years, starting in 2016. That is, the first halving is planned for 2020.

As for the zk-SNARKS technology, its name stands for zero-knowledge Succinct Non-interactive Arguments of Knowledge. Simply put, zk-SNARKs is a technology based on “zero-knowledge proof”. It allows you to confirm the transaction without revealing its details. When a transaction enters the blockchain, information about the sender, receiver and amount is encrypted.

As in the case of other cryptocurrencies based on the Proof-Of-Work protocol, for mining Zcash, video cards from the manufacturers of Nvidia and AMD of the GTX 10X0 and RX/Vega family, respectively, are suitable.

As for the equipment as a whole, for comfortable mining Zcash you will need:

The income from mining Zcash will be higher if you assemble a mining farm. You need to add a good motherboard for 2 or more video cards to the above items.

It is not profitable to mine Zcash in solo, which means that you need to select a pool for mining. We can recommend the five most popular pools that have been stable for a long time. 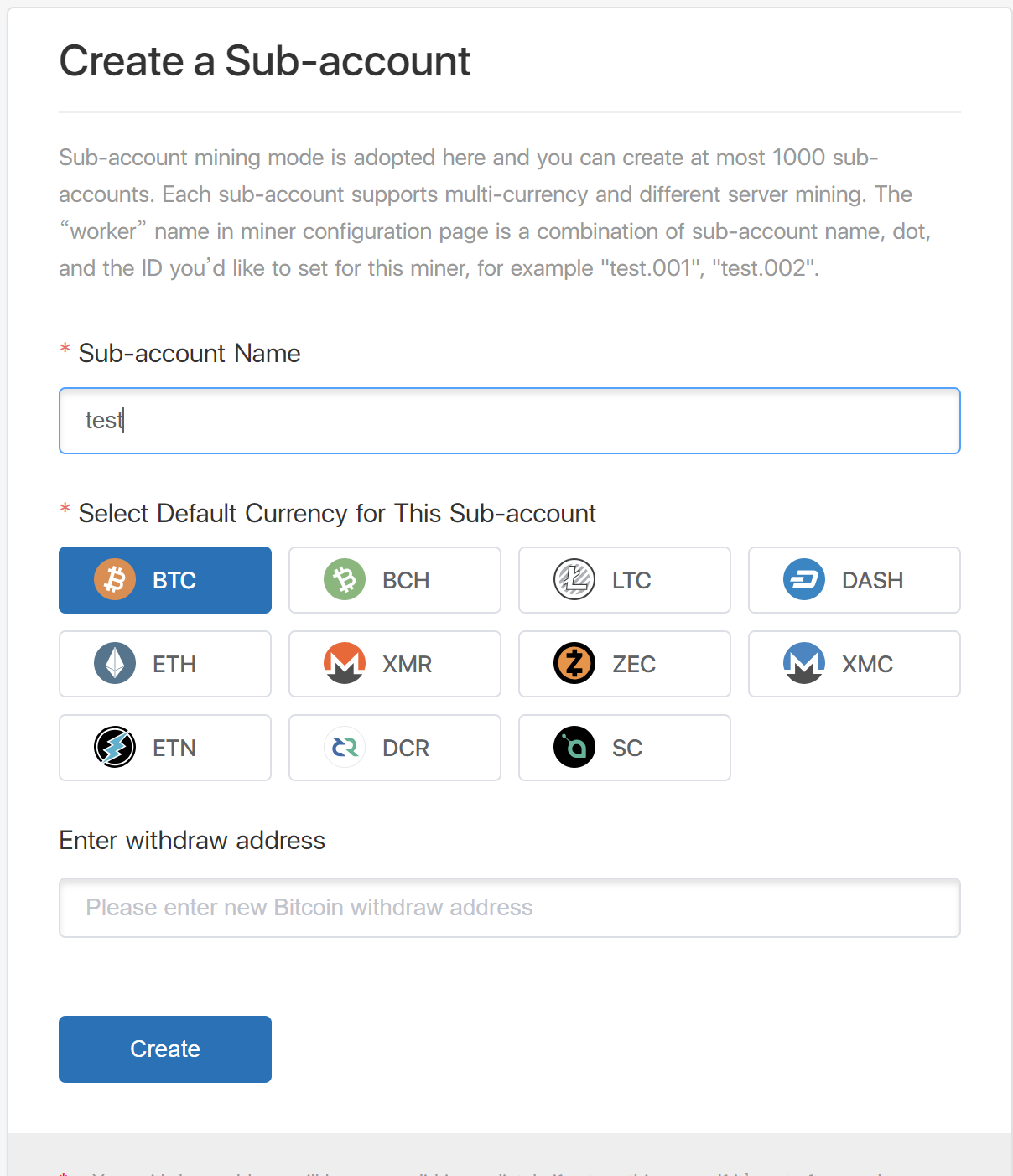 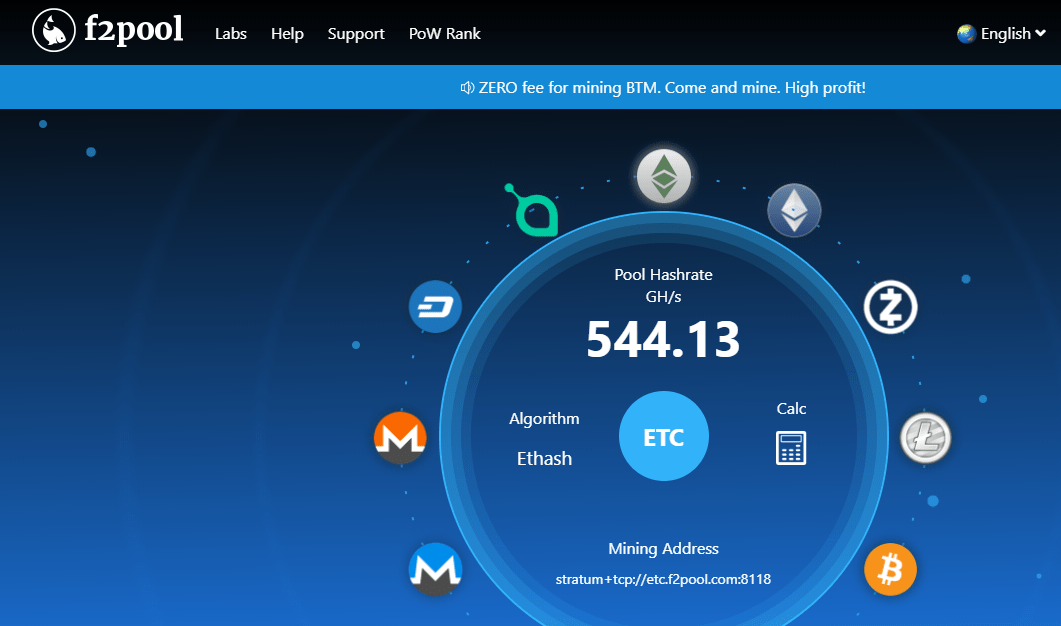 F2Pool generates 19% of Zcash (ZEC) mining hashrate. Founded by Chinese developers in 2013 under the name Discus Fish, the platform is one of the oldest in the world. F2pool has a network of servers located both in the home region (China and other Asian countries), and in the USA.

According to experts, the service will continue to hold its place in the top five mining pools. The project remains attractive to miners and allows mining all the most profitable cryptocurrencies. Antpool is the leader among pools, it occupies 20% of the market. It generates 13% of the ZEC mining hashrate. Mining in AntPool differs from mining with other sites with its extensive customization capabilities, as well as an abundance of working tools. The interface allows you to get acquainted with all relevant information about the current level of production, speed and even the success of users. It is necessary to pay attention to the possibility of choosing a method of making payments. The best option is PPLNS since if you work through PPS, the system will charge a fee of 5%. 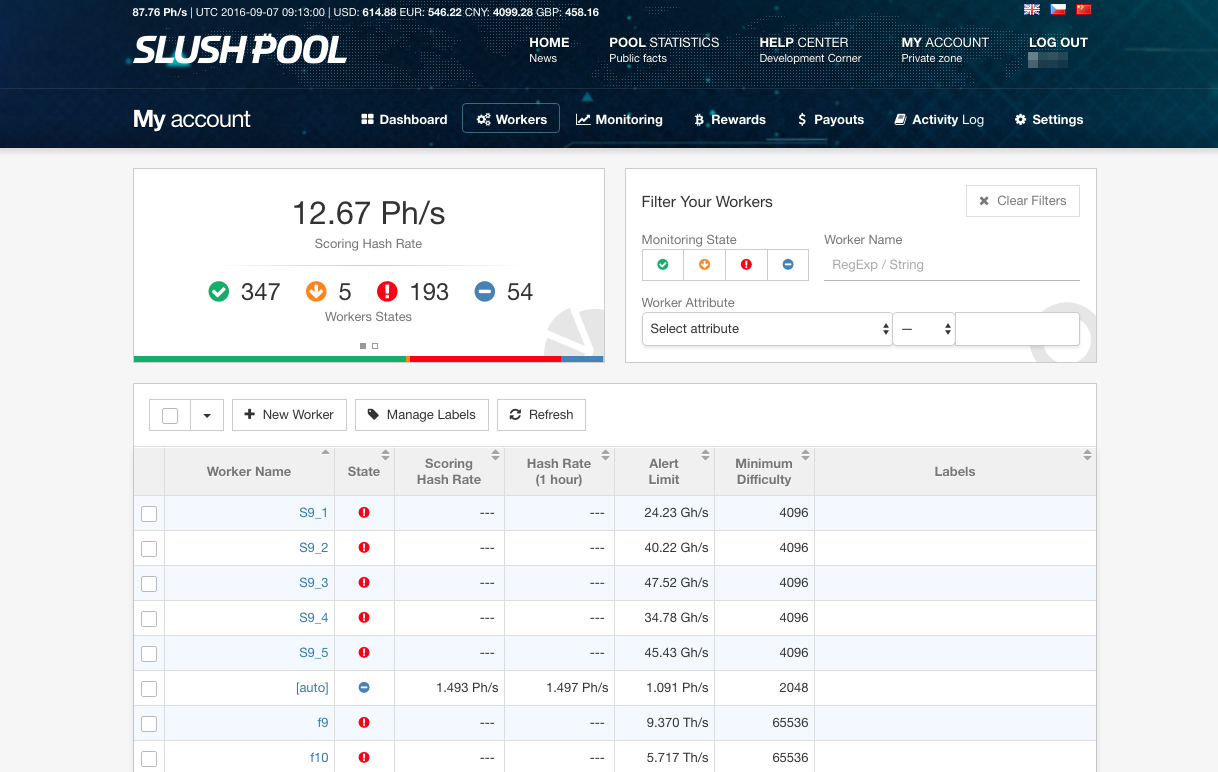 SlushPool is the first Bitcoin mining pool in the world and a pioneer among cryptocurrency mining projects. Satoshi Labs became the developer and project manager of the project, which was launched in 2010. The main office of the company is located in the Czech Republic.

The developers installed their own payment methodology on the site. The pool runs a hybrid reward system, which consists of PPLNS and PROP:

The commission fee is only 2%. However, ZEC mining is absolutely free. 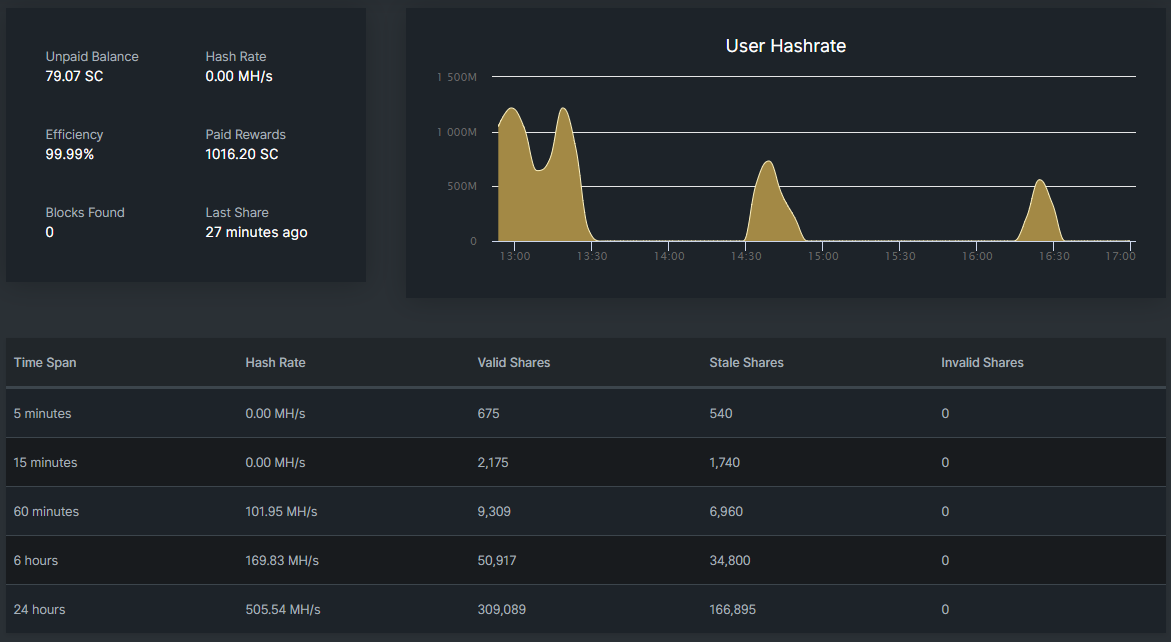 Luxor is one more popular Zcoin mining pool. To start receiving a reward for mining, specify your username specified during registration, instead of a wallet in the settings of the asik or bat file of the miner.

The pool uses Pay-Per-Share (PPS). This method of payment offers an honest, guaranteed income for the miner. The pool pays the miners regardless of whether the pool finds a block. At the Luxor pool, miners receive payment for each share, without waiting and confirmations.

Payments occur every hour upon reaching the minimum balance for payment. For Zcash, an automatic payment is established when a balance of 0.1 Zcash is reached and is made without commission.

So, what is the best way to mine ZCash? It isn’t very easy to answer this question unequivocally since, in reality, each miner selects a pool for his requirements and requests.