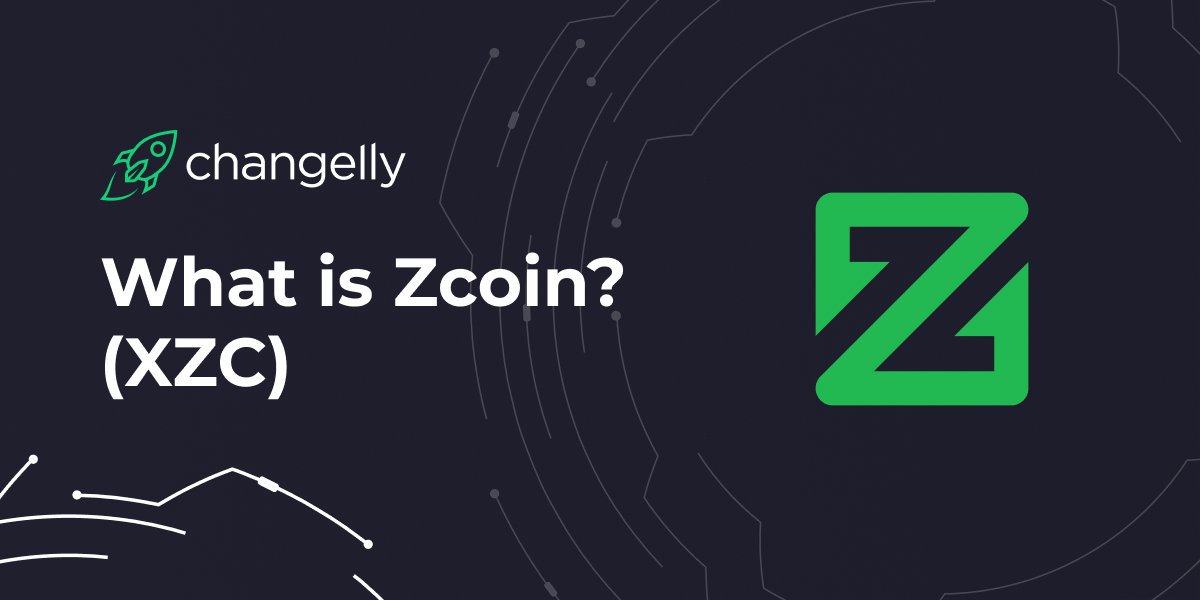 Firo (XZC) is a popular cryptocurrency that aims to provide users with privacy while trading crypto. Firo uses a cryptographic protocol, which establishes transactions anonymity in a unique and scalable way while providing interchangeability and decentralization of mining.

In this Firo overview, we’ll analyze Firo price behavior along with the coin’s history, explain in simple terms the underlying technology of Firo blockchain and Zerocoin protocol, overview the ways of buying and storing Firo, and will try to predict Firo future price. Let’s get started.

The story of Firo started long before XZC itself was issued. Back in 2013 Mattew D., a professor from the John Hopkins University created a Zerocoin protocol, the idea of which was to make transactions on Bitcoin blockchain more secure. Initially, the Zerocoin protocol was meant to be a Bitcoin extension. However, since it wasn’t adopted by the community, Firo was released as a stand-alone coin with its own blockchain.

Firo cryptocurrency was created in 2016. Firo blockchain was developed on top of the Zerocoin protocol by a student of the same university, Poramin Insom. At that time Zerocoin protocol was working as an extension to BTC blockchain, thus making Firo a Bitcoin fork with improved anonymity capabilities.

Just like with Bitcoin, Firo transactions get recorded on the blockchain. The difference is that when a user receives Firo, they would need to mint Zerocoin, thus making the transaction anonymous. However, there were not only bright milestones throughout Firo history.

The first security breach in Zerocoin protocol was detected by hackers in February 2017. Back then, the attackers managed to create 370.000 fake Firo tokens, the subsequent withdrawal made them 400.000 BTC or $440.000 reacher. The issue was explained by the ability to create XZC transactions with no corresponding mint.

Later in April 2018, another flaw in Zerocoin protocol was found. This time hackers created a malicious code update that allowed them not only to create fake Firo coins but also to steal and destroy the existing tokens.

The positive changes began in 2018 when a new Dandelion protocol was presented. It enforced Firo anonymity characteristics by hiding the IP address of the sender of the coins.

During the last major update, Firo abandoned the use of Zerocoin protocol by migrating to Sigma protocol. This finally resolved the issue of creating fake privacy tokens, thus bubbling coin supply.

According to the official website, to date, Firo core team comprises 13 people including the founder of XZC Poramin Insom, Reuben Yap the project steward, and Firo lead developer Peter Shugalev.

In addition to the core membership, there are also Firo ambassadors, community managers, and the vast Firo crypto community, of course.

As you have probably noticed Firo main principle is anonymity. With each protocol update, Firo transactions are getting more anonymous. Firo algorithm uses Zero-Knowledge proofs aiming to maintain blockchain privacy. There’s no additional information required except the value parameter that is recorded on the blockchain and can not be compromised or counterfeited in the future.

Here’s a good example of the Zero-Knowledge Proofs application: let’s say you have an online bank account. To enter it you need to know the password. To confirm the password knowledge you don’t need to name it, you just can log into the account instead of saying it out loud. In the case of Firo, to send coins to a recipient, you don’t need to disclosure such data as the amount of Firos you hold or the source of its appearance. Indeed, the algorithm proves the fact you own that coin, which is more than enough. No additional data required.

The image below clearly illustrates the advantages of Firo blockchain if to compare it with Bitcoin one.

Unfortunately, Firo doesn’t fit in top-100 cryptocurrencies. It takes the 110th ranking position according to coinmarketcap. The market cap is around $28 million, while the trading volume for the last 24 hours is four million dollars.

Today Firo exchange rate is not that fascinating, XZC price is followed by the bearish trend since the last price pick of $14 that occurred in July 2019. The current Firo price is around $3 and keeps falling down.

The transition from Lyra2z to Merkle Tree Proof was noticed by everyone. The algorithm is very complex, so those who wanted to raise the golden mountains quickly became disappointed in what was happening. But in vain.

UPD: after a few months, the requirements have changed. Now on Windows 10, 4 GB of RAM is enough. They are enough for HiveOS.

Firo mining on AMD cards is not yet available, they promise to soon release a specialized miner called sgminer.

It turns out that most existing farms can dig only with one card, in addition, you need a good processor, because the load is huge. About 1 core goes to the card to the eyeballs, that is, it is better to choose i5 / i7.

The processor speed and type of RAM (DDR3 / DDR4 / DDR5) affect the mining speed directly. There is another intermediate conclusion: any owner of a gaming computer can take part in mining.

To increase profits, miners need to fork out RAM and a good processor, which is expensive. In other words, the developers have well protected the network. And for those who have the opportunity to dig with such technical requirements, mining has become very profitable.

If you have only 8 GB of RAM, you can send 1-2 cards to Firo mining, and the rest to Monero or Ethereum.

Is it Profitable to Mine Firo (XZC)

Profitability Firo calculators are not familiar with the updated MTP yet, so we can’t use platforms like WhatToMine to predict mining profits.

Where to Trade Firo (XZC)

Below are the most popular crypto pairs to exchange Firo on various prominent exchanges:

Where to Store Firo (XZC)

The Firo project has an official wallet with a graphical interface, which is probably the best choice as it has built-in mint and expense features. There is also a lightweight Electrum wallet.

For the fans of smartphone usability, there are several options, including Trust Wallet, Coinomi, Edge Wallet, Cobo Wallet and several others.

In addition, Firo developers are working on their own mobile wallet, which is expected to be released by the end of 2019. Both popular hardware wallets, Ledger and Trezor, also support XZC.

Though Firo price has been followed by a downtrend, the asset still deserves your attention. If the project attracts you, we recommend you to keep an eye on Firo news by following Firo blog and social media. Giving the fact that the project’s team keeps on working hard to bring new innovative features to the blockchain, and providing better mining conditions for the crypto community, chances are, someday XZC will replicate the success of December 2017.