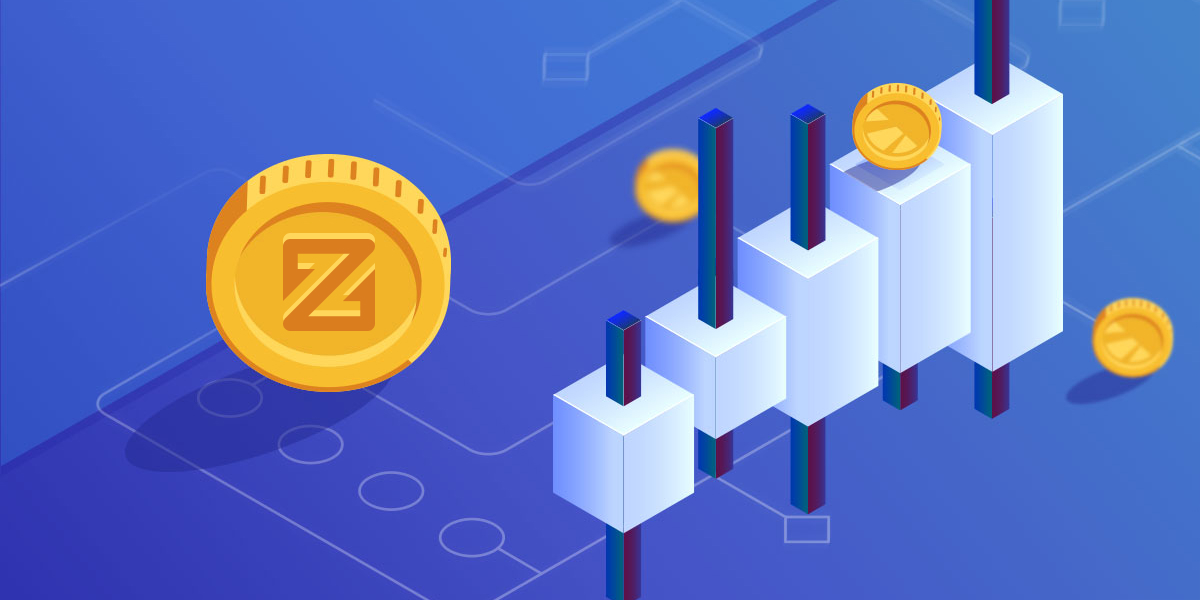 The use of unique technologies in the Firo protocol aimed at solving the main problems and improving the functions of the main cryptocurrency provided broad support for altcoin in the cryptocurrency community. The creators of the coin have well-defined plans for its further development, including reducing the verification time, strengthening the network’s protection against DDoS attacks.

Let’s find out the future of Firo cryptocurrency in our XZC price prediction for 2020-2025!

Firo uses the Zerocoin protocol to ensure transaction anonymity in a unique and scalable way. The protocol, originally conceived as an extension for Bitcoin, allows you to send coins that do not have a transaction history.

When sending Firo, the process goes exactly the same as in the case of Bitcoin, and all transactions are recorded in the public registry. But the protocol involves destroying your Firo coins for Zerocoin minting. Zerocoin are new coins without any transaction history.

The main development field is zero-knowledge proof technology. Firo proposed its own concept of transactions. Cryptocurrency is not transferred from one user to another. Instead, the system destroys the transfer amount in the sender’s account and generates a similar amount of funds in the recipient’s wallet.

As we’ve already mentioned, Firo digital money has no history. In comparison with Zcash, there are other features of the project:

Firo uses an RSA drive to preserve anonymity. Similar technology was developed back in 1993. This cryptographic encryption mechanism has already proven itself in practice and is a fairly reliable protection of personal data.

The first peak of Firo cryptocurrency was on October 19, 2016. This was associated with the beginning of listings on several exchanges. In December 2017, Firo releases Znodes which incentivizes high-performance nodes to support Zerocoin private operations and a healthy distributed network. Founder’s rewards are halved. On December 26th, the highest price of $169.99 occurred.

Well, there is not actually any technical analysis expertise of Firo cryptocurrency. However, here is the aggregate rating for XZC from several traders & analysts on TradingView.

Analysts differently evaluate the potential of the Firo cryptocurrency. On the one hand, the user receives convenient digital money, operating in conditions of increased anonymity. The blockchain system provides network security and decentralization. 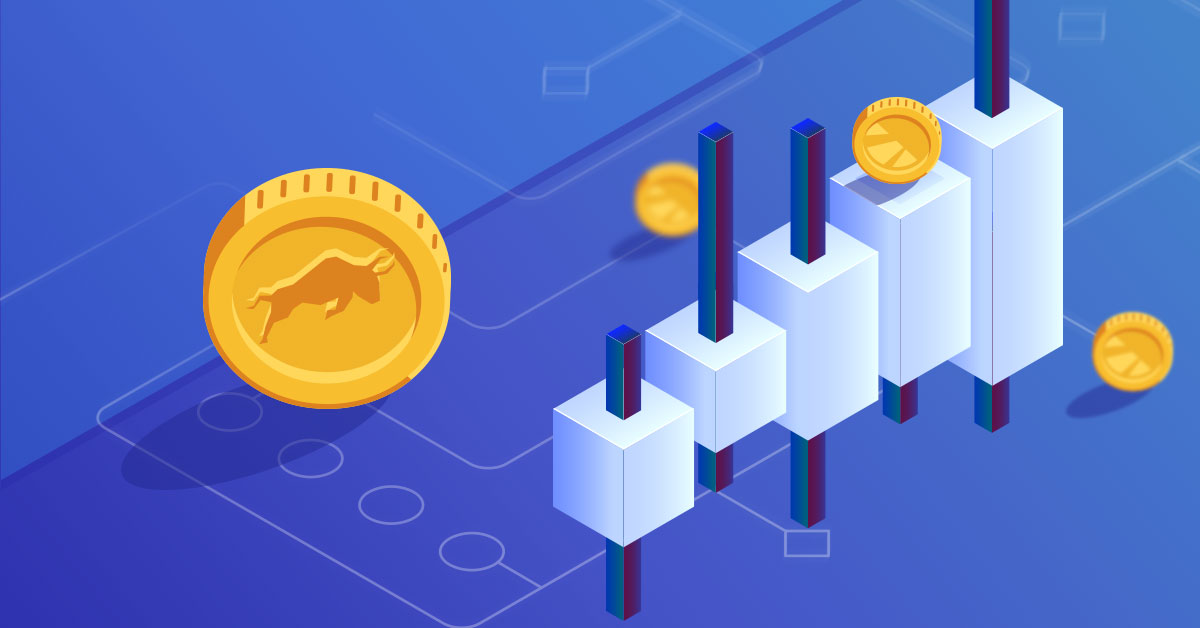 On the other hand, many experts emphasize the lack of original ideas. Other cryptocurrencies also provide privacy; no specialist will undertake to predict the successful development of a project solely on the basis of this factor.

Some analysts are optimistic about the future of Firo. At the current stage of development, it is really difficult to predict its growth, but with the introduction of new technologies and the expansion of user potential, cryptocurrency may become in demand.

It is Profitable to invest in Firo (XZC) for the long term. By long-term, the source means that the Firo forecast for a period of 5+ years. The technical analysis using the algorithm says that the price of Firo (XZC) will not decrease or fall or drop in the long term.

Buy XZC at Changelly with USD, EURO or GBP