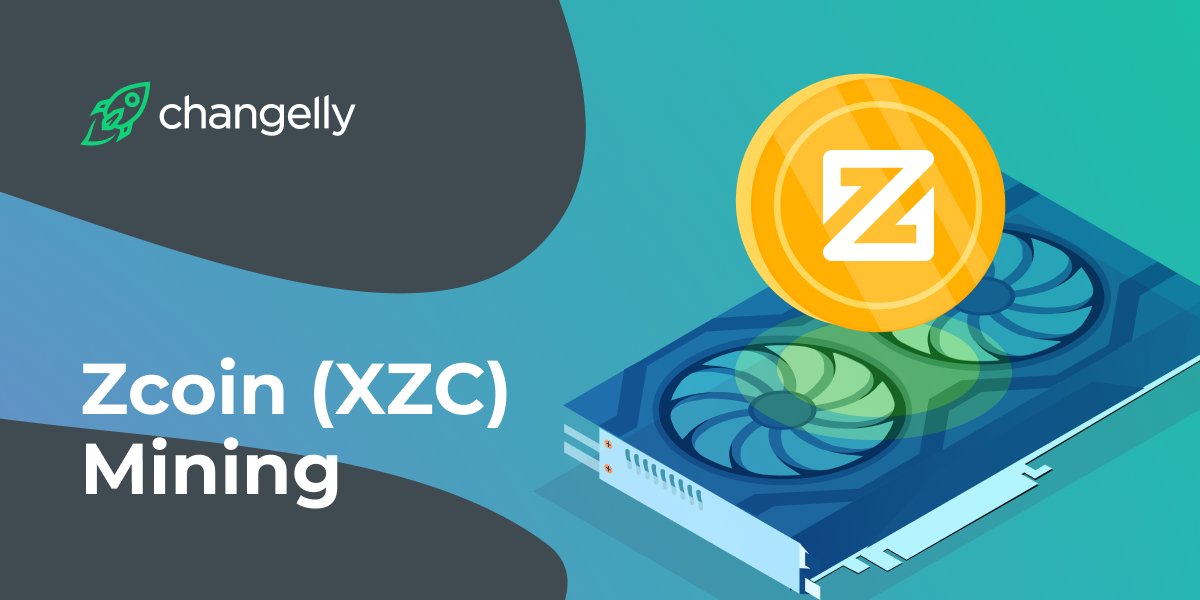 We’ve recently observed the XZC coin and the best wallet to store Firo. Today we are going to discuss Firo mining in 2020. What hashing algorithm does Firo use? What do I need to mine Firo (XZC)? Is Firo (XZC) mining profitable? We’ve collected the essential questions regarding Firo cryptocurrency mining to provide you with the most precise answers.

Firo stands firmly among cryptocurrencies that are aimed at bringing promising anonymity to the crypto industry. As we wrote before, Firo was the first cryptocurrency to implement the Zerocoin protocol.

In 2019, the team behind Firo decided to move forward by upgrading security and anonymity concepts within the XZC project. Thus, the Sigma protocol replaced Zerocoin and eliminated the trusted setup from the original protocol. Speaking of other replacements in the project, we should definitely mention one of the most important ones.

In 2016, Firo switched its PoW (proof-of-work) mining algorithm to Lyra2. Such an update saved lots of CPU, making XZC mining more or less a cost-saving activity. A year later, the Lyra2 mining algorithm was replaced with Lyra2z – a combination of Blake256 and Lyra2 algorithms but with a well-balanced GPU/CPU hashrate.

Two months later, the Firo team released a MTP (Merkle tree proof) V1 on the testnet – an algorithm that was aimed to increase security and a more fair and efficient XZC distribution. In 2017, the MTPv1.2 academic paper was published. The team revised the algorithm and dramatically strengthened the MTP from the attackers. Then was the MTPv1.2 release on the testnet and a final launch on the mainnet. Today, Firo uses a MTP algorithm for XZC mining.

Why Should I Mine Firo (XZC)?

Firo is here to eliminate third party interference and bring more security to the blockchain industry. The mission of XZC is critical and essential, yet the coin itself is not that popular and ranked as #88, according to coinmarketcap.com. Basically, we are waiting for the next crypto boom or mass adoption to attract industry’s attention to the meretricious cryptocurrency. Today, we can enhance the Firo ecosystem by XZC mining as well.

First things first. Before you join a particular mining pool or decide to mine Zercoin (XZC) solo, do not forget to obtain a proper XZC wallet to get block reward on time. Our choice is an official Firo GUI wallet. Download the wallet and sync it with the network if you are going to mine on your own.

You can either mine Firo solo or join mining pools. There are 7 mining pools to mine Firo (XZC) which are officially recommended by the Zcoin team:

Just choose the mining pool that is right for you, sign up an account and make sure you are provided with worker details, the pool’s address and port.

According to MiningPool Stats, over 80% of network hashrate is taken by the 2Miners pool. This way of Firo mining suits miners who don’t want to spend too much hashing power.

If you are a proud owner of your own mining farm with an appropriate Firo mining rig and so on, you can keep on playing solo.

Once Firo switched its hashing algorithm from Lyra2z to MTP, the cost of obtaining the mining process has increased. The thing is, the sophistication of the Merkle Tree Proof made the XZC miners leave Firo mines just because they didn’t have a rig powerful enough to continue the XZC mining.

As of now, you have to meet the following requirements to mine XZC: at least 8GB of RAM in your computer, the graphics card with at least 6GB, Intel i5, or i7 processor. The latest Nvidia cards, as well as AMD cards (with over 6GB), will also do. Most modern gaming rigs can handle the Firo mining, yet they have to be provided with additional RAM or even with a more powerful processor (if needed).

Well, it is now time to observe software to mine Firo. Please note that XZC mining is available for Windows and Linux users only.

Your wallet is synchronized with the blockchain. The next step is to choose your miner. The Firo team provides links to the GitHub repository, where a proper miner can be chosen. The Firo team verifies the following miners:

These miners are also provided by Firo but with the disclaimer that you use them at your own risk.

Extract the exe binary into any folder you like.

If you choose to mine Firo using any mining pool listed above, the guidelines will be as follows:

If -t is not specified, it uses the maximum number of threads. It is recommended to acquire more RAM for the stable operating processes. 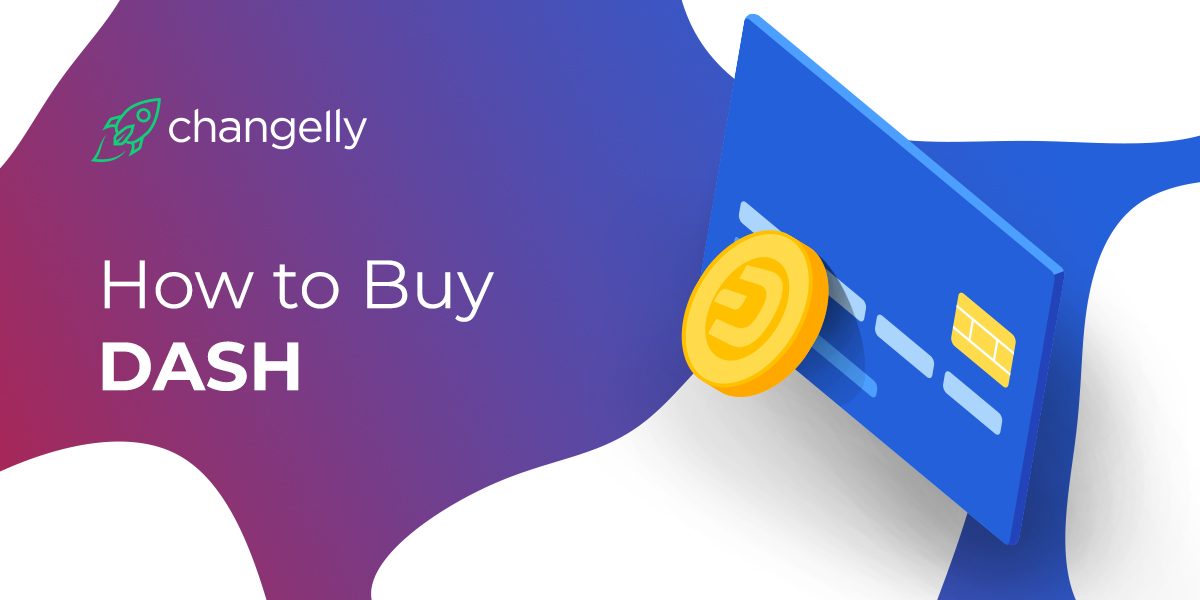 DASH Coin, How to Buy this Cryptocurrency Instantly

Once the lines pasted, you have to save it as a .bat file in the same folder where you had previously saved the miner binary.

Check whether your wallet is synchronized with the blockchain. The next step is to edit zcoin.conf, so rpc calls are allowed. Create a new file called zcoin.conf to add the adapted lines:

After it’s done, you have to restart your XZC wallet. Make sure it is synced. The rest of the steps are the same as for the pool mining: you have to create a new file miner.bat in the same folder where you had saved the miner binary.

Is It Profitable to Mine Firo (XZC)?

Today, Firo is an anonymous and truly untraceable cryptocurrency with a $60,649,746 market cap (at the time of writing). Just like any other crypto mining, Firo (XZC) mining requires considerable expenses, including a proper Firo mining rig, electricity, fast and permanent internet connection, and so on.

The reward per one block is 14 XZC which is (at the time of writing) $84.56. Use a XZC mining calculator to figure out whether Firo mining suits you.

Taking everything into consideration, the Firo mining profitability is not as efficient (in terms of human and power resources) as it could be. But, as soon as the price XZC rises, the Firo mining situation will change.

Mining Firo is always a matter of your own choice. Before mining XZC, make sure you are prepared to spend your fiat money on the required equipment. Once the mining rig is purchased, you can also use it for other coins mining. Anyway, if you are not willing to mine Firo, you can effortlessly buy it via instant or any other exchange.

Buy Firo (XZC) at the Best Rate via Card on Changelly