List of the Best Monero Mining Hardware and Software 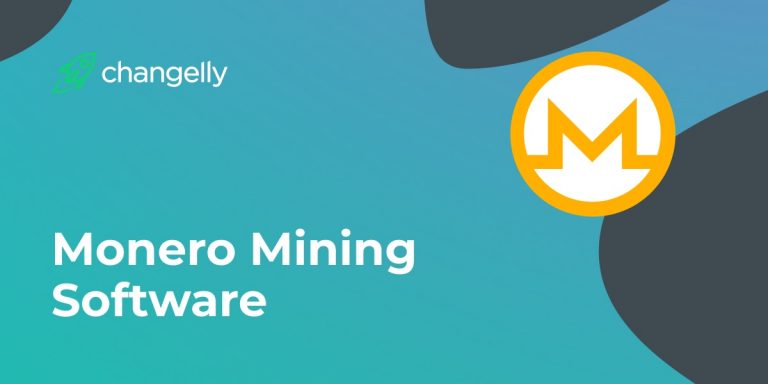 Despite ever-growing mining difficulty, this is still a great way to make profit on cryptocurrency. If you want to try XMR mining, you should prepare properly and choose the best hardware and software. Which software solutions are the best for Monero miners? This guide is here to explain that.

Is It Profitable to Mine Monero?

Monero mining is a great option for beginners. Why? The entire process of downloading, installing and configuring a mining software solution takes less than 20 minutes.

Here are only a few reasons to start mining Monero:

Monero mining is different from Ethereum, Bitcoin or Bitcoin Gold. The mining algorithm applied is called CryptoNightR. For finding the block, a miner gets 3.4266 XMR, and block generation takes about 2 minutes.

In order to calculate the theoretic profitability of your Monero mining hardware, check out mining calculator. You can also mine Monero with minerstat msOS or Windows Node – with CPUs or GPUs. You can change CryptoNightR to RandomX as XMR forked at the end of November 2019.

Hardware to Mine XMR

Experiments with different versions of the GPU will allow you to find a card with the best price/performance/power ratio (in megahashes per unit cost). AMD cards tend to outperform NVIDIA models when broadcasting with the EthashAlgo client. In the case of Equihash and the EWBF Miner miner, AMD cards perform on an equal footing with NVIDIA. For mining Monero, graphic cards of both brands are suitable.

The primary advantage of the CryptoNight algorithm in the possibility of mining on central processors. A powerful processor from the Intel i5 or i7 family would be an optimal pick for anyone who wants to participate in cryptocurrency mining.

The most optimal option from an efficiency/expense standpoint would be to create a small farm of 4-5 GPUs. For mining Monero, the best video cards are as follows (in descending order):

Why GTX 1080 is standing in the middle of the list? It is too overpriced and consumes more electricity, which makes it worse than its predecessor from the point of efficiency. However, when it comes to the renewed version called Nvidia GTX 1080 Ti, this GPU is more powerful than the previous ones and exhibits excellent performance during the process of Monero mining. Taking into account the inflated cost, it requires significant initial investments and pays off in approximately the same way, however, the subsequent income is way higher.

If you plan to buy second-hand GPUs, it is better to purchase cards from gamers, not from miners, because the first option presupposes you will get less worn-out equipment. Carefully compare the performance, power consumption, availability, and cost of different GPUs. AMD RX 570 card with 4 GB of RAM is recommended as a good budget pick.

Claymore has for some time been a top choice for Ethereum miners, however, the CryptoNote mining software hasn’t been maintained well, and just offers CPU and AMD variants of the mining software. Be that as it may, it has great customer support and great hash rate.

Cudo Miner is a profoundly useful GUI Ethereum mining software for Windows, Linux, and Mac that can consequently change to mining different digital forms of money like Ethereum, Ravencoin, Grin, Verge, Vertcoin, or Ethereum Classic if they are more profitable. There is one curious feature; whatever it mines, it can still now pay you in Monero (or another coin of your choice, for example, Bitcoin or Ethereum). It has a straightforward GUI that makes it simple for newbies to navigate yet, in addition, has advanced highlights for experts, for example, overclocking and hardware optimizations.

XMRig is superior Monero mining software that’s designed for Windows. It was one of the first prevalent mining software solutions for Monero yet hasn’t been updated for quite a while. You’ll additionally need to pick which version to utilize depending upon whether you need to mine on CPU or GPU.

XMR-Stak is a widespread Stratum pool miner. This mining software works with CPUs, AMD, and NVIDIA GPUs, and can be utilized to mine such crypto assets as Monero, Aeon and other CryptoNight coins. It’s additionally one of the most effectively developed projects of its kind, and it supports Windows, Mac, and Linux. XMR-Stak is all around upgraded for its sole reason for mining CryptoNight, and is known to produce higher hash rates than its counterparts.

Monero Spelunker is a GUI wrapper made with VB .net for a Cryptonight CPU miner. Instead of entering arguments on the command line, or creating a batch file, the user can just open the program and fill the fields. 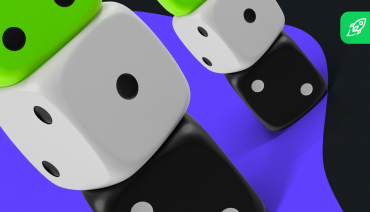 You can download all the tools for this miner on Github.

Monero mining algorithm is one of the best of its kind because it makes XMR mining available even for beginners. However, aside from having top-notch hardware, it’s also important to ensure it’s driven by quality mining software. The five above-mentioned Monero mining software solutions will help you get started and enjoy steady crypto income even if you are not savvy enough.

Buy XMR at Changelly with USD, EURO or GBP