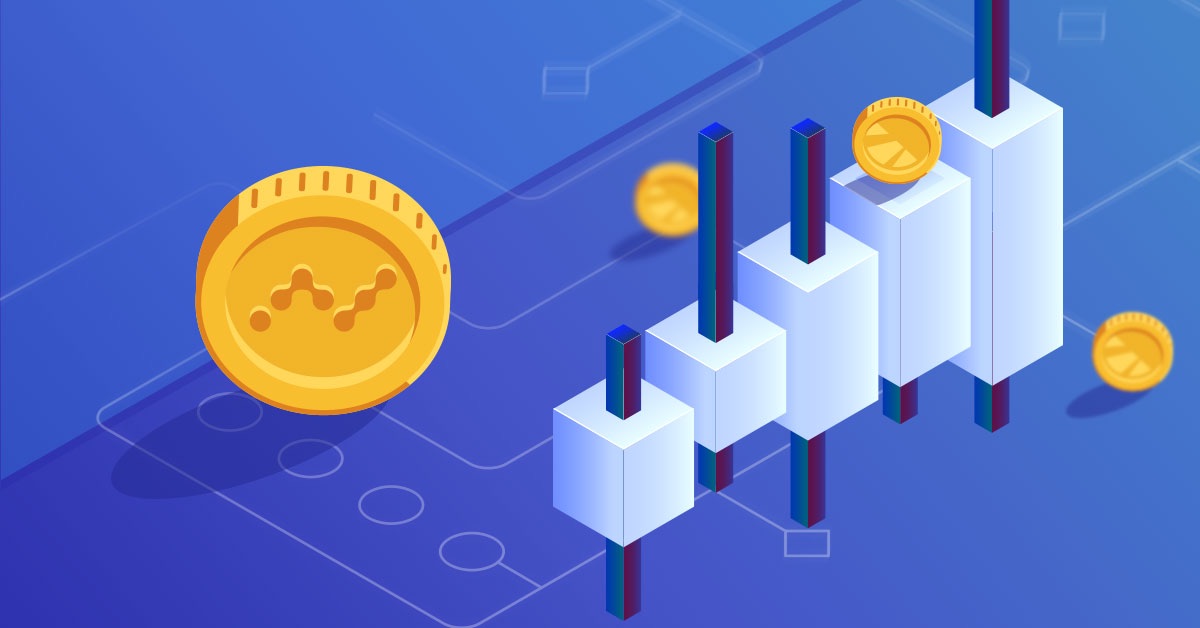 NANO cryptocurrency has been developed by the Nano Foundation and appeared in 2015. The team followed the original Bitcoin plan, intending for NANO to become virtual money for everyday use, a replacement for traditional currencies. NANO solves scalability issues, transaction confirmation latency, and corresponding computational problems.

As for the NANO blockchain architecture, it is based on the Directed Acyclic Graph (DAG) where each account is assigned a blockchain. Each blockchain displays user account information and can only be updated by its owner. Nano uses Open Representative Voting (type of PoS) and a small amount of PoW to rate-limit transactions.

When NANO was released, there was no ICO – users could earn tokens by solving captchas (the Captcha Faucet was open for two years). At the beginning, the value of NANO mostly remained at approximately the same level, but by December 2017 it reached $4.02. From that moment onwards, the currency showed steady growth, at one point reaching a $33.34 mark. Today, NANO is sold for around $0.7.

Buy NANO at Changelly with USD, Euro or GBP

Since NANO is based on blockchain technology, this currency has a lot of potential in the long run. Replacing the traditional data structure, NANO is the only digital currency that uses a Block Lattice. That makes network updates faster and also reduces transaction confirmation time. NANO can be used to perform instant payments from your smartphone or PC.

What is the current state of the NANO market? Let’s check the technical analysis of Nano (NANO) by the experts from TradingView.

Technical Analysis for XNOUSDT by TradingView

Based on the technical analysis by cryptocurrency experts regarding the prices of Nano, in 2024, XNO is expected to have the following minimum and maximum prices: about $1.80 and $2.09, respectively. The average expected trading cost is $1.86.

The experts in the field of cryptocurrency have analyzed the prices of Nano and their fluctuations during the previous years. It is assumed that in 2025, the minimum XNO price might drop to $2.59, while its maximum can reach $3.10. On average, the trading cost will be around $2.68.

Crypto experts are constantly analyzing the fluctuations of Nano. Based on their predictions, the estimated average XNO price will be around $5.66. It might drop to a minimum of $5.50, but it still might reach $6.39 throughout 2027.

Every year, cryptocurrency experts prepare forecasts for the price of Nano. It is estimated that XNO will be traded between $7.93 and $9.59 in 2028. Its average cost is expected at around $8.22 during the year.

Cryptocurrency analysts are ready to announce their estimations of the Nano’s price. The year 2029 will be determined by the maximum XNO price of $13.94. However, its rate might drop to around $12.20. So, the expected average trading price is $12.53.

After years of analysis of the Nano price, crypto experts are ready to provide their XNO cost estimation for 2030. It will be traded for at least $17.06, with the possible maximum peaks at $20.97. Therefore, on average, you can expect the XNO price to be around $17.68 in 2030.

Cryptocurrency analysts are ready to announce their estimations of the Nano’s price. The year 2031 will be determined by the maximum XNO price of $30.11. However, its rate might drop to around $24.99. So, the expected average trading price is $25.69. 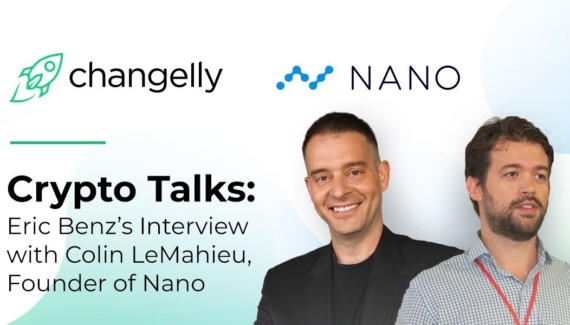 Interview with Founder of NANO Cryptocurrency 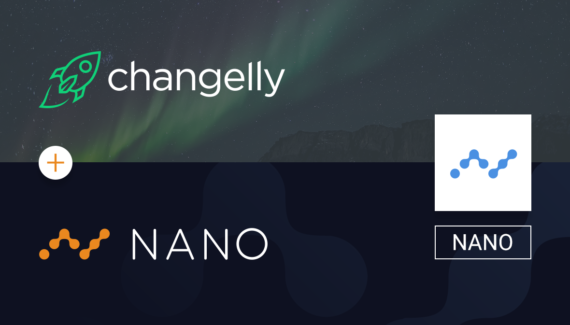