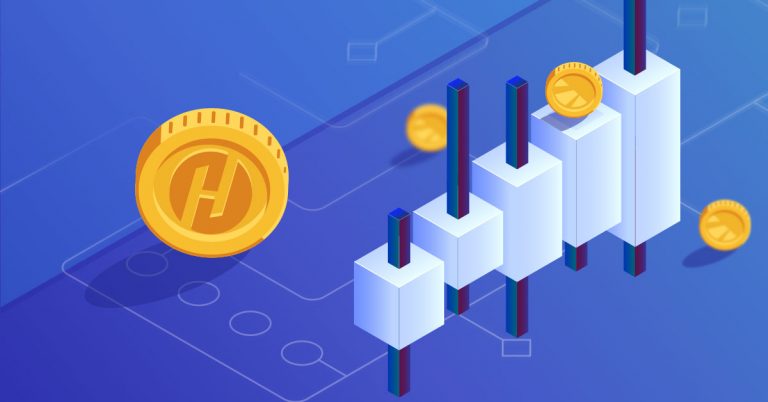 Holo is an internal non-financial credit device that allows the owner to share additional hosting space so that others can run their applications. A key advantage of Holochain is that each device on the network receives its own secure register and can function independently, as well as interact with all other devices on the network to exchange data and support decentralized solutions.

Prior to the Mainnet launch, Holochain was based on the Ethereum Network, and HOT cryptocurrency was the ERC-20 tokens. Now in Holo, you can create dApps using a variety of languages: JavaScript or Lisp with support of CSS, and HTML.

What are the perspectives of Holochain cryptocurrency? What is HOT price prediction for 2020? Let’s find out with Changelly!

The Holochain platform is absolutely unique because instead of the usual PoS and PoW technologies, it uses the DHT (Distributed Hash Table) algorithm. Using this algorithm allows you to make the Holochain network more scalable. For transactions between two people within the network, it is not necessary to receive confirmation from network participants and record it on the blockchain. They can create their own chain and make payments within it.

The technology that Holochain offers can be used in:

An interesting feature of Holochain is its ability to support a wide range of consensus or coordination systems between users. For example, Holochain may include what is called the Proof of Service consensus system when a user receives a reward after providing a service to another user.

Holochain users are connected to each other by a peer-to-peer network. There is no centralized server, data storage, and processing of application functions. Each user device acts as a web server and data storage for applications.

For the crypto sphere, the appearance of such a network means the following:

Applications in a Holochain can be anything: financial, infrastructure, non-financial. The project is mainly aimed at facilitating the activities of companies that need an internal application that would distribute and synchronize information between a group of people. It can be both employees (the founders of the project cite the work of logistics companies as an example), and users (the Holochain is useful to social networks).

Holo entered the market through an ICO, which was held from March 29 to April 28, 2018. The campaign raised over $20 million. The project was a relative success, and further price fluctuations confirmed it.

In mid-January, cryptocurrency entered a new round of growth, and until today there have been no serious failures. The peak occurred on May 21, the price of one token was $0.0021, and the capitalization reached almost $300 million.

Now, however, the exchange rate has fallen again and fluctuates around $0.0007, and the capitalization has decreased by $104 million. Today, Holo takes 51st place in crypto-rating by this parameter.

Well, there is not actually any technical analysis expertise of Holochain cryptocurrency. However, here is the aggregate rating for HOT from several traders & analysts on TradingView.

If we look at the Google Trends graph, we can see that the main up and down points correspond to changes in the price graph. This means that the price of the coin somehow depends on the popularity of the coin and the events associated with it.

Some Twitter users can see the positive trend in the HOT price:

Mitoshi Kaku, the technical analyst, claims that the HOT coin will reveal its potential in the near future: 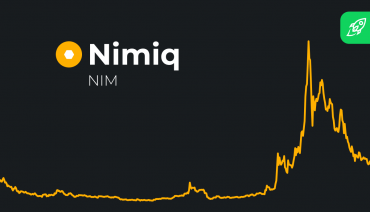 Nimiq Price Prediction for the Next Five Years

Moreover, crypto advisers believe that it is necessary to buy come HOT coins:

The price increase at the beginning of 2019 was the result of active work to popularize the project by developers. A roadmap and launch plan for the Holochain beta network was published. What’s next is still unknown, but developers continue to participate in blockchain events actively and present their project.

If the plan is implemented at a high level, the Holochain has a chance to gain popularity. However, for large companies and developers of applications based on P2P and other decentralized networks, it can become a practical and convenient solution.

Another thing is investing in the Holo token. Before the start of the ICO, it was rated low, by 3 out of 10 points. Few suggested that the project would take off almost immediately, and some skeptics were suspicious of taking off, due to a sharp collapse. The network suggested that the rapid growth after the ICO was associated with the release of Holo on exchanges that do not disdain using methods of artificially promoting assets.

After last year’s May fall, Holo turned out to be stable and did not fall below $0,0003. It brought quite a good income to ICO investors, having risen 20 times twice in history. The currency was also comparatively profitable for those who bought or received tokens last summer: six-fold growth is also a good indicator.