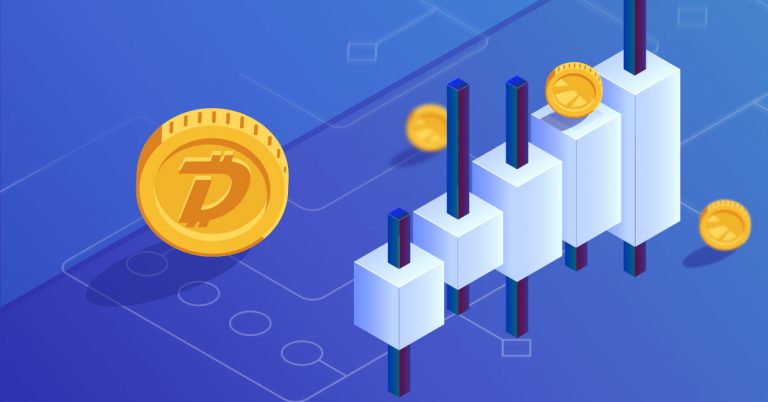 DigiByte is a fast-growing global blockchain focused on the cybersecurity of decentralized applications and digital payments. The focus was on the most secure and reliable way to store data, decentralization and transaction speed.

The DigiByte cryptocurrency (DGB) is being developed to improve certain qualities of Bitcoin and Litecoin. The emphasis is on their high cost and volatility, which makes it difficult to use these cryptocurrencies as full-fledged means of payment. Attention is also drawn to the slowdown of network performance associated with certain encoding problems.

What is DigiByte coin actually about and what is the forecast for 2020? Here is a DGB price prediction by Changelly!

The project began in the 2013th year. The development team led by Jared Tate has several goals:

On January 10, 2014, the Tate team introduced the first version of the DigiByte cryptocurrency (DGB).

Unique blockchain. Not a simple chain of blocks, but a complex system consisting of three layers:

Network capacity is supported by about 200 thousand servers around the world. All transactions are recorded in a secure registry, after which it is no longer possible to change, destroy or copy them. In addition, due to the unique mining technology, the network is protected from most attacks.

Due to the unique structure of the blockchain and the implementation of the SegWit algorithm (DigiByte was the first cryptocurrency to do this), the network scales well and has high bandwidth. At the start, the indicator was 280 transactions per minute, but gradually increasing. According to the plan, by 2020 it will generally grow to 2000.

It takes about 1.5 minutes per transaction, and the commission is only $0.001. For comparison, for an operation on the Bitcoin network, even after all the innovations, you have to pay at least 40 cents.

DigiByte is absolutely secure digital assets that cannot be hacked, destroyed or faked. Therefore, the coin is ideal for online payment of goods and services, making personal payments and storing assets.

If we analyze the characteristics of altcoin, it turns out that the developers really managed to create the longest and fastest blockchain in the world. But there is a nuance, most of the technical potential has not yet been realized.

The coin appeared on the market in February 2014. For several days its value was $0.01 and then dropped to $0.0003. The beginner altcoin was not particularly stand out, and most investors bought more well-known cryptocurrencies. True, the money still came into the project, since market capitalization was slowly but surely growing.

For three years, the price fluctuated at the level of 0.0003 dollars, and only in the spring of 2017 did it go up. Traders who bought DGB before this time earned a triple profit as the value of the coin increased to $0.001. For the first time in a long period, capitalization began to amount to tens of millions, and not hundreds of thousands of dollars.

In autumn 2017, market quotes began to grow even more intensively. This was facilitated by a positive news background, in particular, the addition of DGB to the popular payment system Paytomat and listing of top exchanges.

In January 2018, the cryptocurrency reached a historic high of 13 cents per coin and $1.2 billion in capitalization. Then came the correction phase, which grew into a general bearish trend, and the indicators went down.

Well, there is not actually any technical analysis expertise of DigiByte cryptocurrency. However, here is the aggregate rating for DGB from several traders & analysts on TradingView.

The price stability of the coin, which was especially clearly seen in 2014-2017, is not a coincidence, but a planned strategy. According to many experts, the course jumps in 2018 were associated only with a positive news background and were clearly overestimated. Developers pursue a consistent policy of stabilizing the DigiByte market. Therefore, a tangible increase in quotes should not be expected.

If we compare the graph of Google trends for “DigiByte” with the price graph, we can see a complete coincidence of popularity and price changes:

Experts are inspired by the examples of Facebook and Chrome, which outperformed their well-known competitors and occupied their niche in the chosen field. A scrypt-based coin should take the place of bitcoin.

All in all, users actively hodl DigiByte cryptocurrency to make a profit in the future:

Let’s start with the review of one of the most famous people in the crypto field, John McAfee. In 2017, he wrote a tweet in which he claimed DGB coin to be the crypto of the day:

Charlie Lee, the creator of Litecoin, said that DigiByte is not more secure than Litecoin network:

Some Twitter users advice to hodl as much DGB coins as it possible: 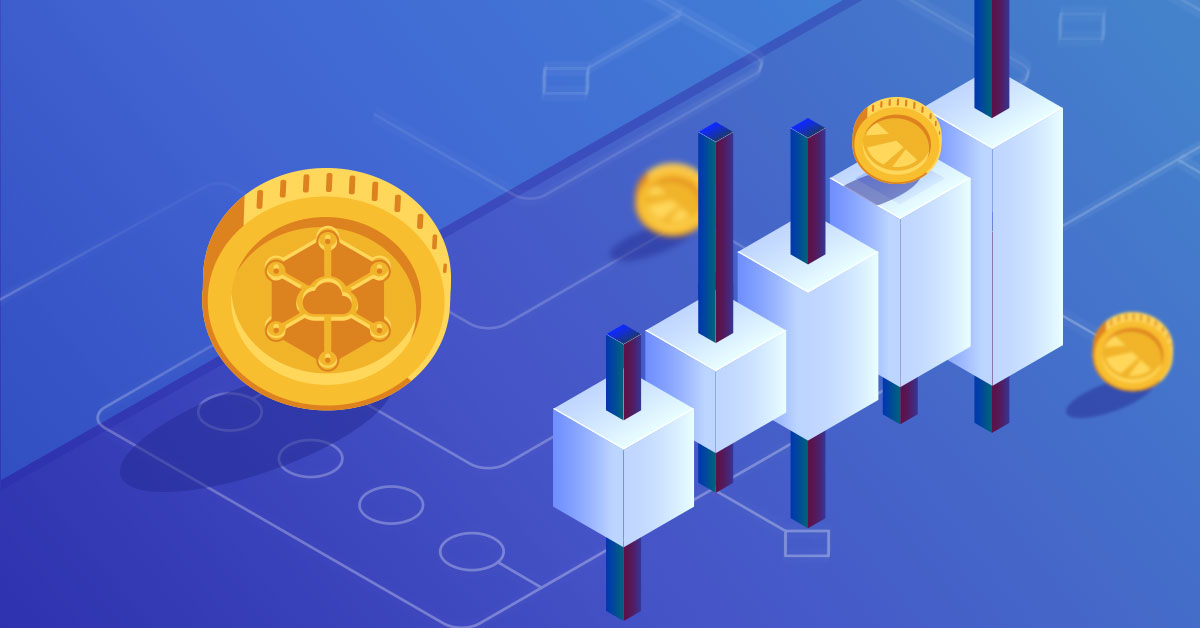 Based on the data, it can be predicted that it is Profitable to invest in DigiByte (DGB) for the long term. By long-term, the source means that the DigiByte forecast for a period of 5+ years. The price of DigiByte (DGB) in 2022 will be about $0.0429.

What to expect from DigiByte in 2020

If you believe the technical analysis conducted by many experts, about the same course should be expected in the 2020th, and even after five years.

Developers will be able to quickly stabilize the exchange rate, reducing the complexity of mining and launching a large number of new coins on the market, which will take on the price surplus. DGB cryptocurrency implements a unique technology that solves many blockchain problems and paves the way for convenient, fast and cheap transactions. The price of a coin is protected from jumps in the exchange rate; therefore, it is not suitable for earning high volatility.

Investors can use the coin to diversify their cryptocurrency portfolio. And be sure to keep coins for the long term. The next maximum price is expected no earlier than in two or three years.

Buy DGB at Changelly with USD, EURO or GBP