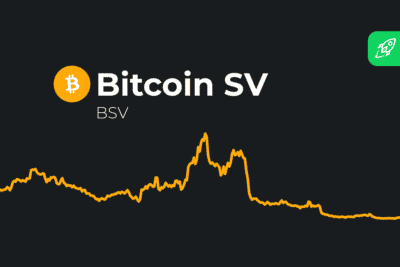 There are few people in the crypto community who have not heard the name Satoshi Nakomoto at least in passing. The famous anonymous creator of Bitcoin and the world’s biggest cryptocurrency have fascinated many people and inspired a lot of prominent cryptocurrency proponents.

The “SV” in Bitcoin SV’s name stands for “Satoshi’s Vision” and represents BSV’s goal to become the cryptocurrency Nakamoto always envisioned. Only time will tell whether it will ever be able to achieve such ambitious goals — but if it does, then it has all the chances to become the next number one cryptocurrency.

However, when making a Bitcoin SV price forecast, we should look at its fundamental value at the present moment and evaluate its prospects without relying on the (statistically speaking, rather slim) possibility that BSV will become the best and most technologically advanced cryptocurrency one day. Here are our Bitcoin SV price predictions for the coming years.

As always, please remember that the contents of this article do not constitute financial advice. The cryptocurrency market is highly volatile. Thus, all Bitcoin SV price predictions should be taken with a grain of salt. Remember to do your own research before investing in any digital assets.

Bitcoin SV’s purpose is to become a more technologically advanced cryptocurrency than the original Bitcoin, all the while remaining true to the original idea behind the cryptocurrency. It is a hard fork of Bitcoin Cash (BCH), which was forked itself from Bitcoin back in 2017. Being fans of the original Bitcoin protocol, BSV creators and the community all disapprove of the changes made to the BTC blockchain, like the implementation of SegWit or the Lightning Network.

BSV takes a what they claim is Satoshi’s original approach to solving the scalability issue that plagues the biggest cryptocurrency by increasing block size. At its inception in November 2018, Bitcoin SV had a block size of 128Mb. Half a year later, in July 2019, the coin underwent the Quasar Protocol upgrade, and block size increased to 2Gb.

BSV’s block size gets determined by the coin’s consensus mechanism and was designed to be dynamic. This system allows BSV to have a higher transaction speed but sacrifices some degree of decentralization.

Bitcoin SV uses the proof-of-work consensus algorithm and can be mined for profit, just like the original Bitcoin. Miners can choose the size of blocks they want to mine, with bigger blocks providing higher returns as they contain more transactions and, consequently, more transaction fees.

Speaking of transactions, Bitcoin SV has a relatively high throughput: an average of 200 transactions per second, with the ability to process up to 50,000 at peak productivity.

Just like most cryptocurrencies, BSV also goes through many ups and downs alongside the rest of the market. It had a massive price spike back in April 2021 when it reached its current all-time high of $491. Bitcoin SV got close to that level once again a few weeks later in May 2021 but ultimately was unable to reach a new maximum.

Bitcoin SV’s price managed to stay above the $100 price mark for the rest of 2021 but continued to decline steadily throughout the year. The coin finally fell down to the $90 level in late January 2022.

The current price of Bitcoin SV is its minimum price in the past year. The last time the coin has been this low was in 2019, which is not a good sign — many other cryptocurrencies are in decline right now but still have an average price higher than their minimum in the past three years.

BSV is quite receptive to the general trends on the crypto market and seems to respond to positive news and hype quite well. Its association and close ties to Bitcoin allow it to grab attention during market booms.

Being ranked in the top 60 on CoinMarketCap, Bitcoin SV is definitely a well-known coin with a huge community of supporters and believers. As a result, quite a few experts have made various short- and long-term forecasts for this cryptocurrency.

Wallet Investor is quite heavily bearish on Bitcoin SV in both the short and long term. They’re predicting that its current price will drop by over 25% in just under a year, going down to $65. They evaluate BSV as a bad long-term investment.

Unlike WI, Gov Capital has a very positive outlook on Bitcoin SV’s future price. They are bullish on this coin and expect it to keep on rising exponentially in the coming years. Their 1-year BSV price forecast is $292, and the 5-year Bitcoin SV forecast is $1391.

They believe this cryptocurrency may have various ups and downs in the next few months, with the BSV price going as low as $77. However, Gov Capital’s Bitcoin SV technical analysis predicts that BSV will always be able to bounce back from those lows and come back even stronger than before.

TradingBeasts is bearish on BSV in the short run and bullish in the long run. Their 1-year Bitcoin SV price forecast sees the cryptocurrency falling to an average of $63, while their BSV forecast for 2025 assumes the asset may go up to $176.

Digital Coin Price probably has the most optimistic Bitcoin SV price forecast of all: they think it may cross the $400 mark sometime in the future. DCP believes the coin may steadily continue to rise in price over the course of the coming weeks and months. Yet, the source currently gives it a strong sell signal, making their short-term Bitcoin SV prediction rather confusing.

The technical analysis performed by TradingView (on 03/02/2022) shows that Bitcoin SV will continue to decline in the near future and gives the coin a “sell” signal.

Technical Analysis for BSVUSD by TradingView

As for the long term, here is the most optimistic Bitcoin SV price prediction we have seen yet. Forget Digital Coin Price — the biggest BSV believer is CoinSwitch, which can see this cryptocurrency reaching as high as $750 by the end of 2025.

The coin’s subreddit is pretty much deserted at this point, and there are hardly any people making any predictions.

The crypto community is pretty divided on Bitcoin SV and its value. BSV proponents believe the coin’s price is being held back by excessive shorting and expect its “real price” to resurface soon. On the other hand, many users also point out how BSV does not generate much noise these days and that its ecosystem is basically “dead.”

Community opinion and hype matter a lot when it comes to crypto prices, so it is a bit concerning that not that many people have faith in Bitcoin SV’s long-term prospects. Only time will tell if the belief its devout followers have in this coin, as well as BSV’s actual value, will be enough to push it to potentially “win” against BTC or not.

We are currently bearish on Bitcoin SV. We believe that it has the potential to moon again if the market booms like it did in early 2021. At the moment, we do not see BSV smashing its previous all-time high on its own without the support of the whole crypto industry.

Bitcoin SV and its team have very high aspirations: beating Bitcoin, reaching $1000 in price, becoming the new standard… It’s hard to say whether the coin will be able to achieve any of these.

That said, there are quite a few things that point toward BSV potentially regaining its foothold and starting to rise again. For example, a new record-breaking 2.5Gb block has recently been found on the Bitcoin SV blockchain.

Scalability is a huge issue in the crypto world, and many projects aim to solve it. It could be that Bitcoin SV has the potential to provide the best solution.

Additionally, the number of new tokens, marketplaces, and NFTs on the Bitcoin SV blockchain has been increasing quite steadily in the past few months. This shows that while not many crypto enthusiasts may consider Bitcoin SV a good investment, its functionality and technical foundation are still widely recognized in the industry.

Cryptocurrency experts are ready to announce their forecast for the BSV price in October 2022. The minimum trading cost might be $50.40496, while the maximum might reach $55.39446 during this month. On average, it is expected that the value of Bitcoin SV might be around $52.87471.

Based on the technical analysis by cryptocurrency experts regarding the prices of Bitcoin SV, in 2024, BSV is expected to have the following minimum and maximum prices: about $112.05879 and $135.81642, respectively. The average expected trading cost is $116.13839.

The experts in the field of cryptocurrency have analyzed the prices of Bitcoin SV and their fluctuations during the previous years. It is assumed that in 2025, the minimum BSV price might drop to $158.07419, while its maximum can reach $195.22048. On average, the trading cost will be around $163.88361.

Crypto experts are constantly analyzing the fluctuations of Bitcoin SV. Based on their predictions, the estimated average BSV price will be around $345.9754. It might drop to a minimum of $333.9566, but it still might reach $406.60934 throughout 2027.

Is it a good idea to buy Bitcoin SV right now?

Most experts are currently bearish on BSV, so it might not be a good idea to buy it right now. That said, we cannot give you investment advice — whether you should invest in any asset, BSV included, depends on a lot of factors that are unique to you. 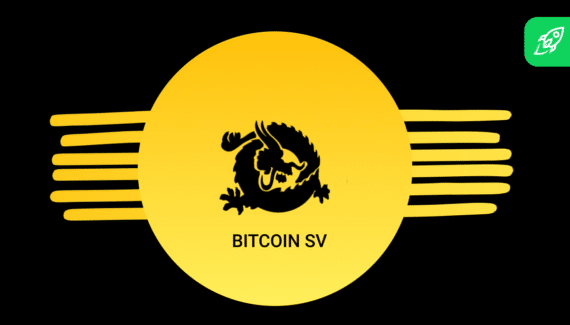 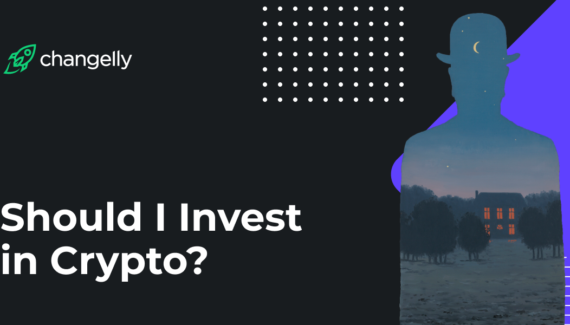 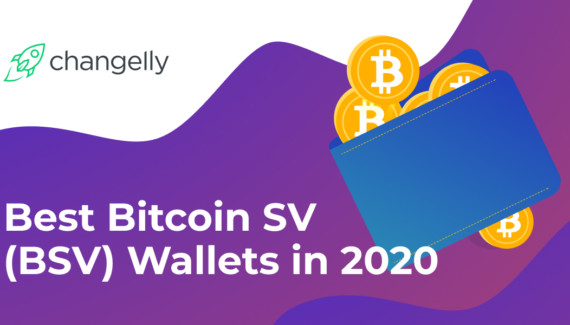