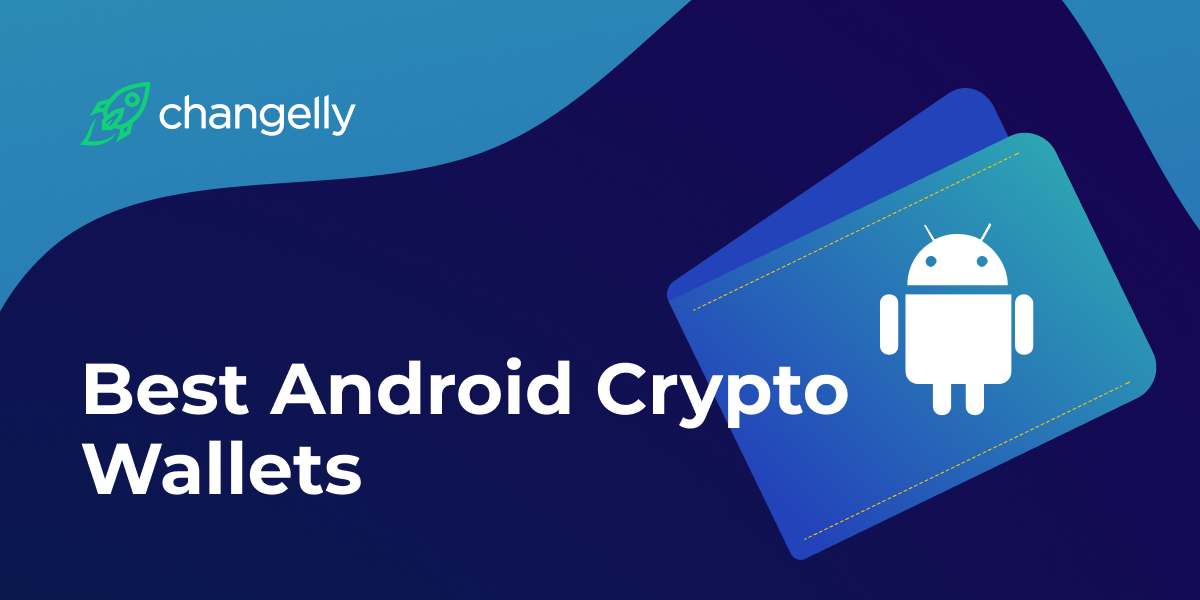 Do you want to keep your assets safe on your mobile phone? In this article, we will talk about mobile crypto wallets for the Android operating system. The mobile wallet has a seed key, as well as a PIN code, without which no one can spend a cent on your wallet. Consequently, using mobile wallets is much safer than storing money on exchange accounts or online wallets.

Let’s go straight into the best Android crypto apps to use in 2020.

Exodus is a multi-currency wallet that supports many tokens with the possibility of exchanging them directly in the application. Unlike most similar solutions, the interface of this wallet is very simple and straightforward. Even beginners in the cryptocurrency sphere can use it.

Exodus wallet attracts users with the ability to work with most of their cryptocurrency savings in one tool, without the need to use many complex wallets and store a huge database of private keys or seed phrases from each of them.

Jaxx is a cross-platform multi-wallet for storing cryptocurrencies. The Jaxx platform has been developed since 2014 by Decentral Inc from Toronto (Canada). Its founder Anthony Di Lorio is also known as the co-founder of the Ethereum blockchain.

The first public presentation of the product took place in February 2016. Two years later, in March 2018, the developers announced that the Jaxx wallet was downloaded more than 1.2 million times. In September 2018, a new version of the wallet was launched, Jaxx Liberty with a completely transformed interface, which is more convenient for operation.

It’s a great choice for both beginners of the crypto industry and experienced users of the crypto market. In fact, this is one of the best storage for Bitcoin (BTC) and Ethereum (ETH). Users do not need to pay either for the wallet itself or for its maintenance.

The Coinomi wallet supports the storage of 125 cryptocurrencies and 382 tokens, including the ERC 20 standard. The wallet has many benefits, including:

To use the Coinomi mobile wallet, you need to install the application on the device, launch it and make some settings.

Edge is a mobile wallet for Android and iOS devices created by the former Airbitz team, released in February 2018. The wallet supports the sending, storage, and exchange between several different cryptocurrencies, as well as ERC20 tokens.

Since 2014, the Airbitz development team has been working on convenient security solutions. Starting with the Bitcoin wallet and trading database, they have since grown to create a wallet that supports several currencies, including Bitcoin (BTC), Ethereum (ETH), Dash (Dash) and Litecoin (LTC). In October 2017, Airbitz was renamed in Edge.

The Edge team pays great attention to the user experience in their wallet. The process of creating a new account and starting to use the wallet takes only a minute. You only need a username, password, and contact. Recovering from a lost device is just as easy. Just install the Edge wallet on your new device and enter your username and password. You will restore your wallet in the same way as on the old device.

The Bread wallet can be installed for free on iOS or Android. It is very easy to configure. During installation, you do not need to register or send personal information.

After downloading the application, you can import an existing Bitcoin wallet or create a new one. Keys are only available from your device, so you don’t have to worry about Bread being hacked. The simple user interface has options for sending and receiving bitcoins. For certain regions, there is the ability to buy Bitcoin directly from the Bread application.

Let’s figure out some pros and cons of the wallets above: