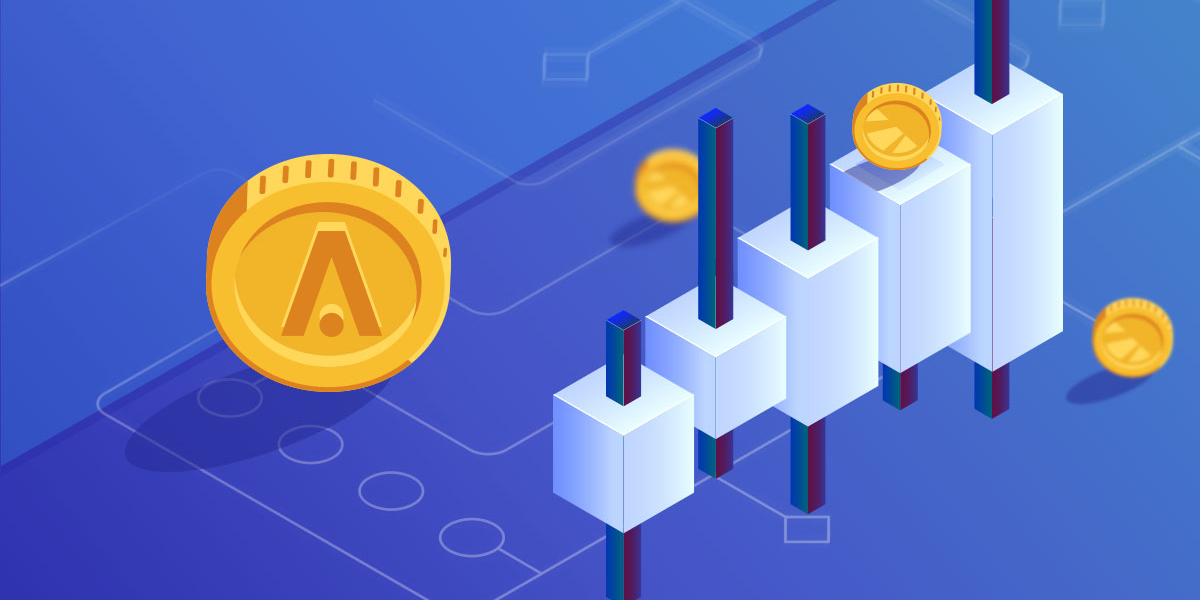 Aion is a third-generation multilevel network based on blockchain technology. The goal of the project is to solve problems with scalability, anonymity, and compatibility of other blockchain projects. A separate platform is created for each area of application.

In 2020, the value of the coin began to grow. What is the reason for this? How will cryptocurrency develop? Find out in AION cryptocurrency price prediction for 2020-2025.

AION was created by Nuco company founded in the spring of 2016. The main advisor of the new project is the well-known Ethereum developer Vitalik Buterin. Aion is led by Nuco CEO Matthew Spoke, who is also a member of the board of directors of the Enterprise Ethereum Alliance.

Nuco’s CTO, Jin Tu, has been working with corporate engineering for over 15 years and also has four years of experience in the blockchain industry. New Alchemy is working on supporting and advising the Aion project.

Aion involves the creation of a kind of Internet for digital platforms, which will ensure their interaction within their network. It’s not just about exchanging cryptocurrency or converting it when paying for services. The goal of developers is much more significant, the provision of information, data exchange, joint projects, and common applications.

Such an infrastructure will significantly expand the scope of the use of digital technologies, eliminate intermediation, and optimize functionality. Aion developers highlight three main features provided by such a system:

To implement such functionality, the developers set the following tasks:

The Aion network involves building bridges between different platforms and implements its token for their functioning. In such conditions, the economic system is created that supports the functionality and efficiency of the network.

At the time of sales launch, the coin was worth $0.61, on January 10, 2018, cryptocurrency broke through the maximum – its value was $11.1, and market capitalization exceeded the mark of 1 billion dollars.

Well, there is not actually any technical analysis expertise of Aion cryptocurrency. However, here is the aggregate rating for AION from several traders & analysts on TradingView.

AION is a bad long-term (1-year) investment. The price of Aion may drop from 0.131 USD to 0.00818 USD. The change will be -93.753%. AI cryptocurrency analyst implies that there will be a negative trend in the future and the AION are not a good investment for making money.

#3. CryptoGround Price Prediction for Next 5 Years

In 2020, it is planned to complete the implementation of a network infrastructure that provides everything necessary for fast, efficient interconnection and internetworking applications. In addition, the focus will be on aspects such as:

The prospects for AION in 2020 will directly depend on the relevance of the idea of ​​combining existing blockchains into a single platform. The project team is actively developing it, introducing new features and solutions. Despite the low price for this altcoin, the upward trend in prices is already visible. If the development is successful, AION has every chance of becoming popular already in 2020.