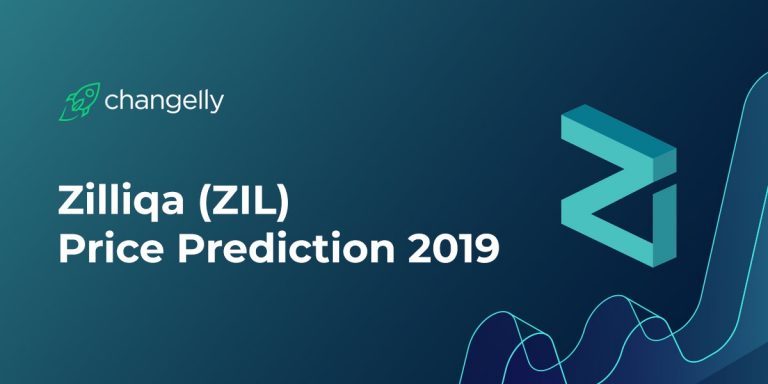 One of the top-100 cryptocurrencies in the world, Zilliqa has promising perspectives. Is it a good investment? Check out the Zilliqa price forecast for 2020-2025.

What is Zilliqa? This blockchain is based on sharding technology – that’s the most outstanding feature. It means that transactions are divided into small parts and distributed among several miners who perform parallel transaction verifications. That allows for boosting speed considerably: according to Zilliqa whitepaper, the network can reach up to 1000x speed of Ethereum’s network. Thus, users don’t have to worry about network congestion – they can focus on development instead.

Here’s the official video from Zilliqa team that explains the principle of its work:

The Zilliqa digital currency is another platform that is often compared with Ethereum. A distinctive feature of the new platform is its high network bandwidth, increasing along with an increase in its volume. Zilliqa can be used by every user to develop new applications that use smart contracts. Also, one cannot fail to mention that sharding is the cornerstone of the functioning of the network, according to which the network is divided into a large number of subnets. Due to this method, Zilliqa is significantly lighter than other networks that do not use the sharding method.

Services on the Zilliqa site are bought using the ZIL cryptocurrency. The creators of the platform plan to issue 21 billion coins, but initially, only 60 percent of the total volume was generated. Other tokens can be obtained over the next 10 years. In the 2nd quarter of 2018, ZIL coins were be added to the network.

During one year of its existence, ZIL price fell seriously (ROI -94%) – the coin couldn’t withstand a massive bearish trend on the crypto market. However, it’s not all lost: the technologies underlying Zilliqa platform and promotion can make this cryptocurrency outperform competitors.

In addition to the technical advantages described above, there is another very important factor for potential growth. These are the active actions of the Zilliqa team, which is working tirelessly on the development of its brainchild. Here are some of the latest achievements:

Yet, there are some factors decelerating ZIL development. For example, there is a large number of new projects like Ethereum that develop at a crazy rate, and there’s a slight lag behind the development schedule presented in the roadmap (by 2-3 months).

If we analyze Zilliqa prediction, there are different opinions on different sources. Zilliqa price prediction Trading Beasts is one of the most positive forecasts: they have stated that by 2020 end, ZIL might grow up to $1.15. By 2022 ZIL can touch $5 level. 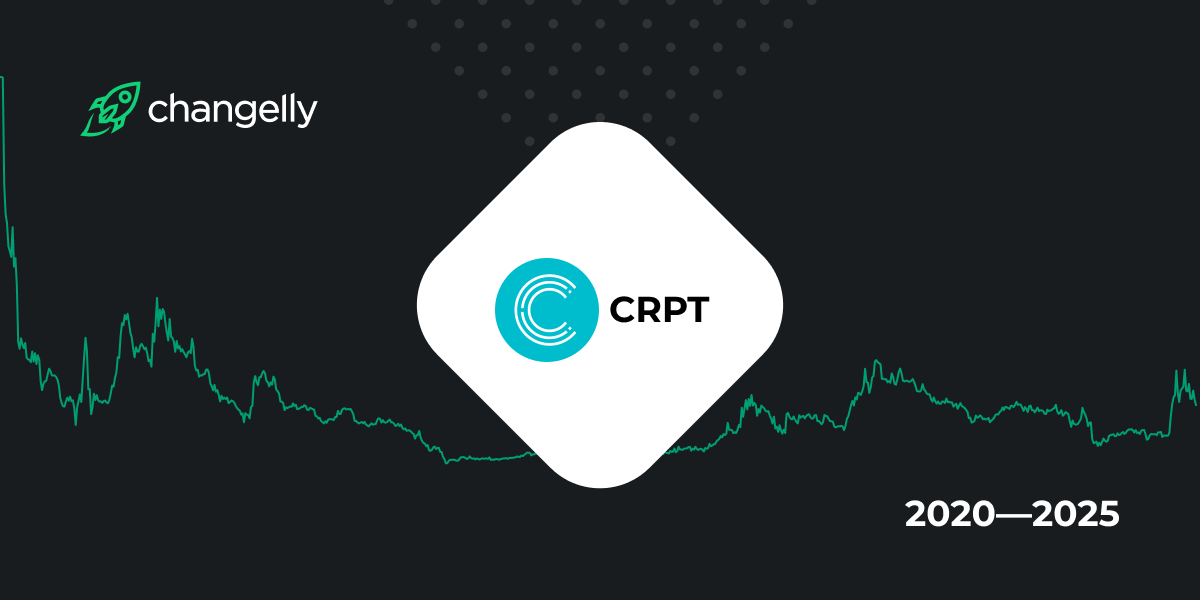 Other Zilliqa forecast variations are as follows:

Zilliqa price prediction 2020 heavily depends on technological development.  Zilliqa may grow exponentially as it moves in the direction of expanding more exchanges and may even offer a challenge to the real digital forms of money. Moving from Ethereum blockchain to their own is a serious step, too. In 2020, ZIL may reach $0.776, which will be a noteworthy advance.

Zilliqa price prediction 2025 is $1.338. It will be possible thanks to the wide adoption of cryptocurrency. If the company manages to take and hold their spot under the sun, ROI on investment might reach 1000% and more. Anyway, it’s hard to predict what’s going to happen within a 7-year span – Zilliqa team can surprise us.

To sum it up, Zilliqa price prediction 2020 is mostly optimistic, but we shouldn’t expect anything outstanding. Despite all the claims about ZIL touching the $0,4 mark, the coin has a chance to emerge from the bottom only in case of the overall market uptrend. As practice has shown the hype around ZIL did not contribute to any significant growth.

Thus, Zilliqa would be a good investment for a patient, long-term traders. It can restore the price level of 2018 not earlier than by the middle of 2020. ZIL is not a good idea for playing on shorts or getting 200%+ ROI.