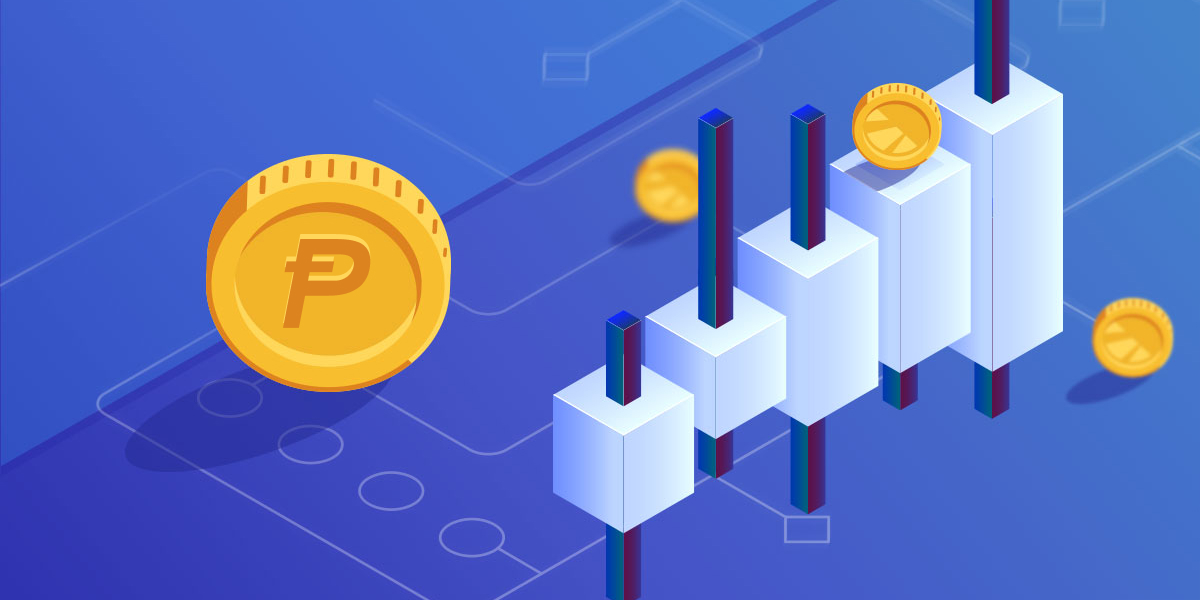 The Potcoin cryptocurrency has become a truly unique phenomenon because it is a payment system designed to make payments in the legalized cannabis industry. The POT cryptocurrency was created in 2014. Just at that time, recreational marijuana kiosks began to appear and operate in the western United States. Thus, this cryptocurrency is intended to pay for purchases.

What’s going on on the black market? Let’s find out the Potcoin (POT) price prediction for 2020 and further.

On January 21, 2014, the cryptocurrency was launched. It was carried out by three entrepreneurs from the city of Montreal. The developers sought to create that virtual currency, which could become a universal method of payment in the legitimate industry for the sale of cannabis worldwide. The real names of the creators of Potcoin remain unknown since all references are only associated with nicknames: Hasoshi, Mr Jones and Smokemon.

2015 was a difficult period for Potcoin, as the initial composition of the development team ceased to exist due to the departure of most of the developers. A major update was launched six months later. The transition to the new POSV algorithm began, as a result of which some problems were noted with the speed of transactions, as well as the freezing of accounts on Potcoin wallets. Later, the situation returned to normal, all wallets were restored, and the speed was increased.

The Potcoin is based on blockchain technology. Its use has long been widespread because it also underlies the well-known Bitcoin. Initially, the Potcoin cryptocurrency was a fork of Litecoin. However, some differences led to the separation from the parent cryptocurrency. Before the launch of the POT cryptocurrency, 55 blocks were mined, the reward for each at that moment was 420 coins.

By the summer of 2014, the number of coins paid for the formed block during the so-called Potcoin mining was 210, which is half the initial reward.

At the moment, this is not a big profit if you do not use specialized equipment such as ASIC. A typical script for cryptocurrencies Scrypt has been replaced in this digital currency with a new one called POSV. This also led to the abolition of the practice of mining, which was replaced by a commission on the implementation of money transfers.

A week after the start of the project, several popular pools for Potcoin mining became interested in currency, which subsequently led on January 30th to the possibility of trading between Potcoin and Bitcoin.

Four months later, Potcoin’s capitalization reached one million US dollars, but the very next day the currency collapsed due to various fraud by investors. This led to a drop in capitalization to a minimum of less than two hundred and fifty thousand US dollars.

Well, there is not actually any technical analysis expertise of Potcoin cryptocurrency. However, here is the aggregate rating for POT from several traders & analysts on TradingView.

Here we got all the possible Potcoin price predictions for the nex few years.

A fairly narrow circle of people uses this virtual currency, so the Potcoin’s prospects are not too bright. Nevertheless, for users of this project, this may well be enough. Potcoin price has long held at approximately the same level.