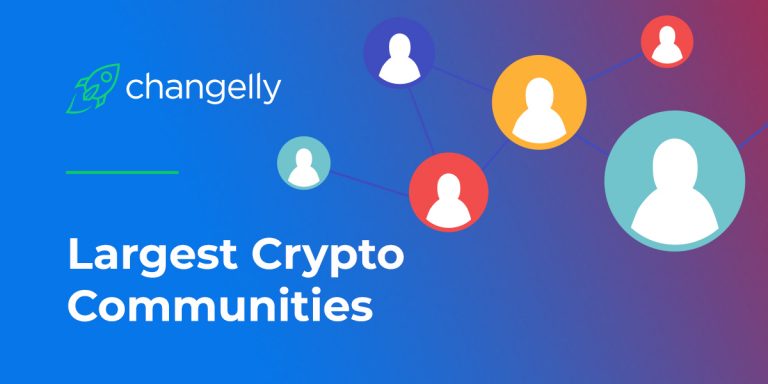 Have you ever wondered how many people are interested in a particular cryptocurrency and how they communicate with each other? Community is just a group of people united around a common idea. If a new idea appears in the information space, the community supporting it inevitably arises. So we have as many crypto communities as there are cryptocurrencies on the net.

Crypto сommunities are an essential part of today’s blockchain development. The importance of this phenomenon for the blockchain industry cannot be overestimated. Well, cryptocurrencies are not widely used in our everyday life. However, there are large cryptocurrency communities that consist of programmers, crypto-anarchists, investors, and ordinary traders.

Let’s discover the world of crypto communities, their aims, and functions together with Changelly!

Let’s start with a definition of community. According to Merriam-Webster dictionary, a community is ‘a group linked by a common policy’ or ‘a body of persons of common and especially professional interests scattered through a larger society.’ The second suits perfectly. All these people are united by one common interest in cryptocurrencies.

There are also some measures of the community. Though even a small group of people can be a community, we will talk about the most significant. Let’s sum up the measures, that are critical to the definition of an essential and functional community.

As we all know, cryptocurrencies appeared when the first digital money, Bitcoin, was launched. In 2011, the altcoins came to life. They were primarily based on Bitcoin’s open-source code.

Bitcointalk forum became the most significant crypto community in the world. Created by Satoshi Nakamoto under the nickname ‘satoshi,’ it was dedicated to bitcoins. However, it became a sacred place for every crypto trader. The first-ever Bitcoin transaction was arranged on the forum by software programmer Laszlo Hanyecz. Now the forum has separate topics on each coin, which forms in-forum micro-communities in every language available.

If you want to learn more about the history and specifications of the forum, please, visit the BitcoinWiki page dedicated to BitcoinTalk.

Bitcoin is a trendsetter among all other cryptos. It is a paradigm for most of the crypto and blockchain innovations. That’s why bitcoin has the most significant amount of supporters. Being a supporter is not just about being hodler. First of all, the Bitcoin community stands for the three pillars of blockchain: decentralization, anonymity, and encryption.

Bitcoin has the most active community. The members of the Bitcoin community are distinguished by a deep knowledge of the matter, and most of them by devotion to the BTC cryptocurrency. Many members are there from the beginning.

One of the most exciting things that attracts people so much is the vast amount of untouched money owned by Satoshi Nakamoto. This indicates the value of the idea of cryptocurrency. While a significant part of the altcoin developers are eager to make money on their elaboration, one million bitcoins are still are safe and sound in its creator wallet.

The Bitcoin community began to come out in real life in 2014. Then the so-called Bitcoin Boulevard was created in The Hague, the Netherlands. There are several stores where you can pay with bitcoins. Initially, eight restaurants and bars, as well as an art gallery, joined the project to popularize Bitcoin among owners of trading establishments. However, today, the number of merchants is already much more extensive.

Various Bitcoin seminars and meetings are held here, while many call the most mysterious institution an oriental carpet store under the full name Lord of Silk Road.

Similar initiatives are being implemented in Amsterdam, Madrid, the Swiss Zug, as well as in a number of cities in Belgium. In 2016, the same Bitcoin boulevard appeared in Paris. It is located in a large three-story passage with quite an impressive range of shops. This idea is designed to stimulate the owners of stores and other trading enterprises to accept cryptocurrency as payment, as well as to promote the underlying blockchain technology. As you understand, all these projects are the initiative of the Bitcoin crypto community.

Ethereum community is a special thing for the developers. Those who once worked on the Ethereum platform, invest in it vast amounts of money.

If Bitcoin is an expanse for crypto-anarchists, then Ethereum is for developers. The platform has become number one in the field of decentralized applications, and its community has many faithful members.

Ethereum Community Fund is a nonprofit organization, which was created by many of the first projects that worked with Ethereum. It aims to provide funding and development to help the Ethereum ecosystem. The community consists of the following projects:

You may have heard about Devcon. It is Ethereum conference developers, researchers, and enthusiasts, which takes place every year. In 2019, it is already the 6th Devcon. The first conference was held in November 2014, and it was called Devcon-0. Ethereum developers met in Berlin to discuss some technical topics. Six years later, it is one of the most significant events in the cryptocurrency sphere.

The famous Dogecoin was created in 2013, and immediately won the hearts of users. The cryptocurrency is based on the viral Doge meme. The cryptocurrency has one of the biggest communities among all crypto. One funny joke created a big group of people and made them loyal to the currency despite the dark times. 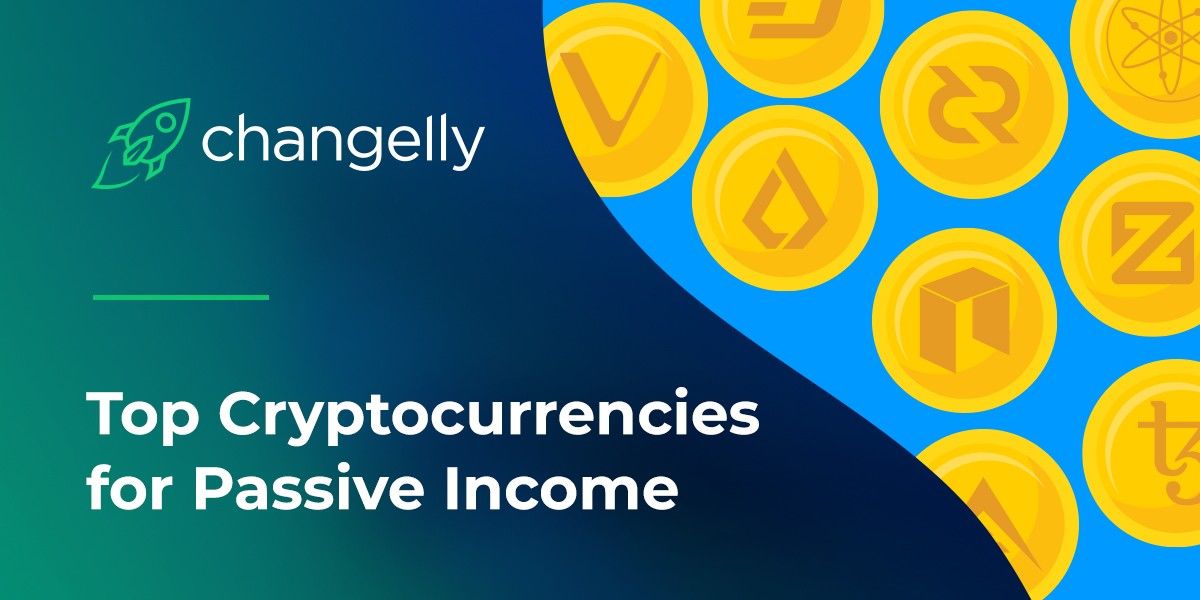 At the very beginning of the coin, no one thought that it could help to make any profit. The community has developed a culture of free distribution of coins. This has maintained value more than simple hodling.

The community even has a so-called Shibe pride. This term refers to every possible boast (in a positive connotation) of belonging to the community.

Monero seems to be the most private crypto project ever created. It was launched in 2014 and gained a lot of followers. Monero is known as a darknet coin, which helped to proceed with a lot of transactions with contrabands. You can call Monero the fairest currency. Its mining meets the parameters of equality. Monero attracts users with its ability to encrypt addresses. The popularity of the coin is justified by the desire of people to hide their transaction addresses, senders, and recipients.

Monero community has its special event called Monero Coffee Chat. It is held almost every month by the community leaders in the form of a video conference on Youtube. You can see an example of the announcement here. After the meeting, the lead posts a video on the community branch on Reddit.

As it’s said on the Binance Homepage’ we are not just an exchange. We are the community.’ One of the richest men, according to Forbes and the creator of Binance, Changpeng Zhao, created not only exchange but a prominent and active community. The members have their forum-like website, on which users can comment and dispute about any announcements and new listings.

The community also issues a weekly discussion to the Reddit branch. There are updates on BNB token, its price changes, Binance-chain, and Binance-related news.

Binance gives its users some bonuses like BNB giveaways for accounts that traded more than 1 BTC.

We could also mention Litecoin, Waves, Zcash, Dash, and many others. However, the cryptocurrency sphere is one big mind space, which is united by one main idea. We respect all the crypto communities and appreciate every effort in the process of creating and improving cryptocurrencies around the world. In the article, we described the most popular and most significant crypto communities, their features, and their functions.

Disclaimer: This article should not be considered as offering trading recommendations. The cryptocurrency market suffers from high volatility and occasional arbitrary movements. Any investor should research multiple viewpoints and be familiar with all local regulations before committing to an investment.